We have some news related to Mickie James and her WWE status. Also, the Brodie Lee tribute ratings are in, and are impressive!

We have not seen Mickie James since September, and now we have a status update. Also, the Brodie Lee special did amazing numbers for NXT.

It’s hard to forget the finish on Mickie James’ last WWE match-it was called to an abrupt end by the ref, and we haven’t seen her since. Now, we have a Mickie James-WWE status update. 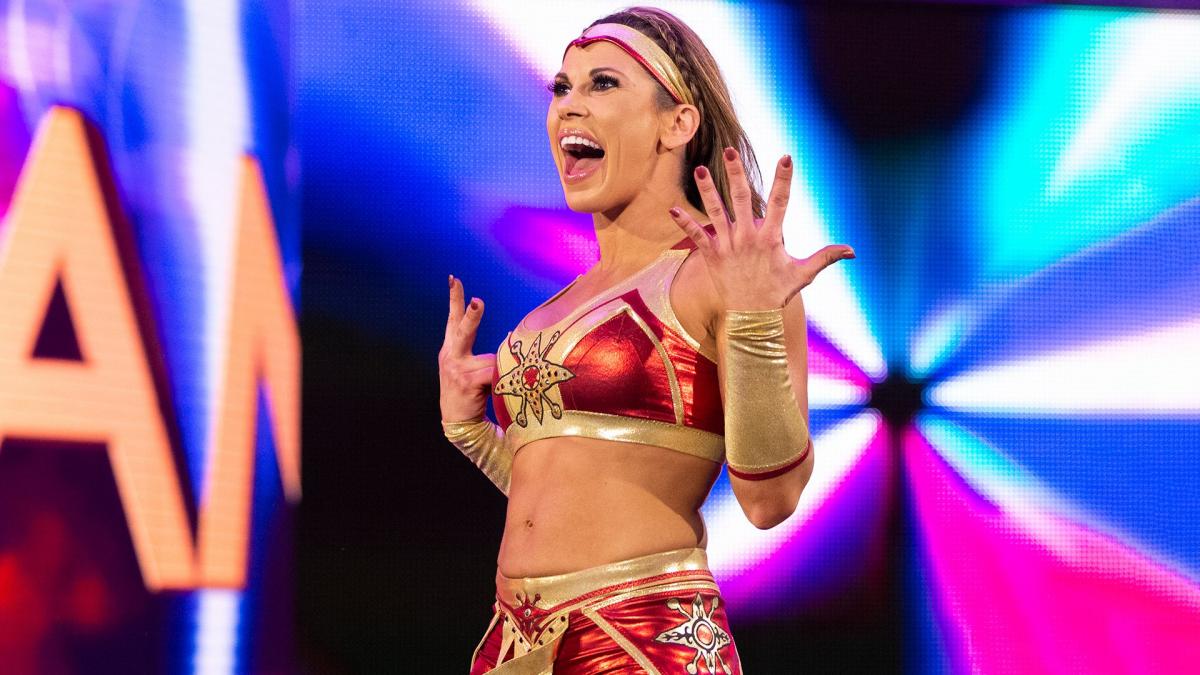 According to a recent Wrestling Observer Radio show, Mickie James has quietly been transitioned from an active Superstar over to a WWE Legend.

That’s not really a great sign for Mickie James, though it does mean she’s still a part of the WWE family.

In fact, being a WWE Legend gets her a spot on the very first RAW of 2021, dubbed Legends Night.

That show will feature Hall of Famers like Hulk Hogan and Ric Flair. Plus, an unwilling Legend like Mickie James.

James, for her part, isn’t ready or looking to make the change. She still feels like she’s got some wrestling left in her, which is understandable considering she is only 41.

Those other Legends headlining RAW? They were actively wrestling far beyond their early 40’s.

So, it’s not hard to imagine why Mickie James wouldn’t be thrilled with her WWE status update. She’s not ready to be seen as only a Legend.

Honestly, with the Women’s Division having lost some depth recently (Becky Lynch is out, Kairi Sane left, Charlotte only just returned), you’d think WWE could have found something for Mickie James.

It will be interesting to see if James’s RAW Legends Night appearance leads to any additional appearances. Or, perhaps even a change in WWE status once again.

Following the tragic passing of Brodie Lee, AEW planned a memorial show to close out 2020. Now, the Brodie Lee tribute show ratings are in. 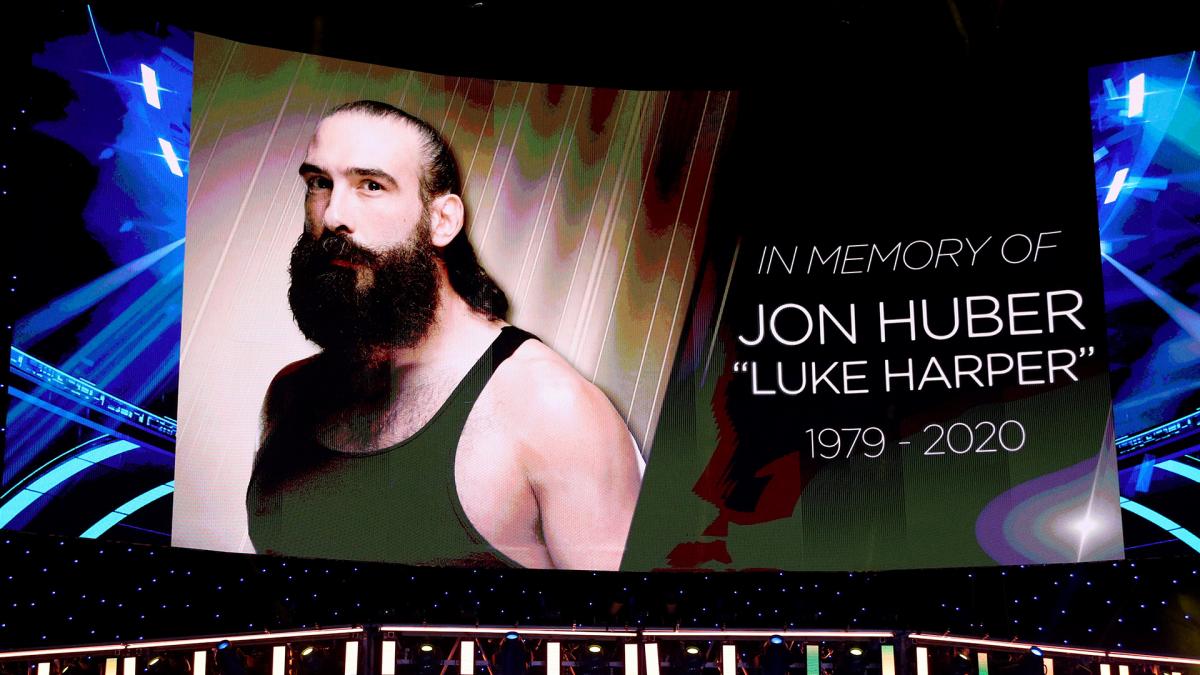 In case anyone was wondering about how that compared to NXT? AEW’s Brodie Lee tribute nearly doubled up NXT’s effort last week.

However, I think most from the black and yellow brand would admit that this was one battle they didn’t mind losing.

For the AEW show, fans were overwhelmingly positive about what was done to pay tribute to the late Jon Huber.

While some trashed WWE’s rather subdued efforts on RAW, it has come out that it seems the company has put together clips and was simply allowing AEW to honor their talent first.

The show was a 100% classy move by AEW. If WWE really did wait to honor their own former Luke Harper, allowing AEW the stage as it was, then that was a pretty solid move too.

It’s sad to start 2021 without the late leader of the Dark Order. But the tributes were amazing and touching and that show will no doubt be watched and re-watched by many fans for years to come.

Also, on top of great TV ratings, the show was very highly rated by fans. Just how high?

The Brodie Lee Tribute show in honor of the late great Jon Huber has officially become the HIGHEST rated wrestling show of all time, bringing in a 9.83 rating on https://t.co/jgYD3TvVYw, this surpasses NJPW G-1 Climax 23’s rating of 9.77 pic.twitter.com/xc9eG7qWVH