We now know when it was that Renee Young decided to leave WWE. Also, what was a tough angle for Mickie James and fellow Superstars?

WWE recently saw a vibrant on camera personality leave the company. Now we know when Renee Young decided to leave her job within WWE.

Mickie James returned to WWE television not too long ago. In a recent interview, a tough angle for Mickie James was touched upon.

When Renee Young Decided To Leave

We all know that Renee Young left WWE following the company’s first of two August PPVs, SummerSlam. Now we know when Renee Young decided to leave the company.

Renee Young recently spoke to Sports Illustrated about her decision to leave WWE. 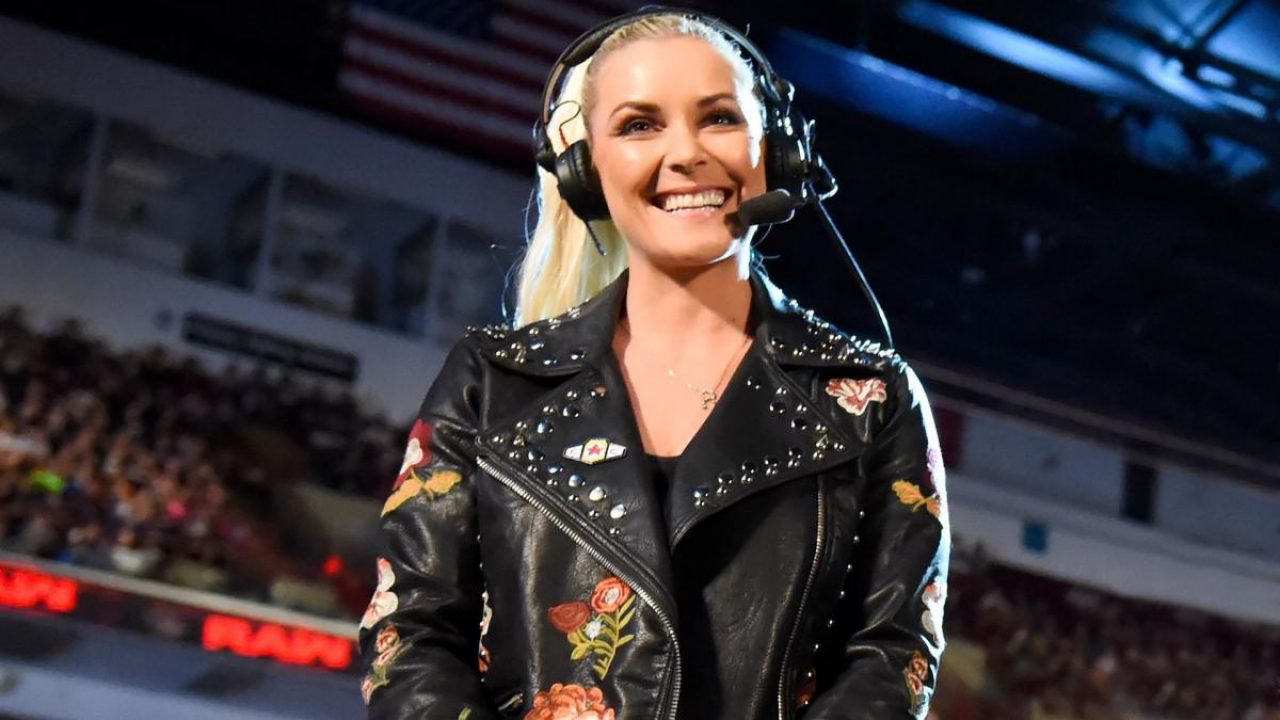 It’s been an interesting couple years for Renee Young. It wasn’t all that long ago that her husband, AEW’s Jon Moxley, was still in WWE.

Young also isn’t that far removed from a stint on the RAW commentary team. Her time was met with mixed reviews, though I personally enjoyed the majority of her work.

Unfortunately, 2020 brought many changes to the world, and they had significant impacts to Renee Young’s world too.

For one thing, Young was one of many WWE staff who contracted COVID-19. Young was open about her diagnosis, something that did not sit well with WWE.

Due to the drop in ratings and lack of live shows, FOX made a number of cuts. One show that took the ax was Young’s Backstage.

Between the reaction to her COVID reveal and the end of Backstage, it was at that time that Renee Young realized it was time to leave.

Now, there will be plenty of speculation on her next move. Will she jump to AEW or another wrestling promotion?

Or, will she take her talents and presentation style in a whole different direction? Perhaps a move to something more mainstream is possible.

Mickie James is one of the best female Superstars WWE has ever seen. Recently, it was discussed what a tough angle for Mickie James was during her time with WWE.

Not only was this a tough one for the recently-returned Superstar. According to James, this particular angle was also tough for all Superstars involved. 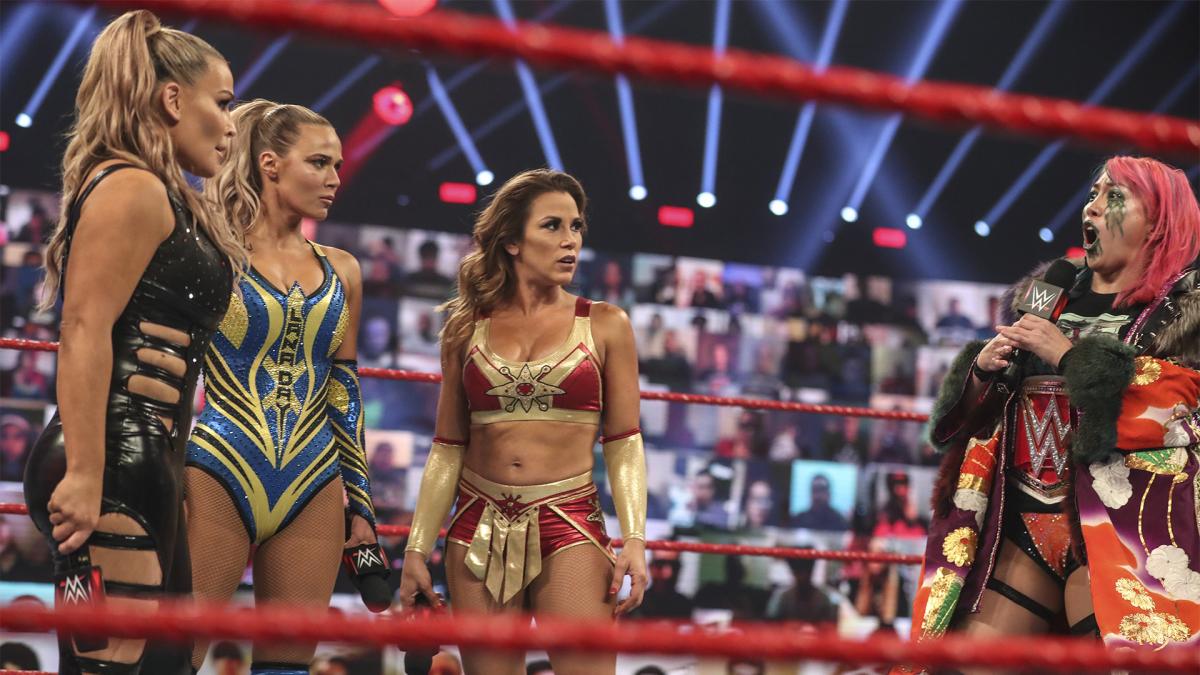 That tough angle? That would be the Piggy James angle.

While it doesn’t feel like it was that long ago, it is amazing that even a decade ago, anyone thought a body-shaming angle was smart.

James recently spoke with Ringing The Belle about many things, including that tough angle.

It did not sound like James was in love with the idea behind the angle. Turns out her foils during that angle-LayCool-also felt that the entire awkward angle went too far.

However, WWE was in a different place with it’s female Superstars even ten years ago. Fortunately, now that WWE’s Women’s Revolution has taken place, body-related angles seem to (mostly) be a thing of the past.

It’s unfortunate that even a Superstar as significant as Mickie James either did not or could not veto such a cringe worthy angle. While it looks downright ignorant in 2020, it didn’t play much better at the time.