AEW has announced a special Brodie Lee tribute show on Dynamite this evening. So far, it will be a star studded event.

Despite the many tributes of support pouring in, Brodie’s widow does have to deal with a lot of speculation at the moment. Since his death happened during the coronavirus pandemic, some claim that Brodie’s death was coronavirus related.

Jon Huber (Brodie Lee) married his wife Amanda who was also a professional wrestler known as Synndy Synn in 2008. They have two sons. 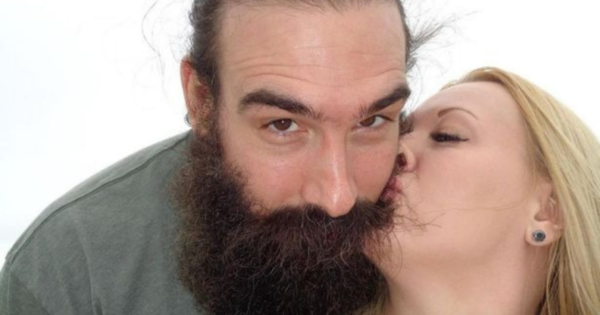 Unfortunately, it also means that Brodie’s wife has to deal with all the speculation from journalists. She recently posted a message regarding her feelings about this situation.

“Then you read a “journalist” demanding “transparency” and insinuates you’re hiding something. That it’s some type of cover-up. Something more so sinister. That you aren’t serving his memory best by not offering up information you’re still trying to process. As if his death was a public health hazard. It wasn’t. It was a tragedy.”

“There’s no cover-up. There’s no conspiracy. There was just a series of unfortunate events that ended in your world being crushed. What kind of position does that put you in? When you’re trying to grieve and people practically expect you to post medical records because since they were a public figure, they are entitled to all the knowledge of what happened. It wasn’t COVID. There’s no shame in dying from COVID but it’s not what it was. You have no answers and you’re just left there.”

This is not right. Even if the speculation is accurate, which it is not, has his widow not been through enough already?

It is sad to see how some journalists are trying to create more speculation just for the shock value. In this case, the speculation is far from harmless either, it is outright devastating for the wrestler’s family.

For fans, it is important not to give credence to reporters who are looking to sensationalize the death of Brodie. Instead, we should celebrate the amazing man and wrestler he was.

AEW announced that a special AEW Dynamite Tribute Show will be held in honor of Brodie Lee this evening. AEW officials have some big stars in the lineup for this special tribute. 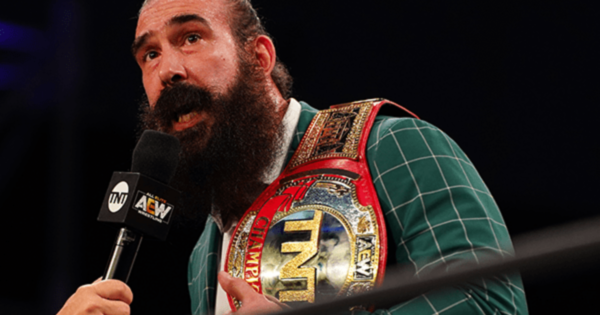 However, AEW Dynamite is planning to honor Brodie Lee in the best way they can by holding a special tribute show tonight. The announcement for the show was made by Tony Khan.

The announcement can be read in full on WrestleNewz. 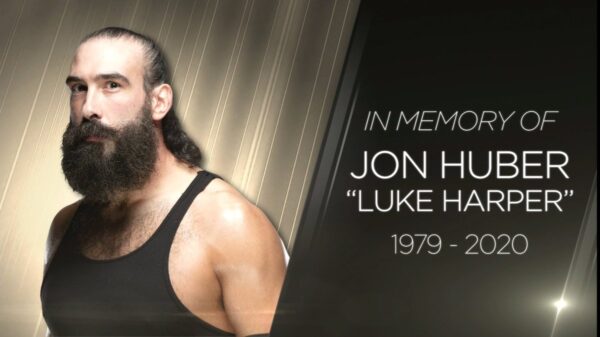 This week’s episode of Raw also saw a tribute to Brodie Lee. However, it seems the company did not want to give it too much attention.

Since Brodie Lee left for a rival brand, it seems the company is scared to show previous WWE footage of the wrestler. Nevertheless, they did not ignore the death of the wrestler completely.

Brodie Lee was honored with a special graphic in the beginning of Raw. There were also some references to Brodie Lee made by Drew McIntyre and Xavier Woods.