5 Reasons Why Wrestling Fans Should Be Excited For 2021

There are 5 big reasons why WWE and AEW fans should be quite exciting for 2021. But what are the main things to look forward to?

There are many reasons why the WWE and AEW wrestling fans should be excited for 2021. But if you are still on the fence, here are five reasons to tune into wrestling this year!

The Return Of Live Events 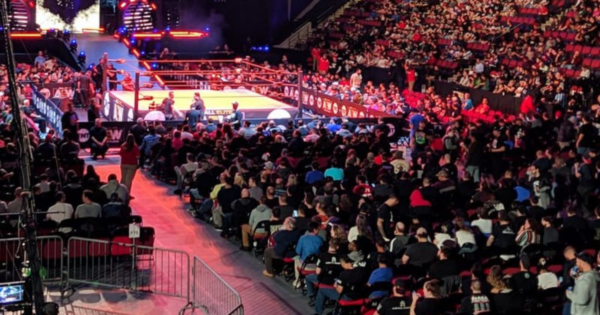 As the world starts rolling out coronavirus vaccines, the chance of having a real audience again increases. In fact, the WWE and AEW wrestling fans might be looking forward to the return of live events in 2021.

While live events might not return until later in the year, it is still one of the reasons why this year could be a great one for pro wrestling. 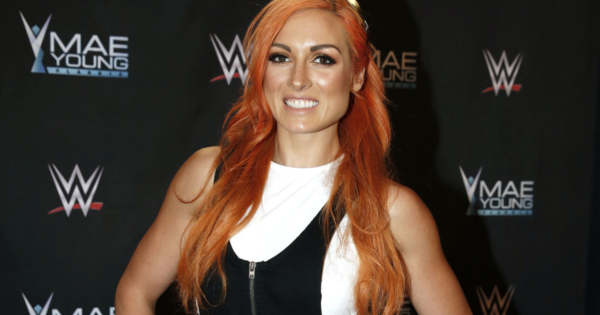 A lot of big names are currently taking a leave of absence from the WWE. But 2021 could mean a return for these wrestlers.

One of the wrestlers that immediately springs to mind is Becky Lynch. The fiery Irish lass took some time off from wrestling since she and Seth Rollins had their first child.

How great would it be to get the lass kicker back?

In addition to Becky Lynch, we could see some other wrestler returns on other brands too. These include Kris Statlander, Tegan Nox, and many others! 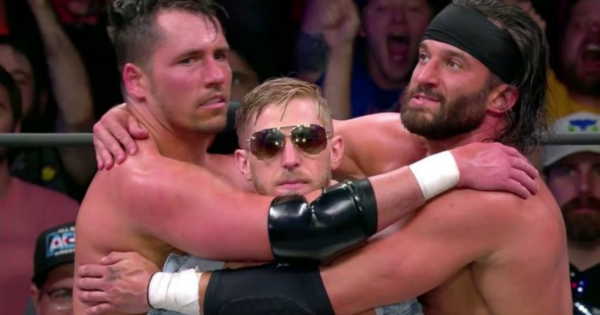 AEW is thinking of introducing a trio title, at least according to owner Tony Khan. And since there are a bunch of factions with three people, we could not be more excited!

Of course, if this title does arrive, we already have our favorites. Can you imagine if Best Friends and Orange Cassidy managed to capture them? 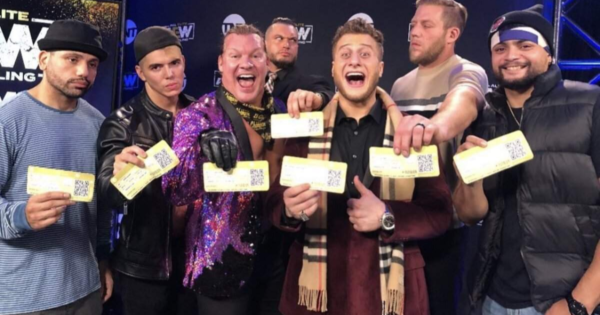 AEW’s Inner Circle is just waiting to blow up from the inside out. Of course, this all started when MJF and Wardlow joined the otherwise successful faction.

The leader of the faction, Chris Jericho, already had to call a number of “meetings” to sort out the problems inside the ranks. But, every fan knows that the Inner Circle is a powder keg waiting to blow up.

There are more than 10 feuds that could be held between the members of the Inner Circle alone. Of course, the more obvious ones include Sammy Guevara versus MJF and Wardlow versus Jake Hager.

If the faction does explode, it could fill an entire year of splendid wrestling. It could also means some additional championship opportunities for the likes of Guevara and MJF in the singles division.

A Better Money In The Bank 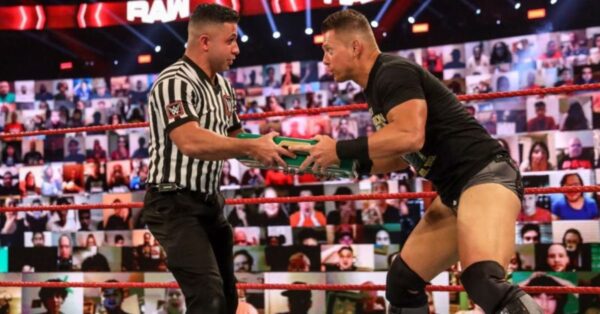 Let’s face it, Money in the Bank was anything but exciting this year. But on the positive side, it can’t get any worse than this year.

The wrestlers involved are not to blame for this gaffe, but rather the erratic decision making of backstage producers. Nevertheless, a new year also means new opportunities to explore.

And those opportunities could come at a new Money in the Bank. Evidently, this applies to both the men’s and the women’s division for very obvious reasons.