Ronda Rousey has a broken vertebrae in her back, which might explain her WWE TV absence. And, Chris Jericho has been mocked over his weight.

Fans have not seen Ronda Rousey on WWE TV in a while and apparently she has a broken vertebrae in her back. Also, Chris Jericho replied to fans who mocked his physical appearance.

Ronda Rousey Has A Broken Vertebrae

We have witnessed several names from MMA crossover into pro wrestling. Some have exceeded and others flopped.

Arguably, Brock Lesnar and Ronda Rousey have found the most success. Right now, neither of them are on TV and there is no word on when or if they shall return.

While speaking to Digital Spy, Ronda Rousey reveled that the bottom vertebrae in her back is broken in half. Clearly, she is in lots of pain.

She noted how WWE’s hectic road schedule did not help matters. Therefore, the long flights and drives from venue to venue only increased the pain. 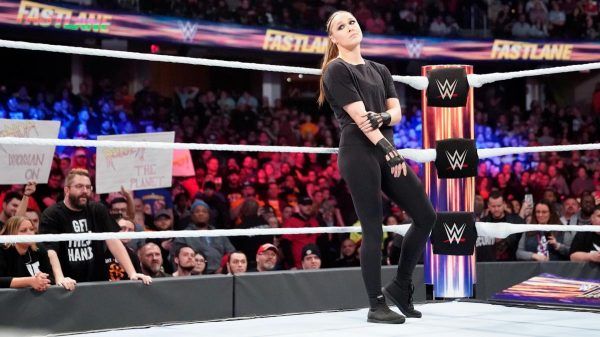 “The hardest part I think was just not being able to lay down horizontally, you know,” said Rousey. “Taking a bunch of hard bumps, your back hurts and you just want to lay down.”

“All I wanted to do between shows is lay down with my legs up. And traveling, you’re just sitting upright all the time and my back would kill me.”

“So the actual act of traveling I do not miss it all. It was the absolute worse.”

“My bottom vertebrae in my back is actually broken in half. So, that has something to do with it.”

“But traveling on a broken back is the absolute worst. I love being home on my extra firm Tempur-Pedic mattress every night.”

Fans have not seen Rousey in almost two years. Her last appearance was in the main event of WrestleMania 35.

On that historic night for women, she (and Charlotte Flair) lost to Becky Lynch. Since then, WWE has not mentioned her name on TV.

There is always a chance Rousey returns, but probably with a much lighter schedule. Also, like with Lesnar, WWE might want to wait until they can bring some fans back to their shows.

Rousey is one of the highest paid female superstars and WWE might not want to waste their money on someone who is only competing in-front of mostly fans from their homes. 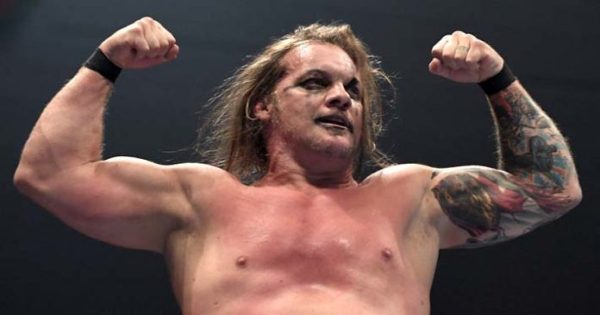 This week, AEW Dynamite aired later than usual. They went on about two hours later than normal because of the Boston Celtics vs. Milwaukee Bucks game.

So, many of the fans who watched the NBA game watched at least part of AEW. Featured on the show was Chris Jericho, who left victories in his tag team match.

During and after the match, Jericho was slammed on social media by wrestling and NBA fans. Basically, people were mocking the first ever AEW World Champion’s weight.

He was called overweight and some said he had a dad body, instead of a high-caliber wrestler one. Well, Jericho read the comments and did not seem bothered.

In fact, the 50 year old seemed to relish in the remarks. One tweet defended Jericho, who then tossed in his opinion.

Awwww they are? Well either way, I guarantee I can do more timed pushups, weighted squats and incline sit-ups than all of them AND still draw record ratings. I have a really thick skin, kids…. 😘 #LeChampion https://t.co/0pnHQ2NSDa

Regardless of Jericho’s appearance, he is still one of the best wrestlers around. He has been in the business for 30 years and looks to continue wrestling for at least a few more with AEW.

Like Jericho said, he has thick skin and does not seem bothered by the tweets. If anything, he will probably reference it during a future AEW promo.