WWE allegedly tried booking Britney Spears for one of their wrestling events. In other news, Marty Scurll has left ROH.

WWE tried booking Britney Spears through her then husband Kevin Federline. In other news, Marty Scurll is no longer a part of the ROH roster. 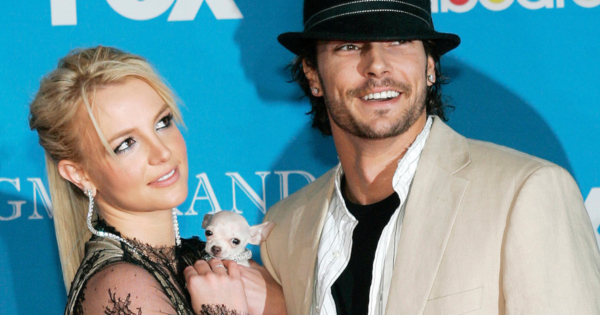 Interestingly, WWE wanted to get Britney Spears to make an appearance on the promotion. However, the pop icon never made it to the WWE’s squared circle.

WWE booked Britney’s then husband Kevin Federline for a match against John Cena. Evidently, Federline got booked due to his popularity at the time.

Only after K-fed was discussed, did WWE consider booking Britney as well. However, this never happened.

Some WWE officials hoped to have Britney sitting in the audience during K-Fed’s match. Evidently, this did not happen either.

Did WWE Failed At Booking Britney Spears, Or Were They Really Not Interested? 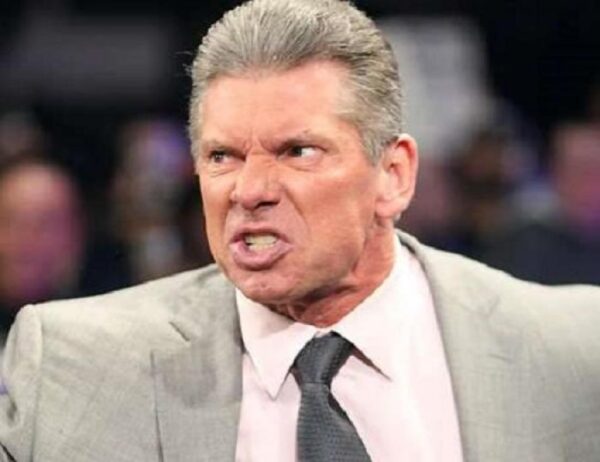 The story seems to allude to hints that it simply never happened, not that the WWE could not get Britney Spears. However, I would not be surprised if Britney thought the WWE was a little too far for her.

Britney Spears has been a pop icon for many years. In fact, she is put on a pedestal alongside the likes of Madonna.

As it stands now, I do not think we will ever see Britney Spears in a WWE ring. 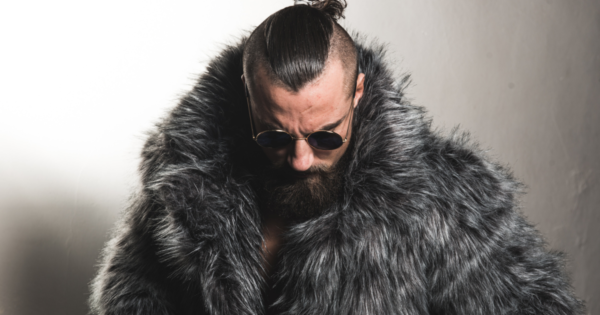 There is some bad news for the remaining Marty Scurll fans. Reports have just reached us that Marty Scurll is now officially gone from ROH.

ROH made the announcement of the wrestler’s departure on social media.

“Marty Scurll and Ring of Honor have mutually decided to part ways.”

Scurll had a relatively safe spot in ROH, this after he signed a contract extension for multiple years in January 2020. However, a scandal would destroy this wrestler’s opportunities completely. 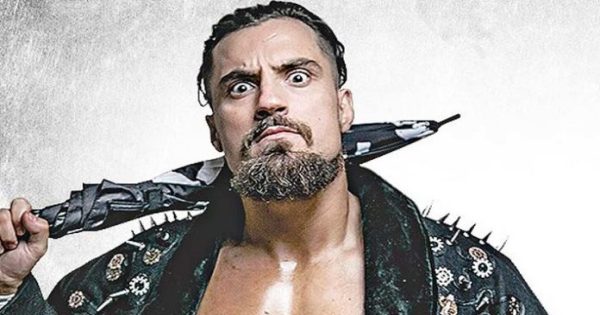 When the #SpeakingOut movement picked up steam last year, one of the men who was accused was Marty Scurll. The accusations in question were quite serious too, as his accuser was a 16-year-old girl.

ROH started an investigation almost immediately to determine if there was any truth to the allegations. At the same time, Scurll made a statement that everything was consensual.

Since the allegations came to light during the summer, Scurll has not been working as a wrestler for Ring of Honor. In addition to that, he has also not worked as an ROH booking agent.

In October, it seemed that ROH was taking the allegations more seriously. During this month, Scurll was removed from the Ring of Honor website.

Since October, it has been remarkably quiet around the wrestler. In fact, many believed he would eventually return.

Now, it seems that Marty Scurll’s career at ROH is well and truly over. However, I doubt we will ever know what the investigation uncovered.