WWE superstar Jeff Hardy took a hard fall during Monday Night Raw and allegedly suffered a concussion. In other news, Ashley Massaro’s brother has been killed in a stabbing. 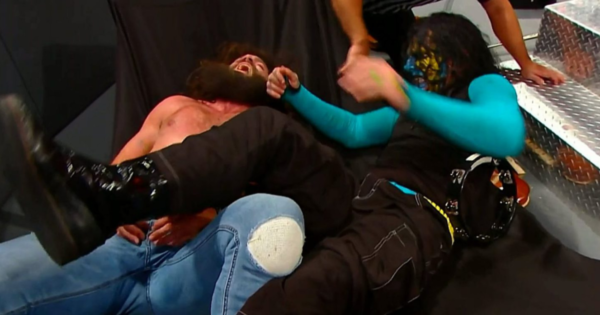 Jeff Hardy landed awkwardly after doing a Swanton Bomb from the top rope. While he did the move a million times before, this time something went wrong.

Some time after the incident, Dave Meltzer claimed that Jeff Hardy probably suffered a concussion.

“I had heard that there was kind of an expectation that he had a concussion, but he hadn’t been diagnosed as having one because that wouldn’t come just yet anyway.”

Since then, some additional news surrounding Jeff Hardy’s fall has reached our offices. While the injury looked bad on television, Jeff claims that the incident looked a lot worse than it actually was. 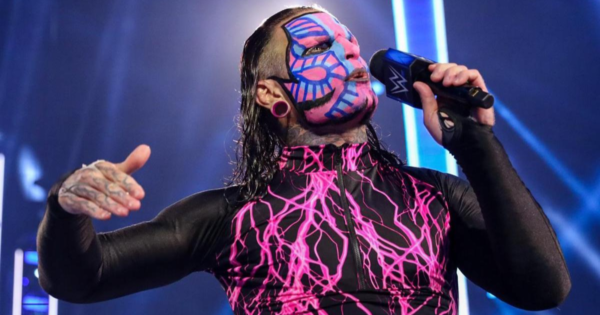 Despite the fact that Hardy took a nasty fall, it now seems the star had a lucky escape. During the post-match interview, Hardy stated that the actual fall looked a lot worse than his injury.

WWE has not officially revealed any injury updates for Jeff Hardy. So, we assume at the moment that Hardy did not suffer a concussion, but had a lucky escape nonetheless.

At this moment in time, it seems that WWE’s Jeff Hardy managed to avoid concussion. However, WrestleNewz will keep an eye on the situation and update you on any changes. 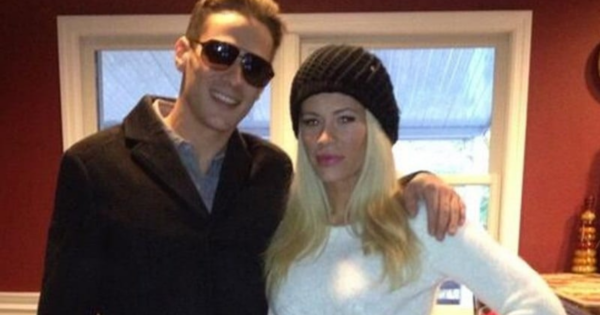 Pro wrestling star Ashley Massaro tragically took her own life last year. Unfortunately, this was not the end of the bad news for the Massaro family.

News has reached our office that Ronnie Massaro, Ashley Massaro’s brother, was killed in New York. Ronnie tragically died after being stabbed by an assailant outside Bros. Pizza on Eighth Avenue.

Only hours before the attack, Ronnie checked out of a rehab facility. Police also revealed Ronnie tried to call a friend 45 minutes before the stabbing.

A close friend of Ronnie believes he was at the wrong place at the wrong time. He also believes Ronnie did not know his attacker. 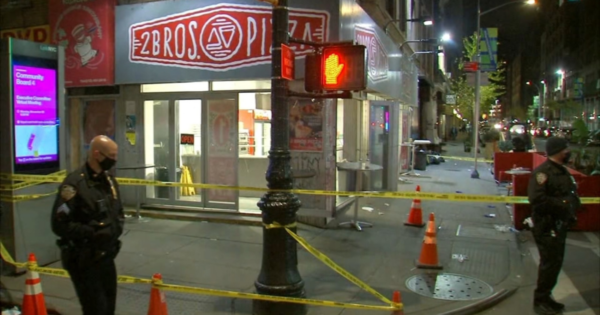 The New York City police department has arrested a suspect in the stabbing on November 22nd. Lawrence Downing, a 52-year-old man from Midtown, was arrested and charged with second degree murder.

Police currently do not know if the attack was random or targeted. They are currently calling on the public for additional information.

If you have more information about the knife attack, please call Crime Stoppers for the New York Police Department on 1-800-577-TIPS. For Spanish, please call 1-888-57-PISTA.

We will keep you apprised of any developments regarding the case. As it stands, no clear motive for the attack has been found.

WrestleNewz would like to express their condolences to the Massaro family. Our prayers are with them at this difficult time.