WWE Jeff Hardy's recently revealed contract details may mean he won't be around for long, and will the Forgotten Sons return?

Jeff Hardy’s new contract details have been revealed, and they may be telling us something. In other news, WWE is currently trying to get the Forgotten Sons back on WWE television. 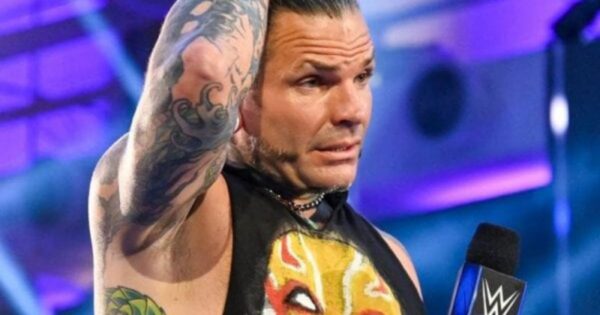 When Jeff Hardy re-signed with the WWE, we all believed he would be there for five years to come. With new details coming to light, it seems that original assessment could be very wrong indeed.

While Jeff admitted he signed a new contract with WWE, he did not sign a full five-year deal. At least, this is claimed by PW Insider.

If the rumors are correct, then Jeff is only safe at the WWE for the next two to three years. Naturally, we can only speculate about the reasons why Jeff Hardy only signed a limited contract this time around. 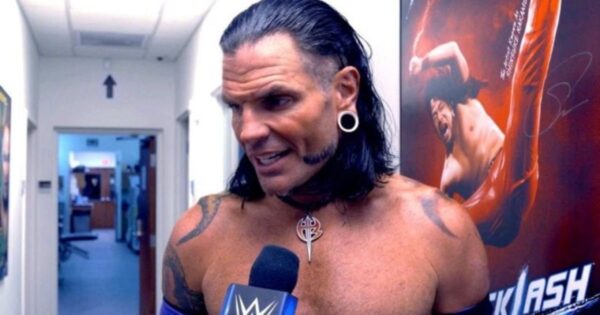 We could speculate for ages when it comes to the recently revealed details. However, the most likely reason for the shorter contract could simply be that Hardy is thinking of retirement.

Jeff Hardy’s body has taken severe punishment over the course of his wrestling career. I am sure he knows at this point that his time in the ring is getting shorter.

Of course, I am sure some people think that Jeff might be considering a move to AEW. However, I do not believe that is the case, since he signed with the WWE again a few weeks ago. 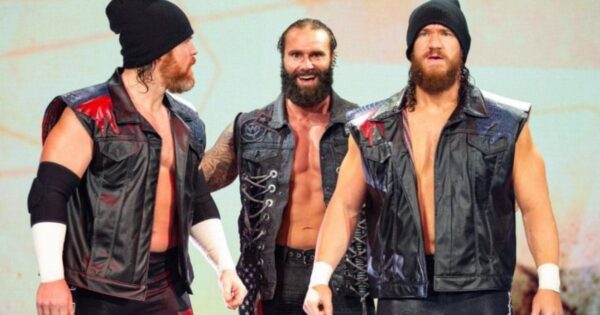 The Forgotten Sons have been missing from WWE television since the Jaxson Ryker incident. Long story short, the wrestler gave a rather unfortunate tweet during the Black Lives Matter campaign.

However, if rumors are correct, the Forgotten Sons will not be forgotten for much longer. In fact, there are claims that WWE are currently working on a main roster return for the trio.

Returning the Forgotten Sons to the main roster may be a little harder than most think though. While only one man made the mistake, the faction is not going to be received with open arms.

What Is The Best Course Of Action For The Forgotten Sons? 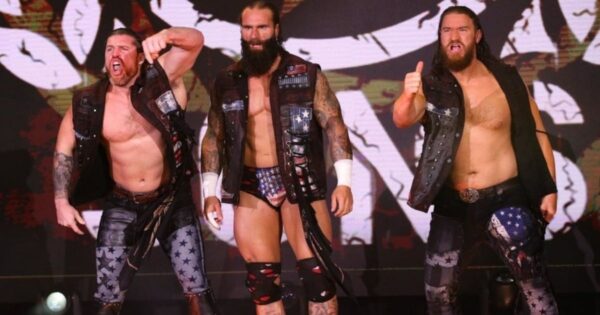 I wholeheartedly disagree with the actions of Jaxson Ryker, and I believe there are many others that do to. On the other hand, there are two men in the faction that did not have anything to do with the unfortunate tweets.

The best solution for the Forgotten Sons, or at least two of its members, is return to NXT. Once at NXT, the pair can be repackaged and rebranded, possibly without Jaxson Ryker.

While it is good to have some ambition, Jaxson Ryker’s tweet was in very poor taste. As it stands, I do not see a big future for Ryker in mainstream WWE.

At the moment, the status of Ryker is in doubt. So, there is no certainty he will appear as a member of the Forgotten Sons when they return.

A lesson for all wrestlers out there, having some common sense will go a long way in the business.