Where Is Daniel Bryan, How Long Is Jeff Hardy Under Contract

Where is Daniel Bryan? We haven't seen much lately, but now we know for sure. Also, how long does Jeff Hardy's contract have left on it now?

If you’ve been watching WWE lately, you may be asking “where is Daniel Bryan”? Another good question to ask might be “how long is Jeff Hardy under contract”?

Daniel Bryan has been off television for a bit. Jeff Hardy missed a significant amount of time, which is why he’s still in WWE and his brother is not.

Where Is Daniel Bryan

Some Superstars are laying low during the pandemic, while others have started to resurface. Though it all, we can still ask: where is Daniel Bryan?

The former champion has been suspiciously absent. Sure, we’ve seen him do some Zoom sessions to comment on a match here and there, but the American Dragon has not been seen live on TV in a while. 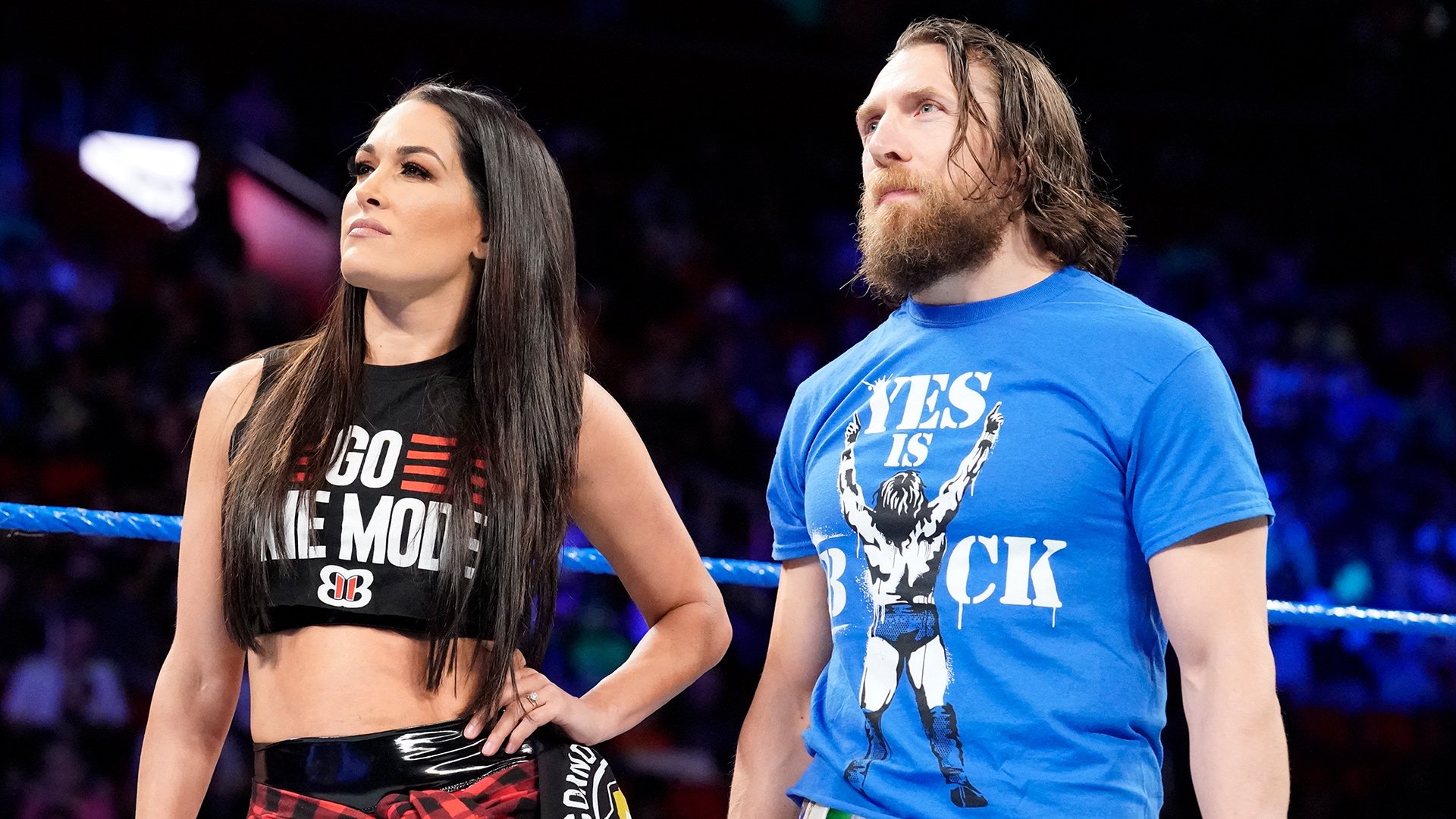 So, where is Daniel Bryan?

Honestly, this one is a logical and smart move.

Daniel Bryan’s wife, Brie Bella, was pregnant and expecting child number two during the onset of the pandemic.  Per the Wrestling Observer, Bryan has been at home in part due to the pregnancy and now birth of the couple’s second child.

So, while we may be missing Daniel Bryan, he is still very much a part of WWE. He was, after all, recently added to the WWE Creative Team.

Having Daniel Bryan stay engaged by way of the conference calls he’s been on is smart. Keeps Bryan in focus and allows WWE to try new directions.

In the end, Bryan’s absence is largely, if not entirely, due to baby Bryant number two. I can’t say I blame him or his wife for being extra careful here.

How Long Is Jeff Hardy Under Contract

Jeff and Matt Hardy made their triumphant returns to WWE a few years ago. Matt already left, so it’s fair to wonder how long is Jeff Hardy under contract?

While the brothers did have basically the same deals when they came back…WWE doesn’t hold back with some of that fabled “ruthless aggression” when contracts come into play. 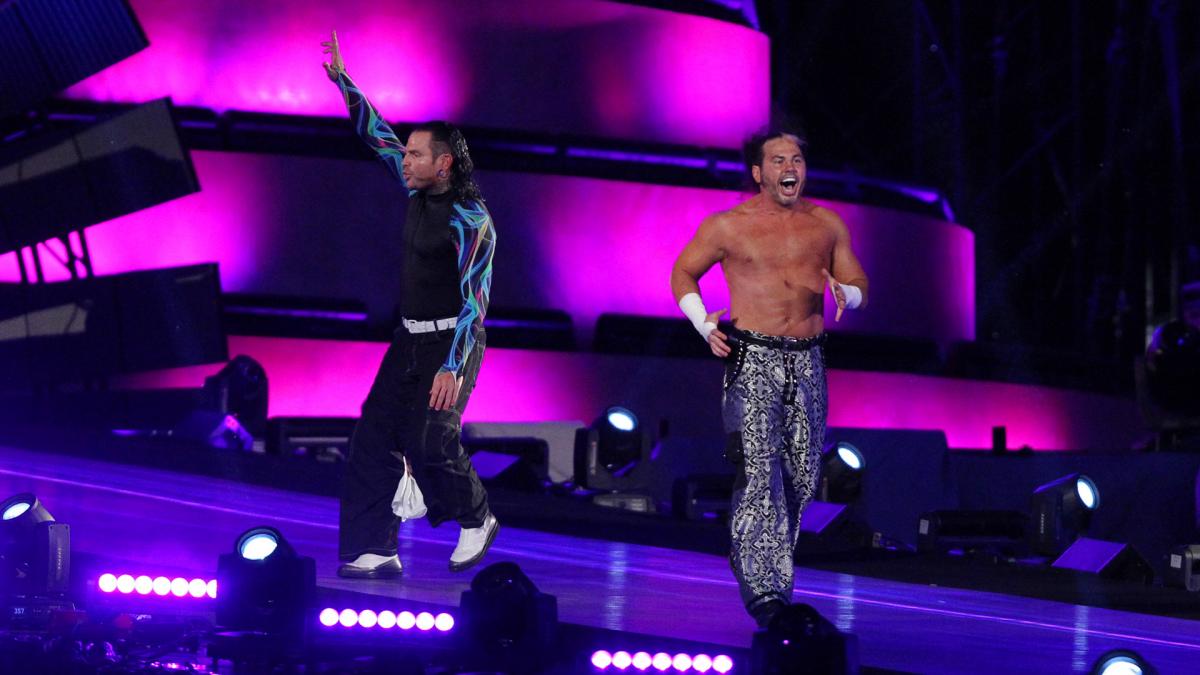 We know from past experiences (like The Revival), that Vince McMahon will tack on time lost at the back end of a contract.

Meaning if say, a Superstar missed a year due to injury or legal entanglements, that his or her new expiration date would be pushed out a year.

This is a time when the WWE Superstars probably hate being independent contractors, because in most other major sports leagues, any time lost due to any injury is just time lost.

So, with Jeff Hardy’s well documented issues popping back up and costing him some in-ring time…how long is Jeff Hardy under contact for?

As it turns out, WWE was paying attention when Hardy lost time in part due to injuries and some personal struggles.

How bad is it? According to the Wrestling Observer, Jeff Hardy earned himself 20 additional months on his contract.

Jeff Hardy only has 20 months left on his contract. So he will be free from WWE by the end of 2021. Maybe 2022 we finally get to see the rematch of The Bucks vs. The Hardys in AEW?

Again, while that isn’t necessarily news Hardy fans wanted, it’s the news they get and cannot complain about.