RAW In A Nutshell: Beating In The Holidays

It's a Christmas themed RAW In A Nutshell, and let's get to beating in the holidays, RAW style. It will be one of those shows tonight!

‘Twas the RAW before Christmas, and all in the ring, they’ll be beating in the holidays. That’s it, that is what I can give you!

OK, so it’s a lame line, but it’s MY line, so I will allow it. But seriously, it’s the final RAW before Christmas, or one of several other December holidays.

So….let’s get to beating in the holidays, shall we? There’s plenty of fall out to expect after Sunday’s TLC PPV.

We have a pair of new tag team champions, for one. We have a crispy Fiend, for another.

And, if you somehow missed it, Drew McIntyre is still your WWE Champion. Drew defeated AJ Styles and The Miz after Miz cashed in his briefcase (and failed).

Being the RAW before Christmas, this should be a less eventful show.But, maybe it won’t be?

In any case…it’s time to be beating in the holidays!

Honestly, nothing was really “great”. That said, if we had a bunch of “meh” matches, one has to be less “meh”, right?

If only for lack of more compelling options, I am going to go with our main event holiday street fight. 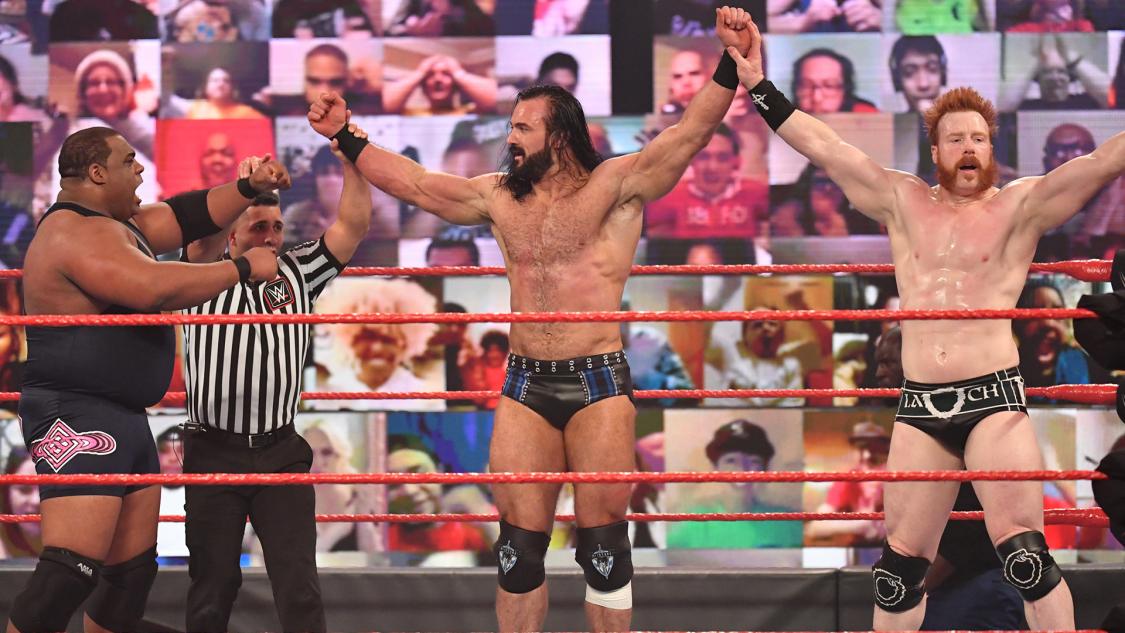 Considering it was a hard hitting PPV the night before, and things are winding down ahead of the holidays, it’s permissible to have an all-around mediocre evening. 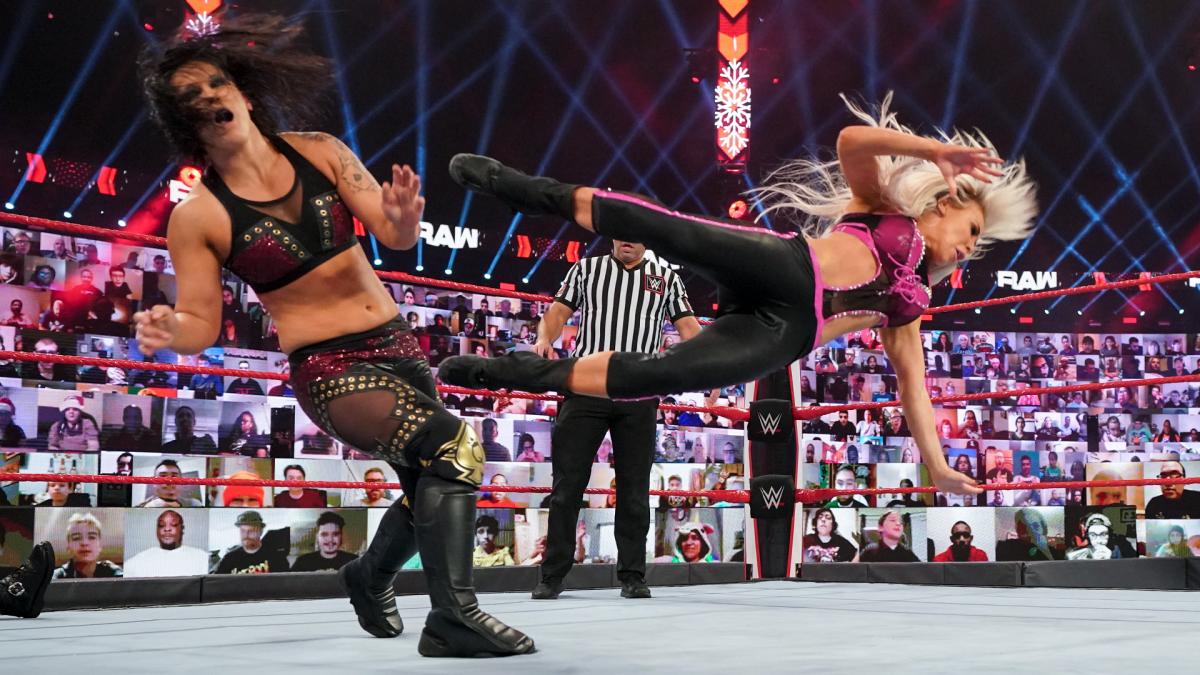 I couldn’t put my finger on it, but it was just a sloppy match.

Honorable mention this time probably goes to T-Bar and Ricochet. 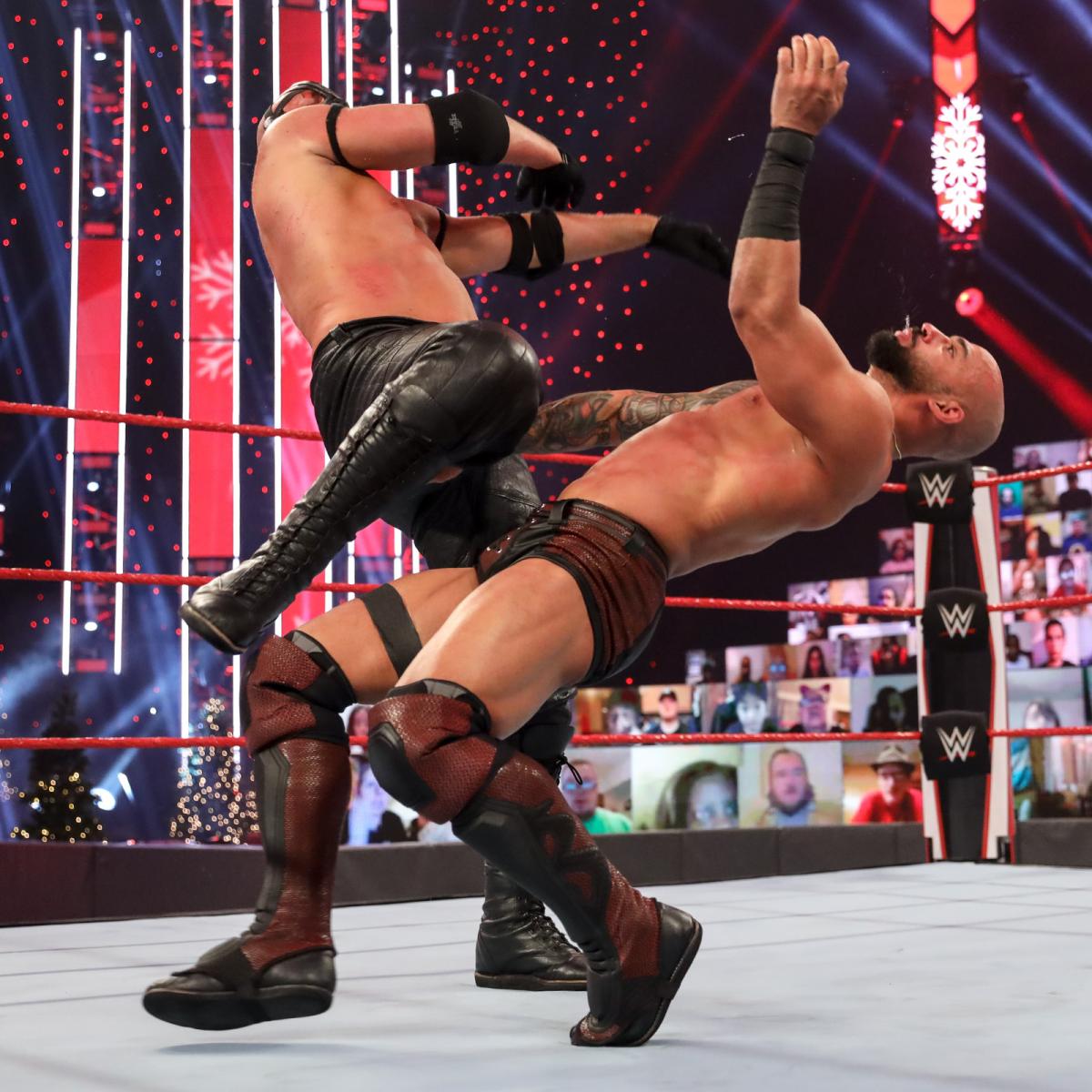 Just can’t give credit to a single Superstar this evening. I was not feeling any one performance as exceptional.

For me, I feel like going with Omos catching Morrison…only to look at him, smile, turn and power bomb Morrison through the table.

Ricochet would be one option. Considering he is regularly beaten by Retribution now, one has to wonder how long before he joins the bad guys. 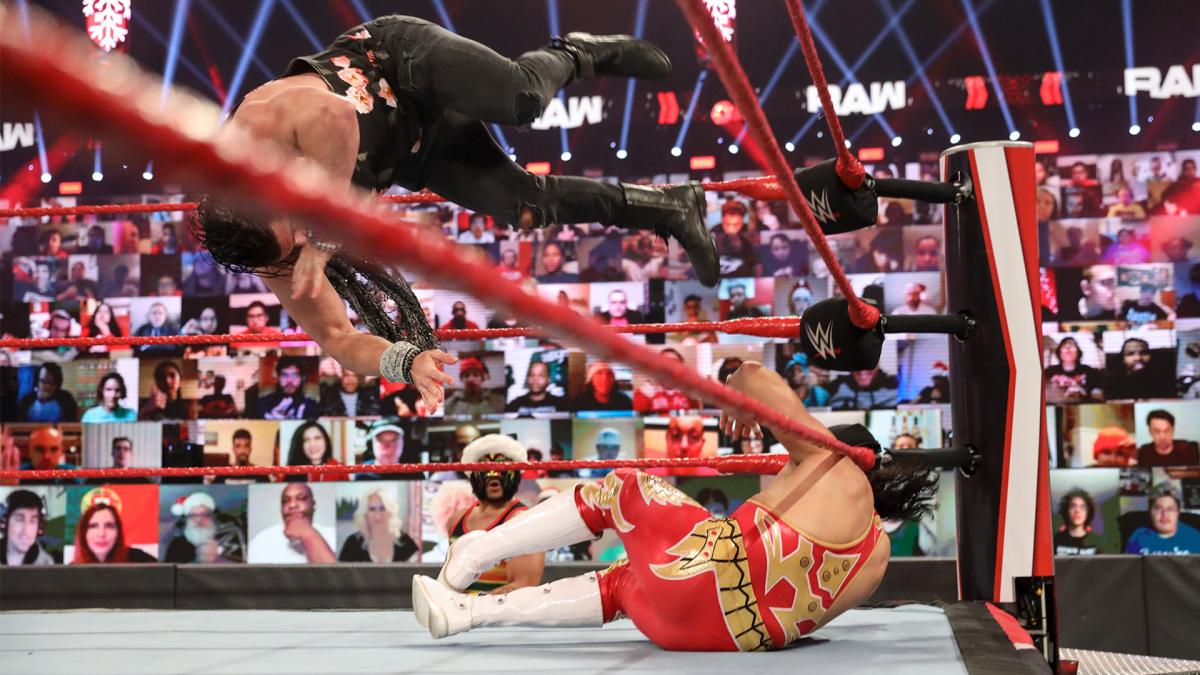 None to worry about

Honestly, nothing really got me that shocked.

I mean, Alexa Bliss coming back and showing up on the swingset? That wasn’t too terrible. 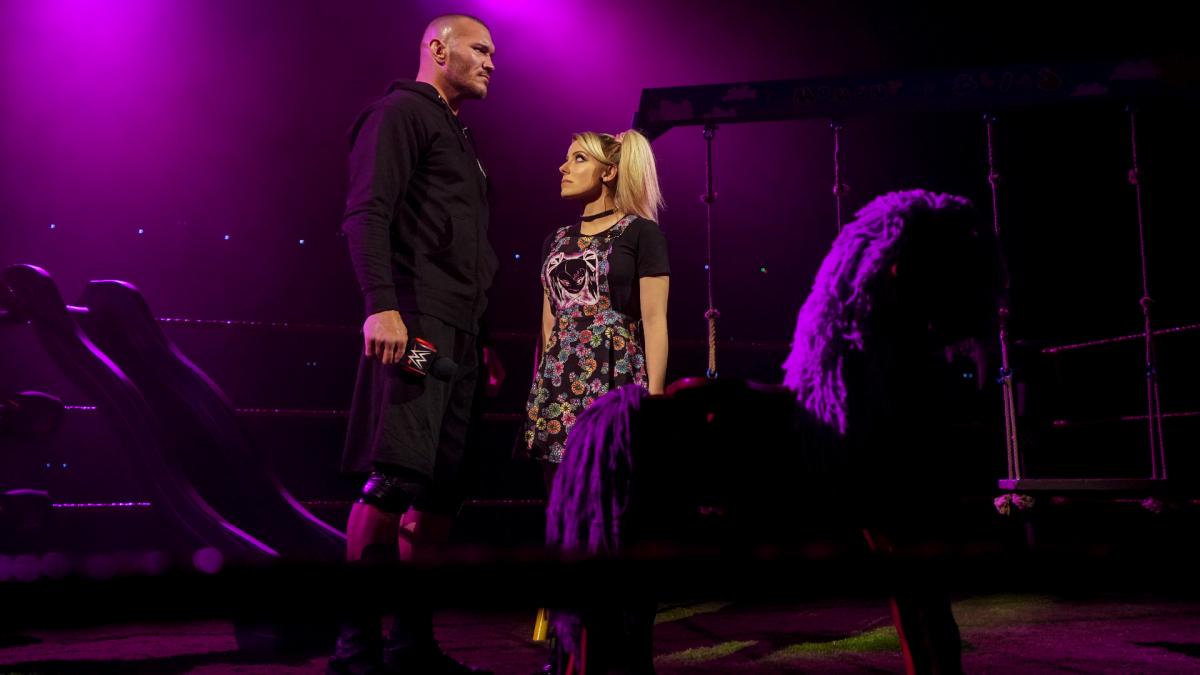 Her jokes were corny, but she did seem to hint and a revitalized Fiend returning soon.

No surprise there, but I guess it’s what we get.

Riddle can be a big star…and WWE just extended him, so they think he can be big too. 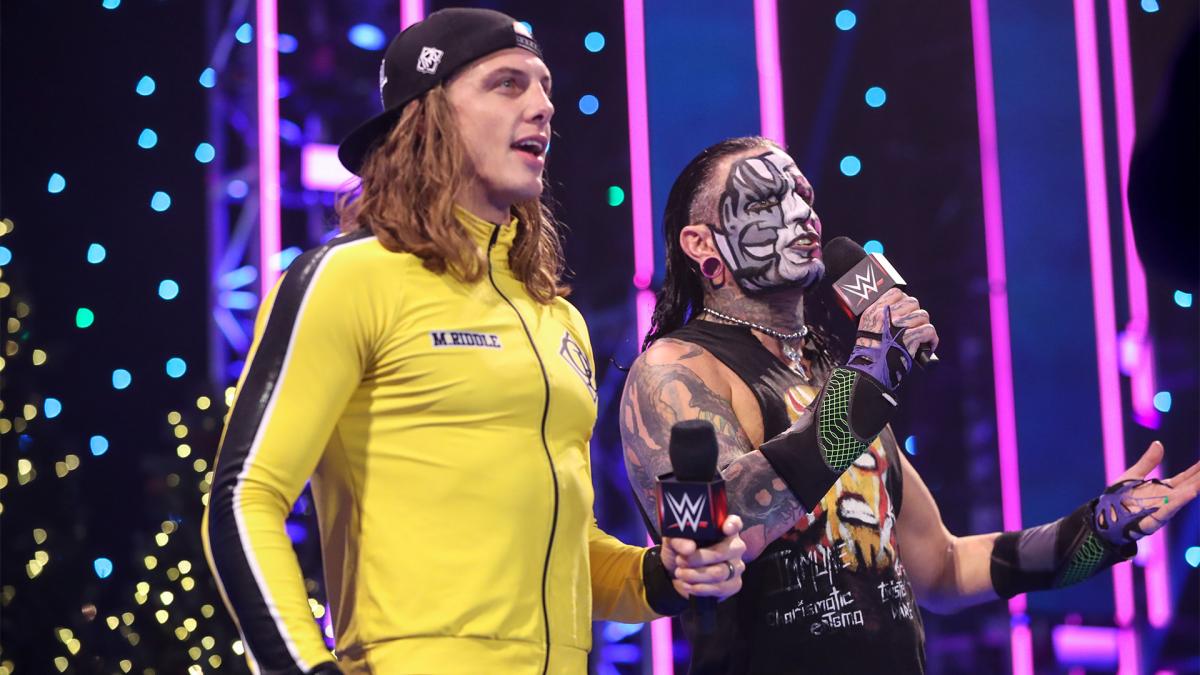 Tonight, however, his promo left a lot to be desired.

Not much here, but I would go with The Hurt Business attacking the plant, ripping his New Day shirt off of him and giving him a Hurt Business one.

In a couple weeks, WWE is holding a Legends Night. That’s noteworthy, in and of itself.

What really surprised me? Hulk Hogan being advertised for it.

Too many things on this show just felt lackluster. That’s my gripe.

Maybe I am just cynical tonight…but not much lands as a highlight.

I will say this: I look forward to where WWE is going to go with a few of it’s feuds.

Sheamus and Keith Lee could be a very hard hitting affair.

It will be interesting to see about AJ Styles, The Miz and Morrison too. I can’t imagine Omos putting Morrison through a table will go quietly.

In the grand scheme, I cannot judge this one too harshly. TLC was a hard hitting show, and the final one of 2020.

We are just a few days before Christmas, and you sense the Superstars and crew are ready for a break.

It was not a terrible RAW, just not a great one. All shows can’t be exceptional, however.