Former WWE wrestler CM Punk has stated his believe that unionization won't happen because of "bootlickers" undermining any efforts.

Former WWE wrestler CM Punk claims that unionization won’t ever happen due to company bootlickers. He made this statement during his interview on Renee Paquette’s podcast. 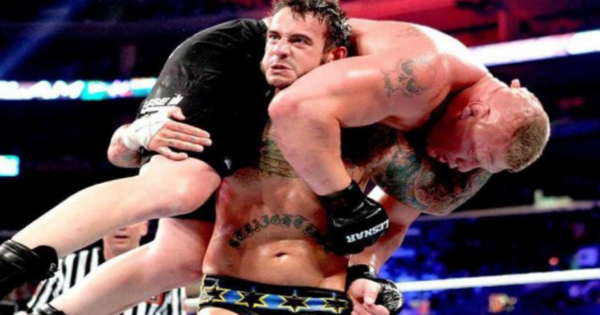 During his interview with Renee Paquette, Punk had no problems stating his opinion on WWE’s rumors unionization efforts. In fact, CM Punk claims that bootlickers in the company will prevent any form of unionization.

“Nothing just because there’s no such thing as ‘the boys’. It’s a trope. Oh, we’re on the road, and these people are our family.’ And like I said, once you’re out of the bubble, you don’t hear from anybody anymore. Those people don’t pay your bills. There’s always going to be a handful of people that will undercut everybody else just to get ahead a little bit, and there’s there seems to be a lot of people that, not only are, just by nature are bootlickers. They just love the taste. You’re supposed to lick the boot. You’re not supposed to eat the entire thing.”

Stories about people undercutting others to get ahead are not uncommon in the WWE. One of the most prominent examples was featured on Total Divas.

According to Maryse, The Bella Twins cost her a contract with the WWE by signing behind her back. While the twins told Maryse to hold off, they signed the contract without her knowledge.

It eventually led Maryse to disappear off the wrestling landscape for a while. While things worked out for eventually, the drama unfolded between the wrestlers during Total Divas. 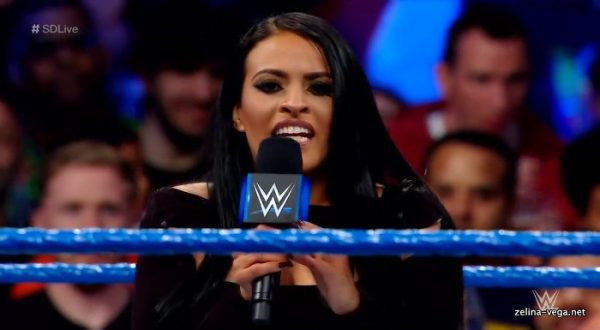 In addition to his criticism of unionization as a whole, he also questioned the recent release of Zelina Vega.

Punk wonders why Zelina Vega was not allowed her Twitch account. To support his argument, he used the example of Xavier Woods signing with G4.

“So I don’t know what’s going on with his Twitch channel. So I don’t want to speak out of turn about that, but I just saw he was petitioning to get a job with G4. Does WWE get money from that? Why is it okay for him to do that, but Zelina Vega can’t have a Twitch? That was always my thing, and I think people have labeled me a ‘complainer’ or ‘whiny’ because I would always be the guy that would be like, ‘wait, why is so-and-so able to do this’ because there was always outside interest and not just for me.”

Punk also claims that certain roles offered to superstars would go to the company’s preferred man. He even went as far as to state that some stars never learn about Hollywood offers they are given.

CM Punk also claims that numerous roles offered to other superstars were promptly given to John Cena. He went even further to claim that the WWE forbade stars to take the role.

Evidently, similar problems are still very much at play in the WWE. However, they came into the forefront a little more thanks to the efforts of former presidential candidate Andrew Yang.

But will WWE ever make a change? We doubt it.