WWe and AEW's Brodie Lee was a real pro wrestling treasure who cared about everyone he encountered. Wrestlers have now paid tribute.

The death of AEW and WWE star Brodie Lee has truly shocked the entire pro wrestling world. Now tributes are pouring in from countless wrestlers, who have their own stories to tell about this amazing man.

Big E Pays Tribute To A Man With Boundless Kindness 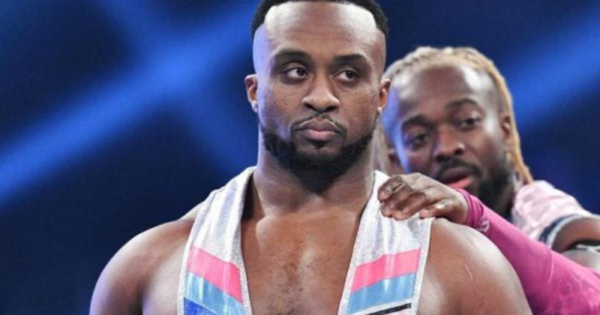 Big E paid tribute to his old friend Brodie Lee several times this week. In particular, he recalled how Brodie supported him after the George Floyd murder.

“Brodie cried with me when I cried after George Floyd was killed. He & his incredible wife bought @emiliosparks new podcasting equipment because they believed in his dream. He’d text & call people he barely knew when he heard they were sick or grieving. His kindness was boundless.”

E also mentioned how Brodie would always say goodbye with “Goodbye, forever.” And while this is awful in hindsight, Big E is still glad he got to say goodbye to him.

Before he’d leave to hit the next town or drive home, Brodie would almost always end the conversation with a joking “goodbye, forever.” I always rolled my eyes. As godawful as this has been, I’m glad I got to say goodbye. I never had a better friend. 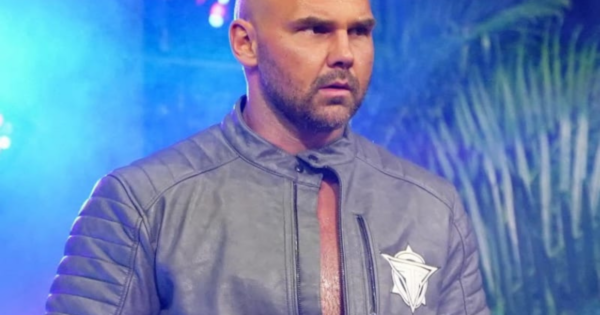 There are more wrestlers in the pro wrestling world who have amazing stories about Brodie Lee. One of these men is none other than Dax Harwood.

Much like Brodie Lee, Dax Harwood left the WWE some time ago and moved to AEW. Given their similarities, Brodie Lee and Dax Harwood became good friends.

To pay tribute to his friend Brodie Lee, Dax Harwood recalled how Brodie helped him and his wife through a miscarriage.

Three years ago, Dax and his wife had a miscarriage. Brodie Lee and his wife were some of the few people who knew about it.

While paying tribute to Brodie Lee, Dax Harwood revealed everything to the world. In particular, he praised his friend for standing by him during this difficult time.

“3 years ago, my wife had a miscarriage. We didn’t tell very many people. We told the Hubers. During a difficult time in our lives, Jon & Amanda would text and call my wife and I just to see how we were doing. They sent flowers, cards, and care packages.”

Dax paid further tribute to Brodie by posting a video of himself having Knob Creek. He raised his glass for his friend in a video that reduced many people to tears. 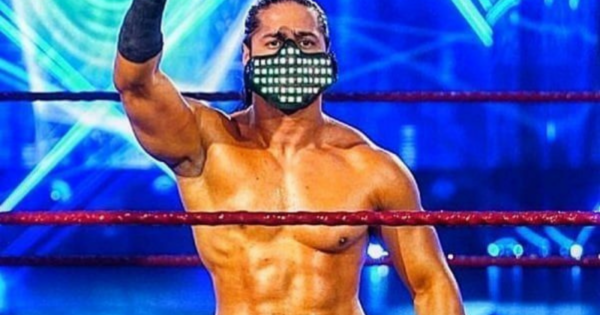 Much like Brodie Lee, Mustafa Ali is known as one of the nicest guys in pro wrestling. Mustafa Ali also paid a lovely tribute to Brodie Lee.

Mustafa Ali took a different approach from his colleagues while paying tribute to Brodie Lee. In fact, he posted one of his personal text messages to show just what kind of amazing man Brodie was.

The text messages posted by Mustafa Ali were short, but so powerful. They showed just how much Brodie cared about his colleagues.

In the series of messages, Brodie Lee asks Mustafa Ali if he is okay. Mustafa Ali replied with “I am full of life” and “indestructible.”

Brodie Lee would eventually return another message to Mustafa Ali, which read:

“Ha ha, you’re the man. Keep tearing it up. You beat the system.”

While Mustafa Ali did not caption the messages, in this case he did not need to. This is probably one of the most powerful tributes I could find online. 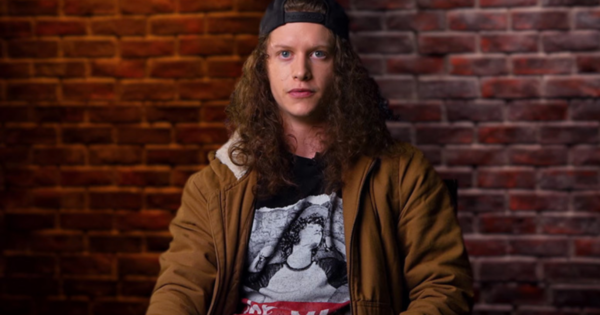 Brodie Lee was one of the first WWE wrestlers who committed to AEW, which shocked the wrestling world. Of course, he also made some amazing new friends on the promotion.

One of the men who came forward to tell an amazing story about Brodie Lee is Marko Stunt. Stunt is currently one of the members of fan favorite faction Jurassic Express.

Marko Stunt revealed a conversation he had with Brodie Lee. It once again showed just how caring Brodie Lee was.

“Brodie texted me after one of my matches because I had gotten knocked out. He didn’t have to, but He had a huge heart and wanted everyone to do good. He often told me about how our time was coming again, and how I’d get him back for our previous match.”

Brodie texted me after one of my matches because I had gotten knocked out. He didn’t have to, but He had a huge heart and wanted everyone to do good.
He often told me about how our time was coming again, and how I’d get him back for our previous match 😂❤️ pic.twitter.com/ZqhsNWzuhh

The pro wrestling world suffered a tremendous loss with the death of Brodie Lee. It is a shame however that men such as him are only celebrated when they are gone.