Brodie Lee Was Hospitalized For Months, Wrestlers Helping His Family

After his tragic passing, we are learning that Brodie Lee was hospitalized for months before he died. Also, wrestlers are helping his family.

The wrestling world lost another far too soon over the weekend, and now we are learning that Brodie Lee was hospitalized for months before he passed. Also, wrestlers are helping his family through this tough time.

Brodie Lee Was Hospitalized For Months

To lose someone at the age of 41 is a shock, and comes with many questions. Some things are coming a bit more into focus relative to the passing of Brodie Lee.

Lee, real name Jon Huber, most recently worked in AEW. Prior to his brief stint in AEW, he made his biggest splash for WWE as Luke Harper. 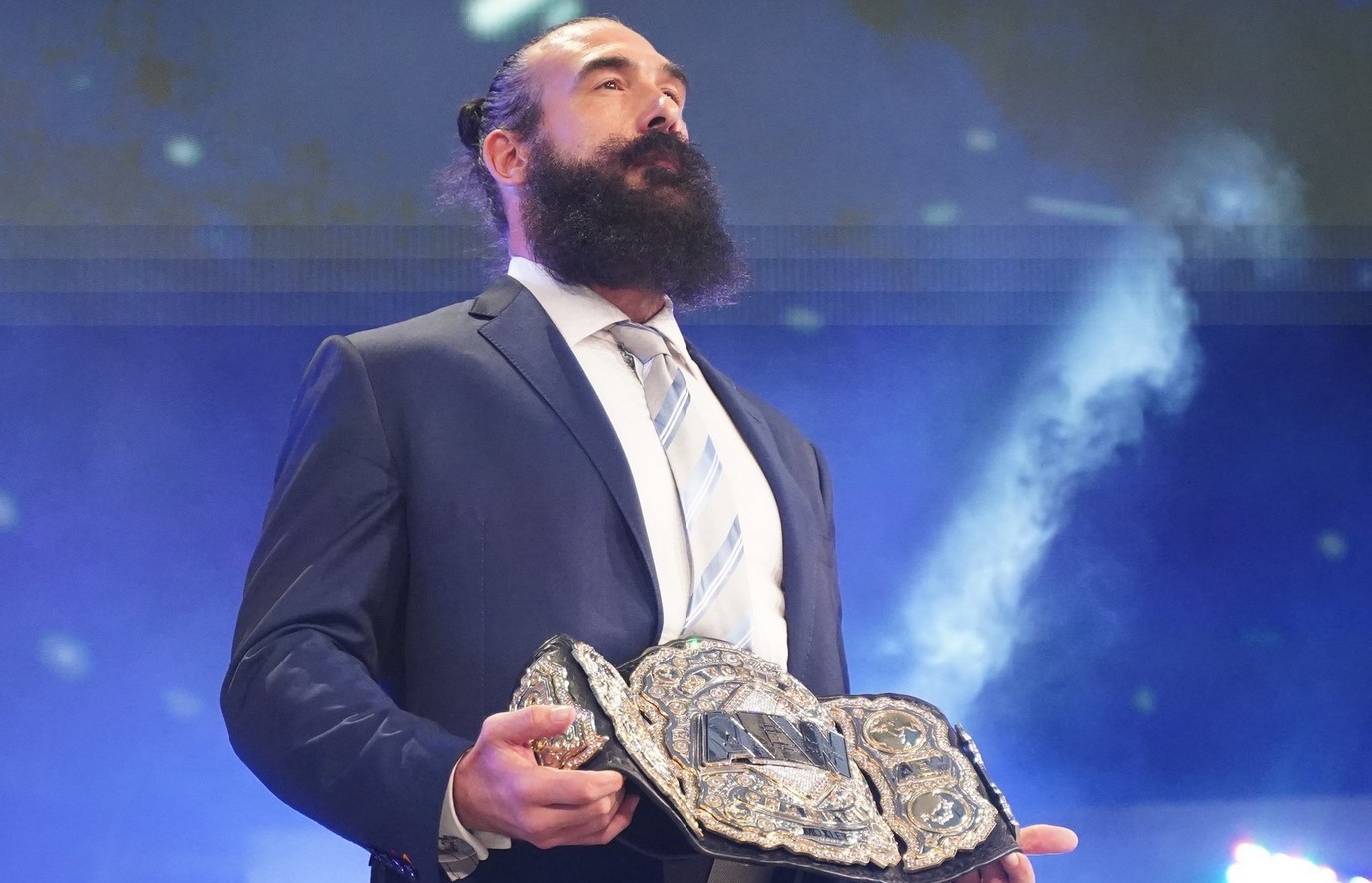 Since his passing over the weekend, we’ve learned that Brodie Lee was hospitalized for months. Per his wife’s release, his passing was due to a lung issue, not COVID related.

According to the Wrestling Observer, Brodie Lee was hospitalized in October and remained there till the end. AEW knew, but his wife requested that the news remain private.

Per the report, Brodie Lee was off television, selling injuries from his last AEW match. It was during this time away that he began experiencing issues where he couldn’t complete his typical workouts.

His issues got severe enough to warrant hospitalization, and it appears things never really improved.

It has not yet been disclosed what exactly Brodie Lee was dealing with. It may never be revealed, and in some ways, it doesn’t much matter, as he is gone too soon.

On a personal note, this passing feels all too close to home.

My father in law passed in November, not even two weeks after being diagnosed with lung cancer. That followed a month long hospital stay, where many tests were run but things were not discovered quick enough.

Whatever felled such a giant in the sport at such a young age, almost doesn’t matter.

Our condolences go out to the family and friends of Brodie Lee.

In the wake of such a tragic passing, there is a display of goodness. Several wrestlers are helping Brodie Lee’s family.

So how are these wrestlers helping his family?

So far, at least two major names have pledged to donate proceeds from their merchandise sales to the family of Brodie Lee. 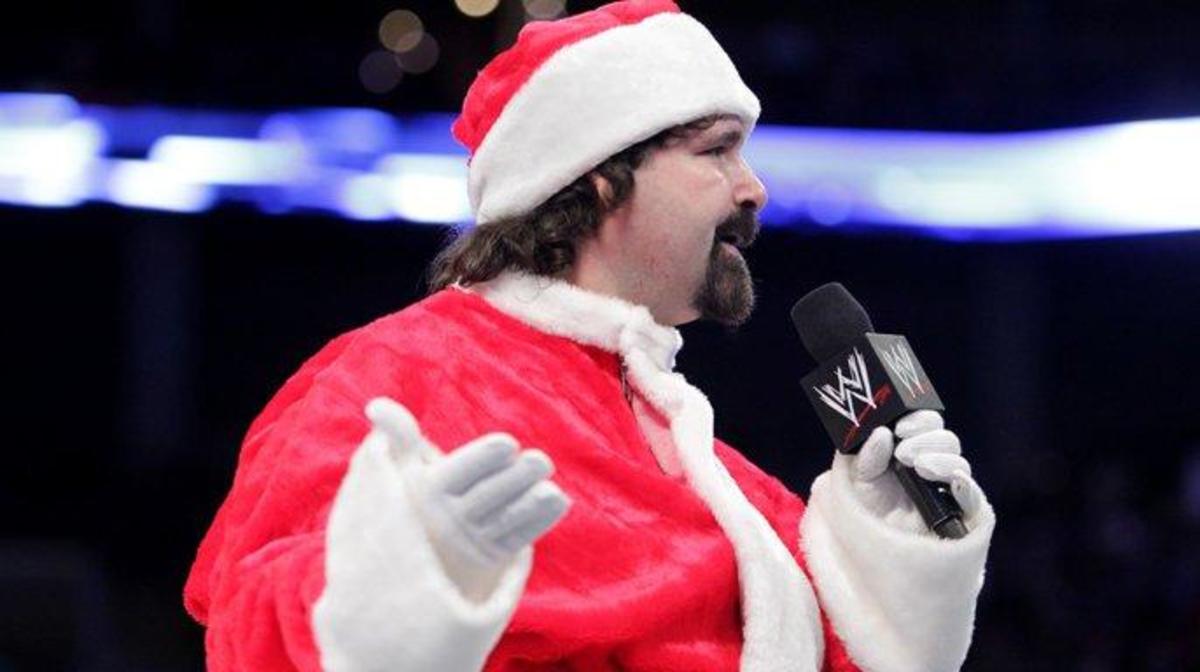 Those names (thus far) are Mick Foley and CM Punk.

This is a great idea by @CMPunk – a great way to show Jon Huber’s family we care. Please count me in for 100% of my January @PWTees proceeds. https://t.co/7pvPfivuUL https://t.co/BAb0yuxsOp

With such a sudden and likely largely unexpected loss of income, these donations will be so significant for Lee’s wife and two young children.

January isn’t yet upon us, and two big talents have already made the gesture. It will be interesting to see if other major personalities follow suit.

Considering how many heartwarming stories are coming out from anyone who worked with Jon Huber, I have to believe the donations and other acts of care and kindness will continue to pour in.