How Sting May Wrestle, AEW Star Sufers Injury-Out Many Months

So, while we couldn't get one for Sting in WWE, we have an idea of how Sting may wrestle in AEW. Also, an AEW star suffers an injury.

We all know by now (or should) that Sting has joined AEW…and now, we can ask: how Sting may wrestle for AEW.  Also, an AEW star suffers an unfortunate injury.

How Sting May Wrestle

WWE was not able or willing to clear Sting before departing, but here’s how Sting may wrestle in AEW.

Let’s be honest: we didn’t think Sting was done in the ring. 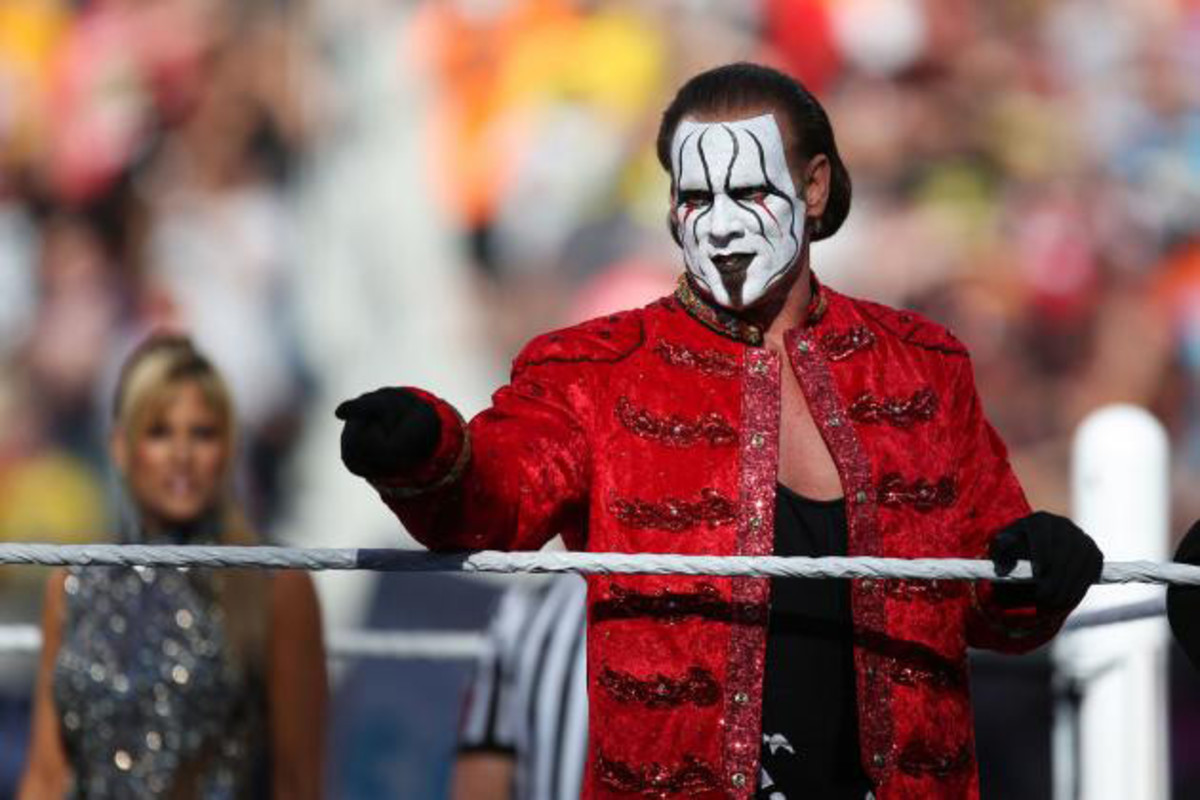 But, one thing is abundantly clear. Rusty old stars in big matches isn’t a recipe for success.

What might be? That would be the direction AEW will look to take it’s Sting matches.

Specifically, that would be the use of cinematic matches.

They’ve been done, as needed, for quite some time. One of my earliest memories was that of the Hollywood Back-lot Brawl which featured Golddust.

More recently, WWE gave us a few in 2020 to keep in mind. First, The Undertaker performed against AJ Styles in a boneyard match.

That match received a ton of good reviews. WWE added a Wyatt-themed swamp battle as well, which also largely got positives.

Other matches, like the match between The Fiend and Randy Orton, were not quite cinematic masterpieces, but worked in any case.

Now, with Sting in AEW, we’ve heard it confirmed that he will indeed wrestle…but how?

So, that’s how Sting may wrestle.

Ironically, that is how Sting wanted to wrap things up with his time in a WWE ring.

He had pushed for a cinematic match between Sting and The Undertaker, perhaps for one of the Big 4 PPV.

For what could only be seen as some bizarre reason, Vince McMahon refused to set up a Sting/Undertaker match.

Instead, we will see the Stinger working in cinematic efforts for AEW instead.

Fans were happy to sound off about this on social media:

@AEWrestling have used @Sting far more better and shame that match with @undertaker will never happen and @VinceMcMahon had plenty of opportunity to give us this match. Real shame really. Sting is still doing so well still add value just with #AEWDynamite

In some news that no one wants to see, an AEW star suffered an injury, and is expected out many months. As in, likely well into 2021.

So which star, and what happened? 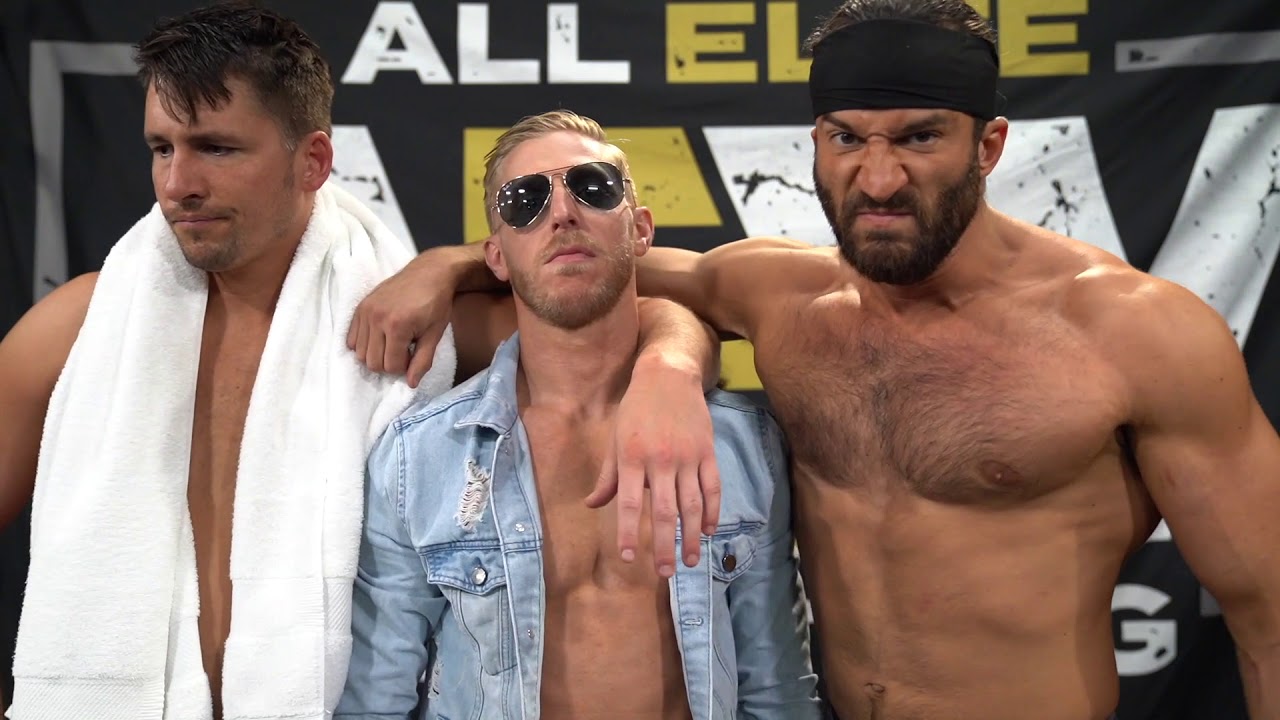 That would be Trent, one half of Best Friends.

The wrestler himself posted an update on social media:

Hey I have a partially torn pec and will be out for months. It’s fine.

Such injuries are always tough to see. Trent, and collectively Best Friends, were in the midst of an intriguing program for AEW.

Now, that run is on hold. Where Trent may catch a break is in the severity of the injury.

The wrestler specifically called it a partial tear. While any tear can be seen as a bad injury, a partial tear could offer some optimism.

Now, I am not a doctor, but it is safe to wonder if the less severe partial tear will impact Trent’s anticipated recovery.