AEW star Ricky Starks recently revealed that WWE tried to steal him away when he made his debut. But Starks chose to remain loyal.

AEW star Ricky Starks recently revealed that the WWE tried to steal him immediately after his AEW debut. The wrestler told all during an interview on the Chris Van Vliet Show. 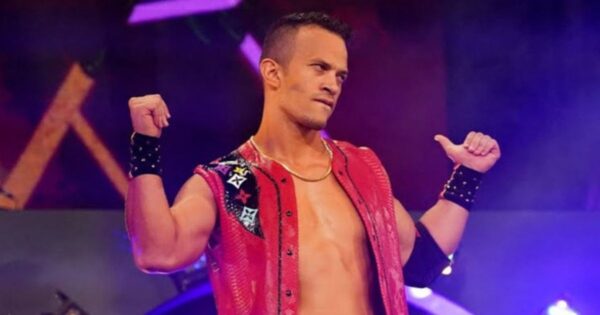 During his interview with Chris Van Vliet, Starks mentioned how the WWE tried to poach him shortly after his debut match. This shows that the WWE is keeping a close eye on wrestlers who could be a threat on a rival brand.

While this is probably a compliment in the eyes of Starks, the wrestling landscape could have been different according to the decision he made. Fortunately, Starks decided to remain loyal to AEW.

“The funny thing is, the day that I wrestled Cody I got a phone call from WWE saying ‘Hey, we’ve been watching you and we wanted to bring you in’. I said ‘Oh really? Oh, ok. Interesting. Of all days’. And so I entertained that conversation because I was curious, but I think I knew already which decision I was going to make. And I had a very dear, great friend tell me once: you should look at the people who want to invest in you and not know anything about you as opposed to the people who only wanted you when they saw someone else having interest.”

Starks actually tried out for the WWE in 2017. However, he admits he feels that he never came close to being hired.

Ricky also mentions how he did not understand why the WWE showed no interest then. But once competition came into play, they were more than happy to offer him something.

Fortunately for us wrestling fans, Starks is now on AEW and part of Tazz faction. It won’t take long for this guy to get a major opportunity.

Taking His Career To The Next Level 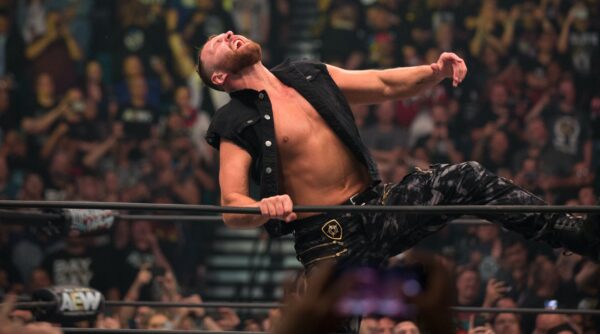 Starks admits that the thing that will take him to the next level is a championship. And Starks might be closer to this championship than we think, especially given the recent feud with Jon Moxley, Cody Rhodes, and Darby Allin.

“I think the next step would be a championship title. Here’s my opinion: I don’t necessarily need a title. I can be just as great without it. I could probably go my entire career without ever having a title. But obviously having the title adds a certain spice to things and that only enhances the flavor of the entire meal, right? So I think having that only takes me up another step.”

Team Tazz had it in for Moxley, Darby Allin, and Cody Rhodes. Two of these three men have championship at the moment.

Ricky Starks as champion would be extremely interesting. However, I think I see him more as the TNT Champion at this point.

Darby Allin is a freshly crowned champion, so I would have him run with the title a little longer. But, if anyone were to take that title away eventually, there is no reason why it couldn’t be Starks.

Time will tell if Starks stands a chance!