WWE is planning a rather controversial Royal Rumble this year. In other news, fans are wondering when Charlotte will return.

The WWE is planning a controversial ending to the Royal Rumble to boost their viewer ratings. In other news, many fans are wondering why there is a delay on Charlotte’s return. 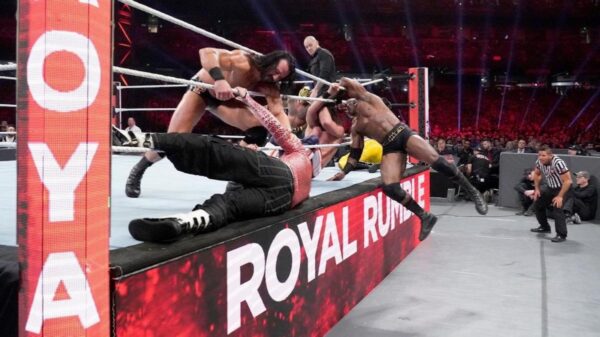 There are many rumors about the Royal Rumble at the moment. Even though the pay-per-view is some time away, speculation reached a fever pitch this morning.

The Wrestling Observer Live claims that WWE is considering a more controversial Royal Rumble finish. And one of these could have something to do with Lana.

Bryan Alvarez seems to think that Lana could take the number 30 spot in the rumble. And interestingly enough, this could make her the winner.

Here is the rumored idea WWE are considering:

“I can tell you this that they’ve been considering doing that finish for years, not with anybody in particular. It comes down and there are two guys left and number 30 hasn’t come out yet and the last two guys eliminate themselves and then number 30 saunters down to the ring and wins, and you know, I’ve heard the idea before. I don’t know if they’ve actually considered doing it, but people there have told me the idea.”

It remains to be seen if WWE will use this idea or not. 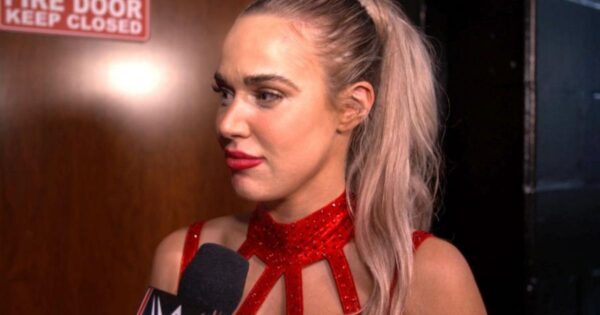 The past year has been a weird one for Lana. However, a short period of time saw her go from jobber to winner.

Lana came out victorious at Survivor Series. This came after speculation that WWE was punishing her.

Rusev (Miro), Lana’s real-life husband, left for rival promotion AEW. For a while now, it seemed that Lana received punishment for that.

If WWE are serious about making Lana a star, then that should come to fruition at the rumble. Of course, if this does not happen, the Survivor Series win was used to silence fans. 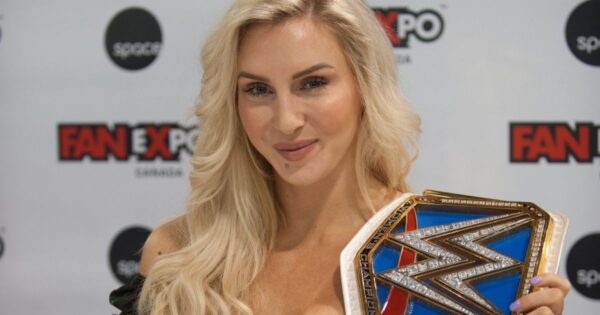 Unfortunately, it appears there is a delay on the return of Charlotte Flair. However, there seems to be a reason behind it if Dave Meltzer is to be believed.

“I think it depends on outside work, what she gets and what she doesn’t get. I have not heard a date.”

There are some rumors that Charlotte may be doing some acting work in the nearby future. If this is correct, then we might not see her for a bit.

Return At The Rumble? 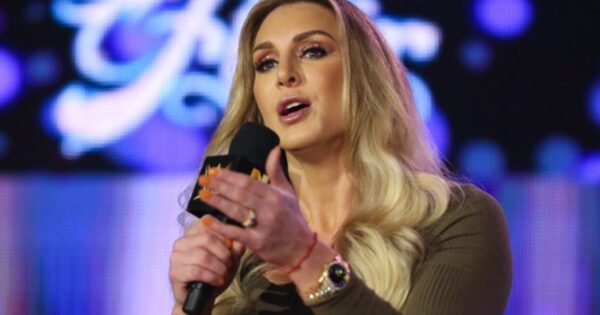 If a return is in the cards for Charlotte, the ideal time would be the Royal Rumble.

Charlotte is a massive star on the roster and the women’s division. Therefore, a return on a major pay-per-view is advisable for her.

If Charlotte does not return, it may be a while before we see her again. Worst case scenario, she might not return until WrestleMania or Summerslam.

Hopefully, Charlotte will be back soon and blow some life in the current women’s division.