Aleister Black'sWWE future may be more in doubt than ever before. Also, the women's elimination Survivor Series match booking gets explained.

After his partner was released, some are wondering about Aleister Black’s WWE future. Also, we have the women’s Survivor Series match booking explained.

People are beginning to question Aleister Black’s WWE future, and perhaps not for the reason you’d think.

Black’s wife, former WWE Superstar Zelina Vega, was just abruptly terminated. One might think that circumstances surrounding her exit could influence his status. 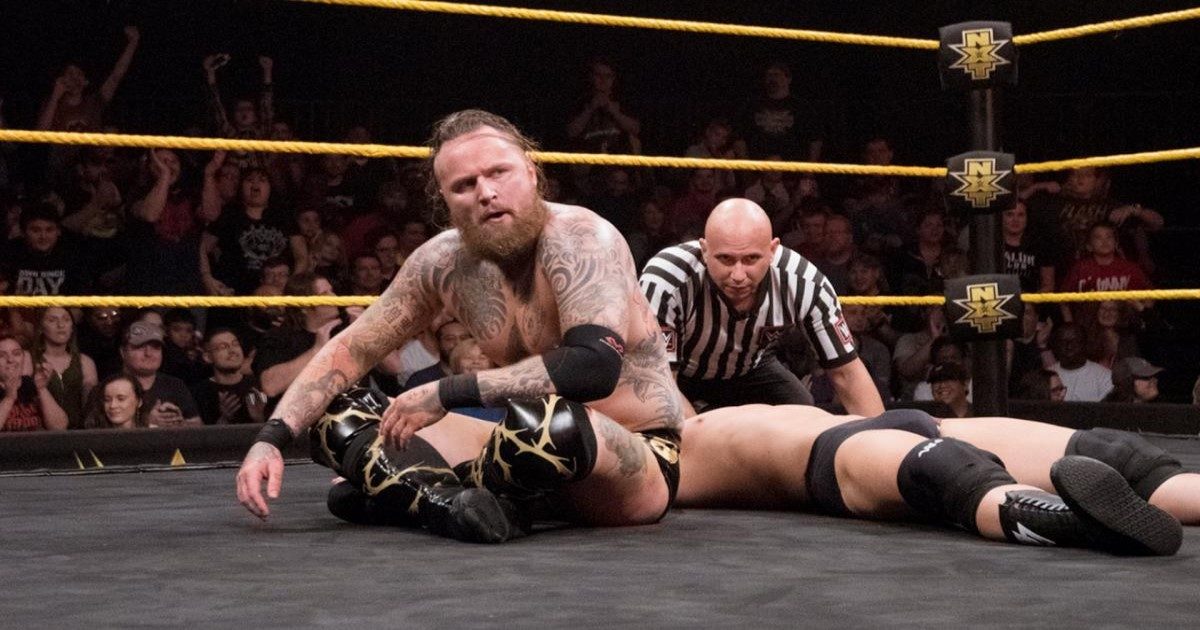 While they might, they probably aren’t in this case.

That’s the word from the Wrestling Observer, in any case.

Aleister Black Feels Like #WWE Has Forgotten About Him

Aleister Black was used to his full effect in NXT. He became NXT Champion, and ultimately got a call-up to the main roster.

Since hitting the main roster, however, his trajectory has been quite different.

Aleister Black was notably excluded from the Survivor Series battle royale. This absence might be a bad sign for the Supestar.

The Observer’s report clarified that this omission was not likely a response due to Zelina Vega’s actions and exit.

Instead, it’s more an indication that Vince McMahon still does not see much potential in Aleister Black.

That seems hard to imagine, considering what Black was NXT Champion and consistently impressed in his matches.

However, if the Boss doesn’t believe in you, there’s not much that can be done to change that.

It seems a return to NXT may not be in the cards, and with his wife being escorted out of ThunderDome, it may be time to wonder if Black will be too.

If we are seeing the end of Aleister Black’s time with WWE, that would be unfortunate. He might look quite good in an AEW ring, however.

The day after WWE’s November PPV, we’ve got some Survivor Series booking explained.

Specifically, the women’s elimination match. The ending was a little unconventional, but was done with a purpose.

We turn to a report from the Observer for that Survivor Series booking to be explained. 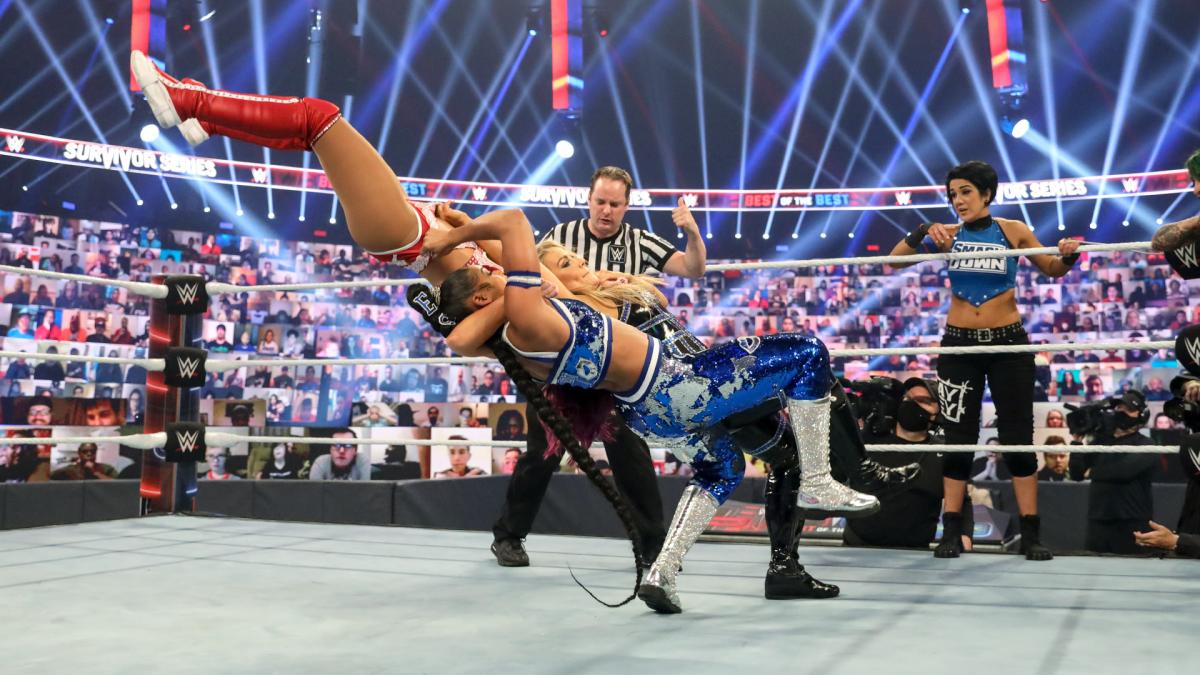 The final eliminations saw a DQ and a double count-out. That left Lana as the sole survivor.

Per the Observer, this was done in this fashion in order to protect all three Superstars.

On one hand, you’d think WWE would have come up with a different way to book things. Like, don’t book yourself into that corner, perhaps?

Still, how it ended wasn’t all that bad. While perhaps WWE could have booked it better to not need to have a double count-out and a DQ, the end result is likely fine enough.

The Women’s Tag Team Champions were protected, as was Bianca Belair.

Jax in particular was booked to look exceptionally strong, so a “cheap” countout as a way to eliminate her is not unprecedented.

It will be interesting to see where they go next with Lana’s storyline too.

The best takeaway here is that they have (at present, anyways) big plans for Bianca Belair, too.