WWE Struggles With The Loss Of Becky Lynch And Charlotte Flair

WWE's women's division is struggling with the loss of Becky Lynch and Charlotte Flair. So, what is the WWE doing to adjust to the new status quo?

Becky Lynch and Charlotte Flair are two of the biggest talents the WWE ever had. Unfortunately, as both are currently missing from the roster, the WWE needs to adjust to life without the legendary wrestlers.

But what has the effect been on both main roster brands?

A WWE Women’s Roster With No Depth 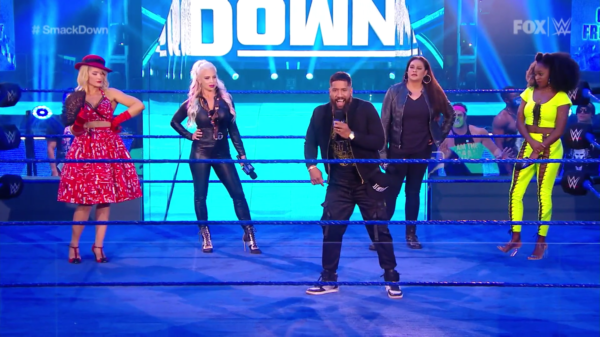 One of the main issues in the WWE is that the women’s roster has no depth. The most recent karaoke match on SmackDown Live is serious proof of that.

Many of the female superstars on the current roster were held back. The reason for that was the dominance of Charlotte Flair and Becky Lynch.

Unfortunately, this means a lack of serious starpower and build-up on the SmackDown brand. The only woman who stood a chance was Lacey Evans, but the karaoke match made short work of that.

There are no stories, just a bunch of randomness thrown together. Why hold back these talented women with this useless drivel?

There are many talented women on the SmackDown roster. But backstage management does not seem interested in any of them. 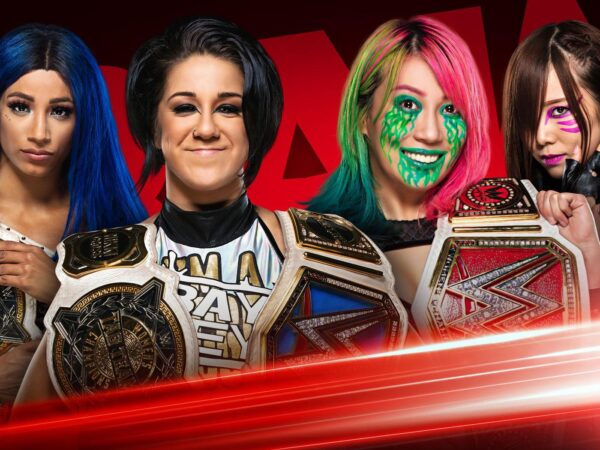 Of course, SmackDown Live is not the only brand with the previously described problem.

Raw has no depth and is shallow for other reasons than SmackDown Live. Superstars are being built, but where are the interesting feuds?

There is a lack of competitors to be taken seriously on Raw. Even though there is much talent to choose from, the WWE shot itself in the foot over the past five years.

Instead of building several women, they limited themselves to the four horsewomen. As a result, the company has no idea what to do at this point.

There Are Some Positives Though 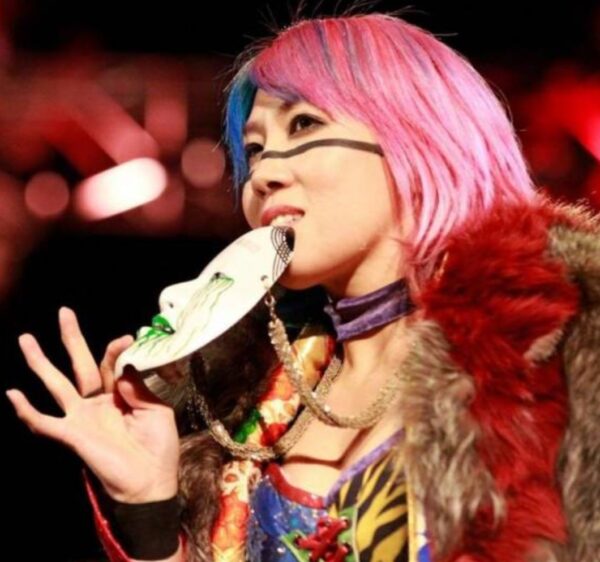 While there are many negatives, there are some positives to mention as well.

One of the main positives has been Asuka’s opportunity on Raw.

Asuka’s title reign could undoubtedly be better with some interesting feuds. However, she is finally getting the opportunity she should have had years ago.

When Charlotte Flair broke Asuka’s undefeated streak, the crowd was astonished. After all, many expected Asuka to have a really dominant reign on the main roster.

Since the defeat against Charlotte Flair, Asuka was just drifting along. With Becky Lynch vacating the title to her, Asuka gets another opportunity.

NXT Women’s Division Is Repairing Itself 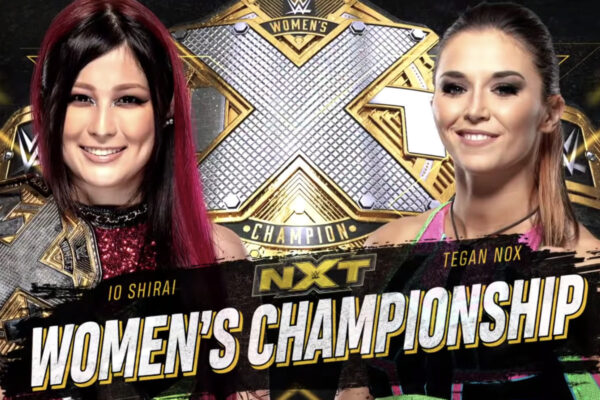 The main roster women’s division was not the only division suffering. In fact, NXT suffered frm main roster interference.

While Rhea Ripley would have done great as a champion, Charlotte taking that title was the worst thing to happen to the brand.

Charlotte was not to blame for the decline of the division. Nevertheless, it did put the NXT women’s division on hold.

Now that Charlotte lost the title, NXT can continue building its female stars. Io Shirai is doing a great job for starters.

The matches on NXT are also new and refreshing. Instead of tiresome repeated feuds, we now get new possibilities.

WWE’s main roster could learn a lesson from the NXT women’s division.

Build your stars with interesting feuds and start releasing a quality product.