RAW In A Nutshell: Shuffling Before Survivor Series

It’s a valid question, considering the happenings on the red brand of late.

For one thing, the Women’s RAW team seems quite volatile, so you can’t get much riper for some shuffling before Survivor Series.

For another, the Money In The Bank briefcase is still in play…could we see a Miz cash-in to really get some shuffling done before Survivor Series?

If those are not enough to consider, then let us not forget that former champion Drew McIntyre is challenging Randy Orton for the WWE Championship.

So with all that going on, plus plenty more to cover three hours…

Will we see shuffling before Survivor Series? 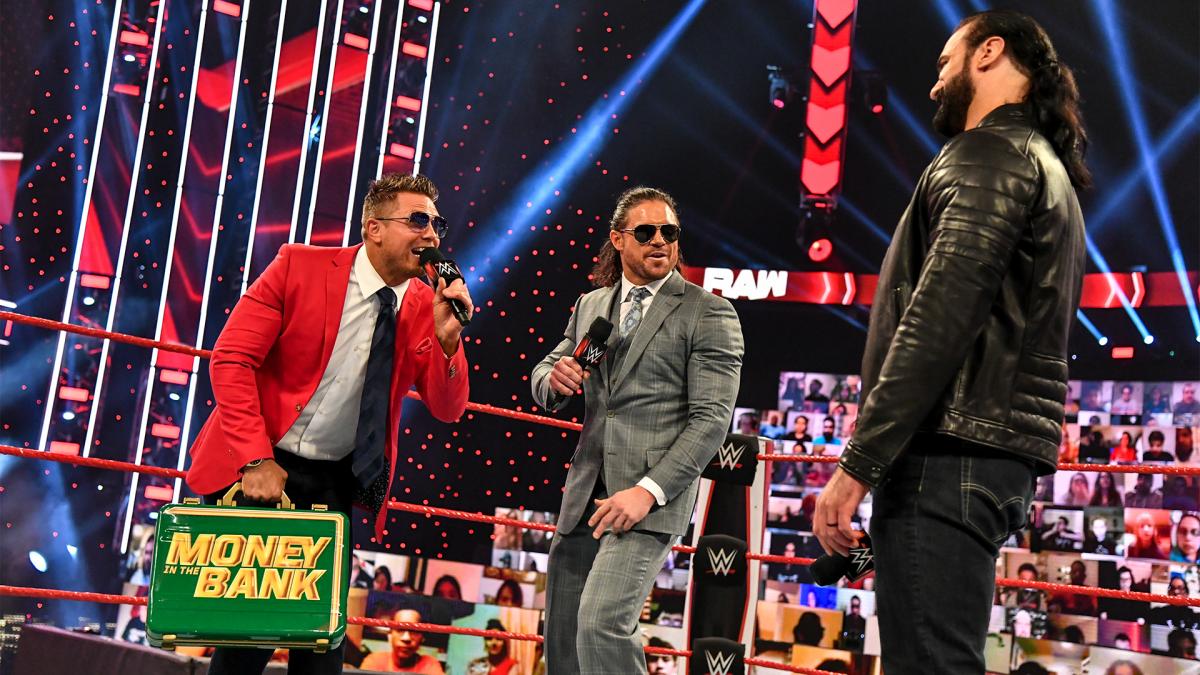 The main event lived up to the top billing it got. It was a very good match.

My only issue with it is that WWE seemed to telegraph this one. Having Drew McIntyre on SmackDown targeting Roman Reigns made this one a bit predictable. 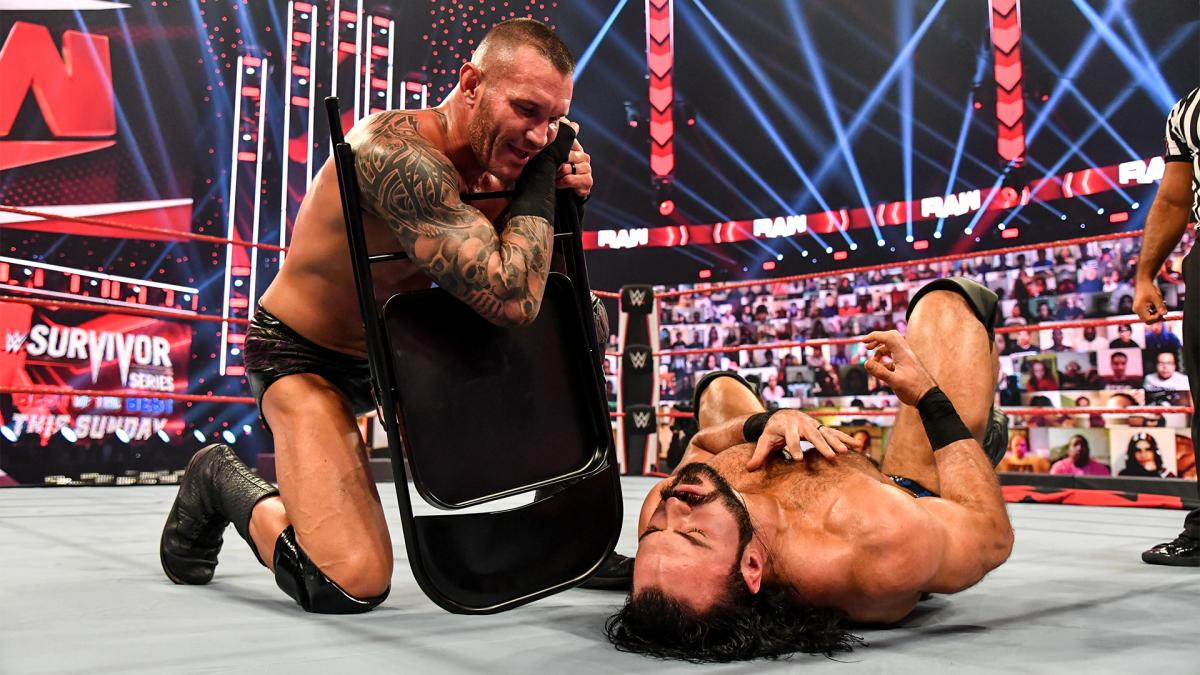 Having at least a fully-teased cash-in attempt would have been good…though nothing exciting about a Reigns/Miz match.

Nothing this evening, just because I insist on staying positive.

Hands down, it goes to our new WWE Champion, Drew McIntyre. 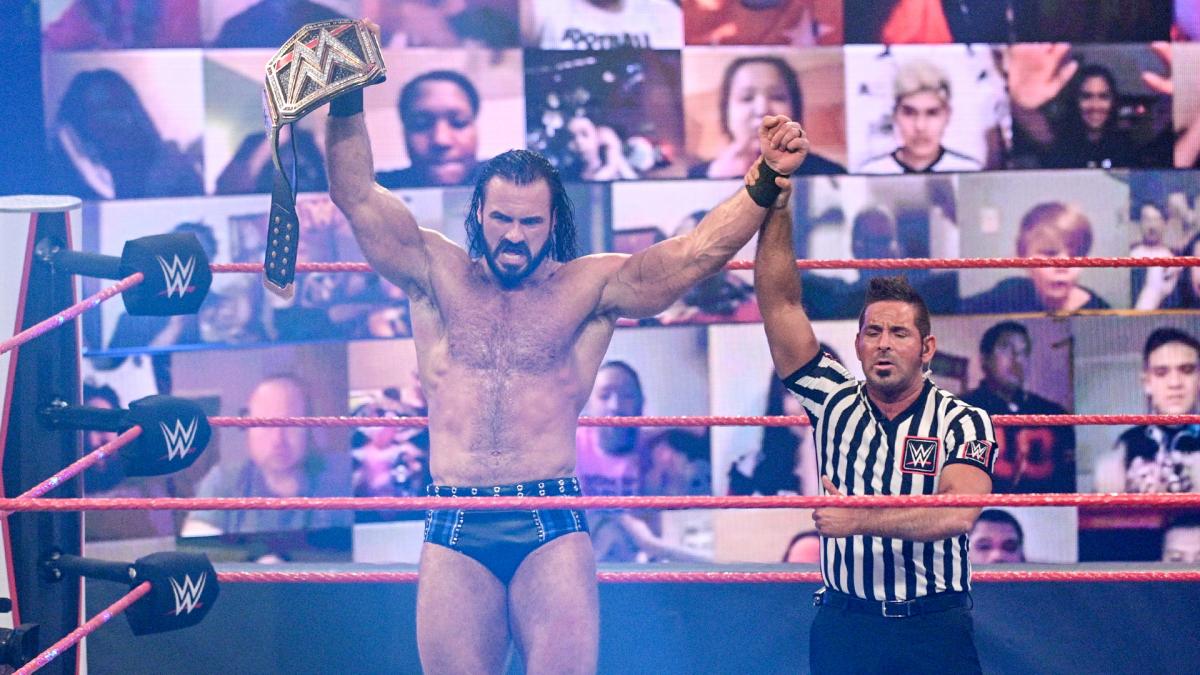 Not a spot, per se…but watching how effortlessly Alexa Bliss moves from her old self to her new self is seriously impressive. And impressively quick.

Also, not a spot, but how about that PPV-worthy entrance for Drew?

Yes, @DMcIntyreWWE is somehow even MORE ready than you imagined for this #WWEChampionship main event! #WWERaw pic.twitter.com/2ZrUQEr3cy

How about that announce table? Orton and McIntyre abused it, but man that thing just didn’t break. 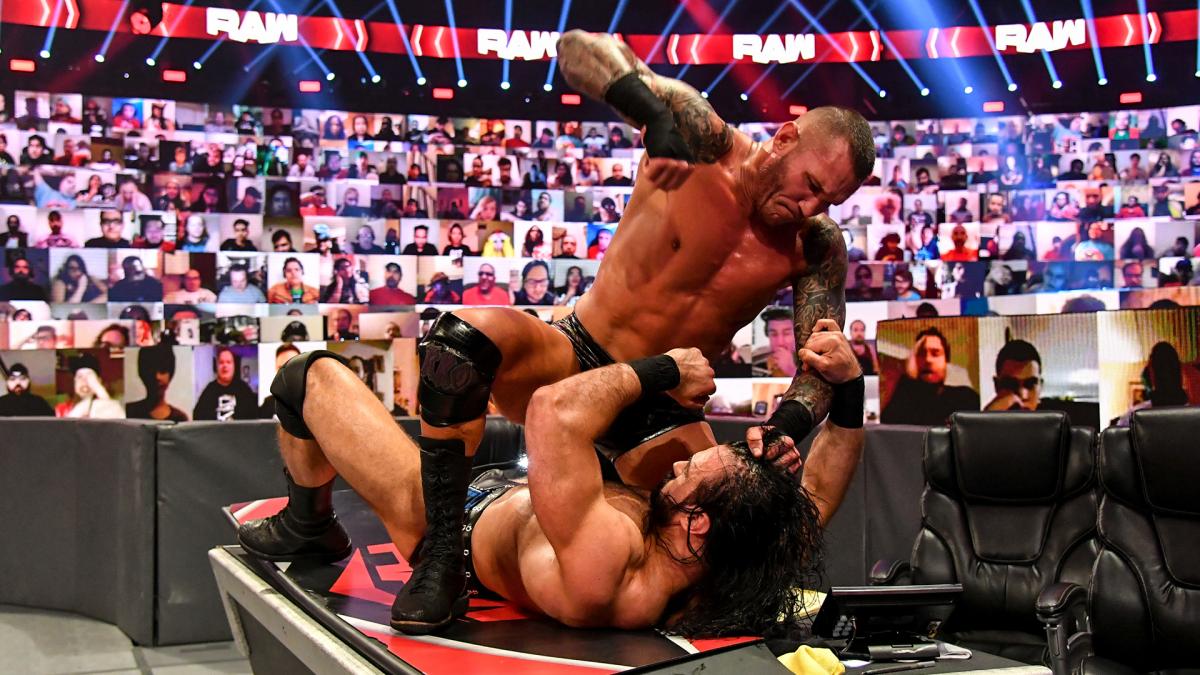 OK, it’s an odd choice, but I am in an odd mood and I like that table.

Remember how we began this Nutshell, saying that the Team RAW women’s group was a bit…volatile? 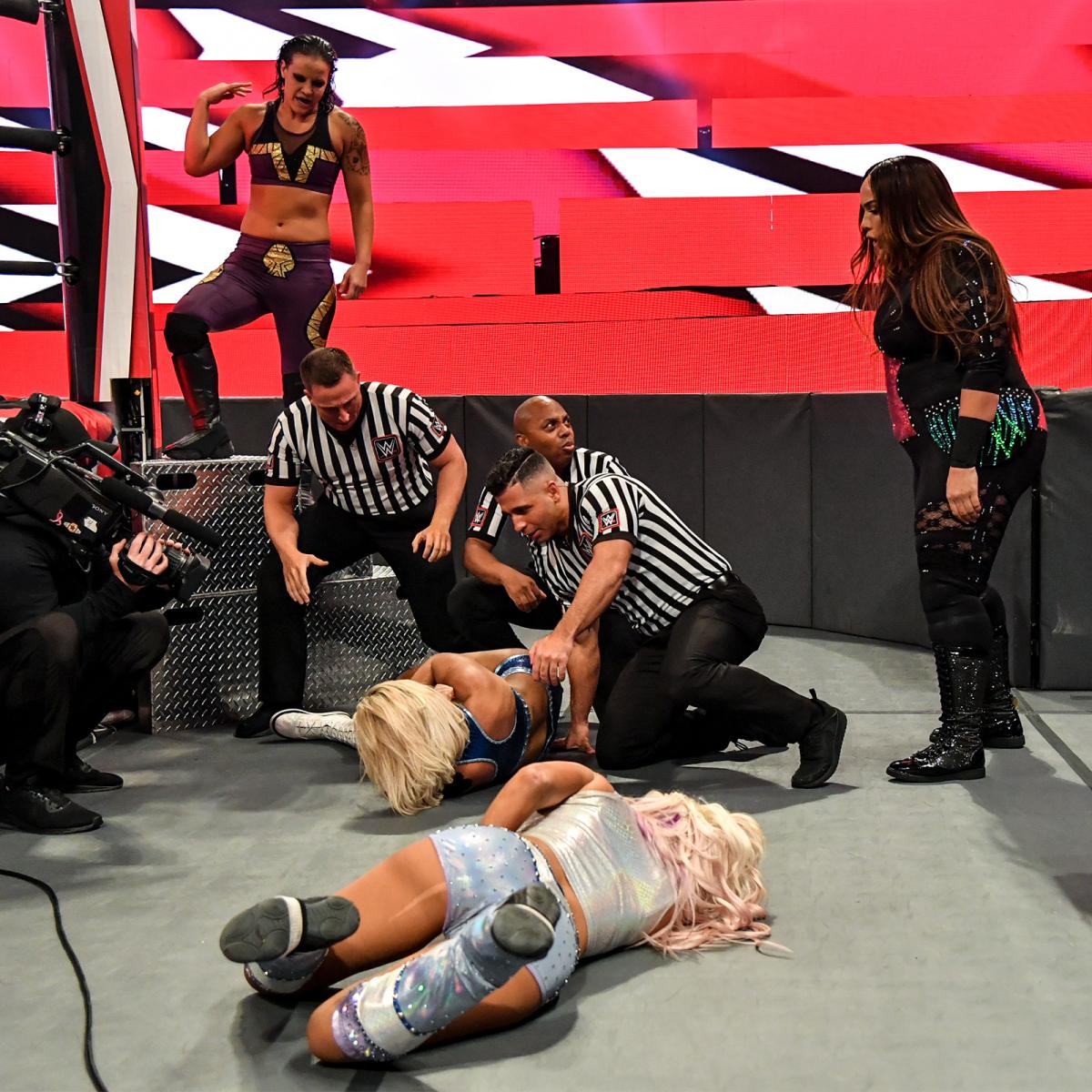 Well, this time around it was so volatile that team members (Shayna Baszler) took out one of her own teammates for Sunday’s match.

Then, Reckoning got in on the fun, and we have two new faces for Team RAW.

A bit surprising? Sure is.

Will it matter much? Probably not.

This could have probably gone elsewhere too, but we have a new WWE Champion, and it is once again Drew McIntyre.

We’ve had a cash-in teased for a couple weeks now, and often on this most recent RAW.

Still, there was no cash-in. Instead, we had some teasing of it, and the end result was McIntyre is once again WWE Champion.

With that, we get the McIntyre/Reigns clash that was teased on SmackDown last Friday.

Non-wrestling…Monday was a rough one for me personally. It’s never easy burying a loved one, which is what I had to do earlier on Monday.

Yes, I could have easily taken a week off from Nutshell duties,  but the reality is this gives me a bit of a distraction…and I am happy to have that.

I’d tend to agree with most, if not all, the feelings and opinions in this Tweet:

Overall I think RAW this week was pretty damn good, I enjoyed pretty much all of the matches, the show started slow but really picked up at the half way point.

As far as a go-home show goes, this one was pretty eventful.

Changing out two members of a Survivor Series team, less than a week from the match? Seems standard nowadays, but still kind of crazy too.

Add to that the fact that the men’s champion versus champion match looks a bit different now, and there’s been a lot of shuffling before Survivor Series.