NXT is being kept off Survivor Series this year, much to the shock of many WWE fans. But what are the reasons behind the decision?

Wrestling Observer Newsletter confirmed that NXT will be kept off WWE Survivor Series this year. Fans and reporters started to speculate about the reasons behind it.

At the moment, there are two theories why NXT is kept off Survivor Series. But which is the accurate one? 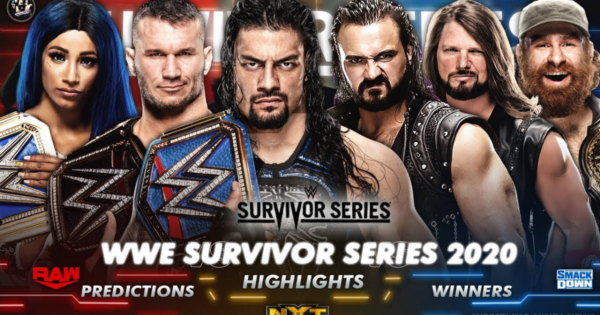 NXT was originally mentioned in the promotional materials for the 2020 pay-per-view. However, the black and gold brand shortly disappeared upon its release on the WWE website.

So, the rumors about the black and gold brand being excluded from Survivor Series seem to be supported. But what could be the reasons behind the exclusion?

Vince McMahon Does Not Want NXT As A Main Brand 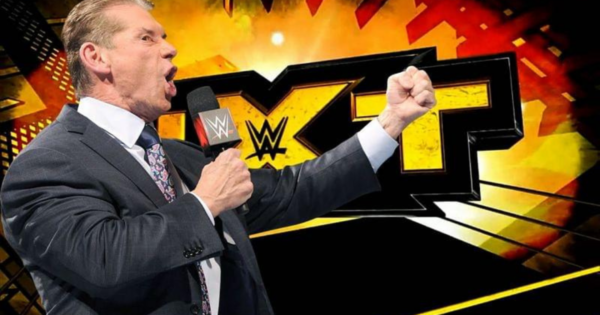 One of the most dominant theories about NXT’s absence relates to Vince McMahon. In fact, it is claimed that Vince no longer wants NXT as a main brand.

By adding NXT to a main roster pay-per-view, it is considered as a main brand. In fact, developmental performed much better than the main brands in past years.

As you know, NXT is not run by Vince McMahon but by Triple H. In recent months, the attention on NXT has far surpassed that of the main roster.

It is possible that Vince McMahon feels threatened by the black and gold brand. Just look at the lack of opportunities for recent call-ups.

Of course, this is pure speculation at this point. No official statements from the WWE have been released regarding NXT.

However, if this is the case, then the WWE is shooting itself in the foot. After all, NXT’s involvement last year led to an increase in viewer ratings.

COVID-19 Concerns Cause Of NXT Exclusion? 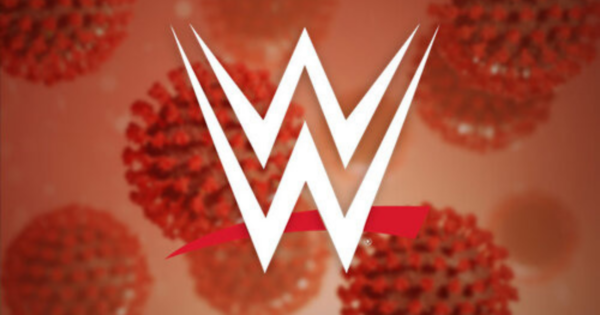 The fact that NXT has been removed from the pay-per-view could be due to another reason. Some claim the exclusion could have something to do with COVID-19.

Some claim Vince McMahon wants to keep the brands as separate as possible to prevent COVID-19 infections. But history shows that this explanation might not be that valid.

When looking at the company’s history of COVID-19 containment, it seems management did not care much about it before. In fact, rumors about staff complaints regarding COVID-19 were circulating for months.

So, if the WWE did not care much about virus containment before, why the sudden change? Could it be that Vince McMahon truly does not want NXT as a main brand?

Whichever the reason behind the decision, it is true that Survivor Series will be a lot less interesting without NXT.

The NXT exclusion is probably the worst thing that could have happened in the ratings war.

And the WWE has to contend with another major pay-per-view. Next week, AEW’s Full Gear is taking place.

During Full Gear, fans can expect a dream match between FTR (The Revival) and the Young Bucks. And there are many other title matches to look forward to as well.

So, has the WWE made the wrong decision by excluding NXT this close to the pay-per-view. I guess the ratings will tell the full story after the event.

For now, let’s see what the two major wrestling brands have in store for us.