RAW In A Nutshell: A Moment Of Significant Bliss

There is fixing to be perhaps a moment of significant bliss on RAW, as this week's Nutshell recaps that segment, among other fun!

We kick off another wrestling week with yet another RAW In A Nutshell. This week, we may just focus on a moment of significant Bliss.

As in, we are promised to see Drew McIntyre join Alexa Bliss for A Moment Of Bliss.

With Alexa aligned with Bray Wyatt, and both The Fiend and McIntyre having eyes on new champ Randy Orton’s gold…that promises to get interesting.

Of course, the entire show isn’t all about the title. We have Survivor Series rapidly approaching, too.

Plenty remains unsettled for the show, and it’s now less than two weeks away.

Also, I’d be remiss if I didn’t point out we can likely expect more fun between The Hurt Business and Retribution…though what shape that takes is anyone’s guess now.

Are you ready for a moment of significant Bliss? 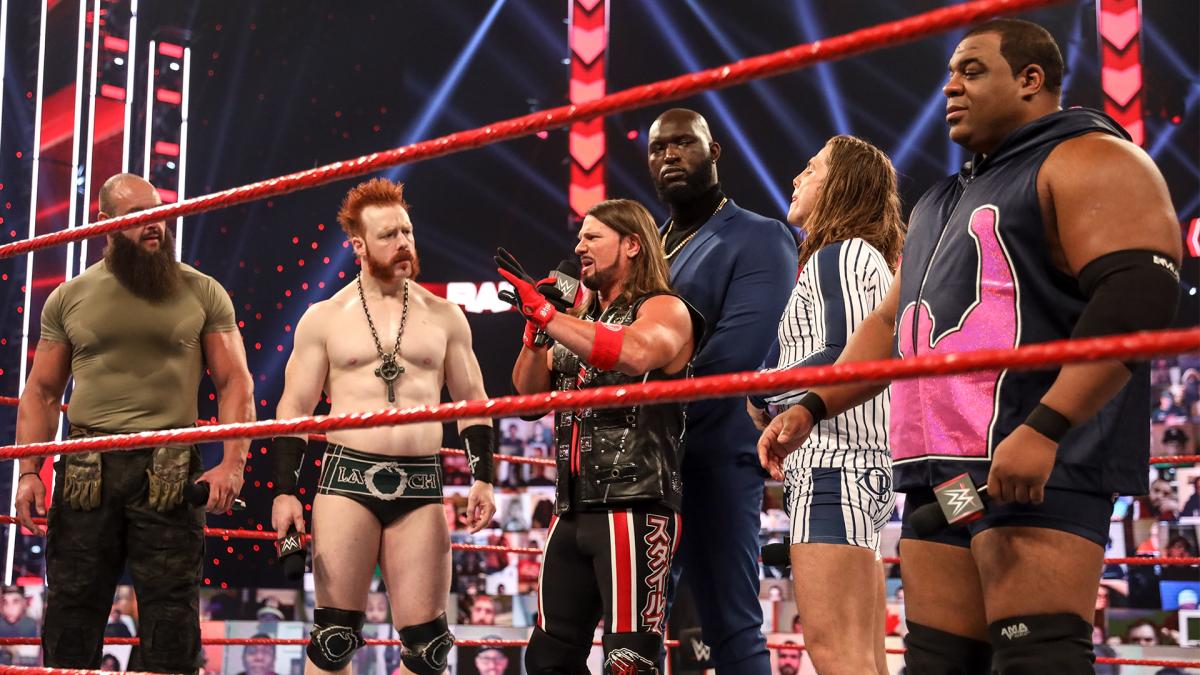 For me, it was Ricochet and Ali. Very strong showcase type match, with both men showing off their athleticism. 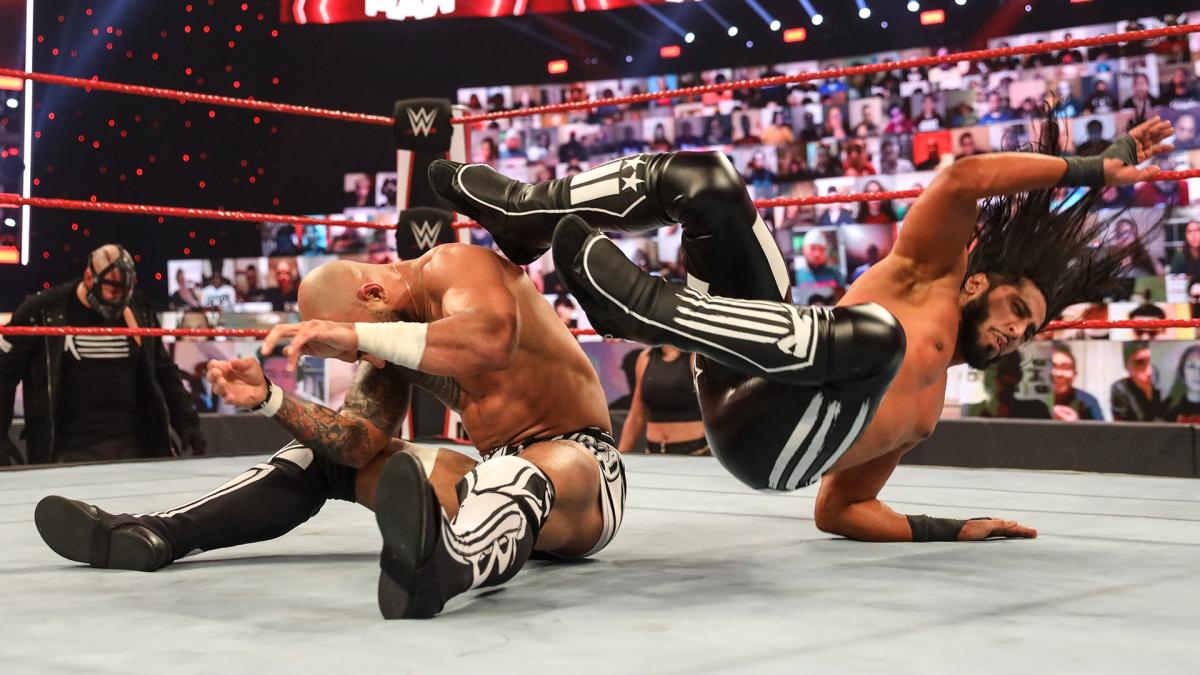 Could go with Lana and Shayna Baszler…but I am inclined to not be a fan of Bobby Lashley versus Titus O’Neal. 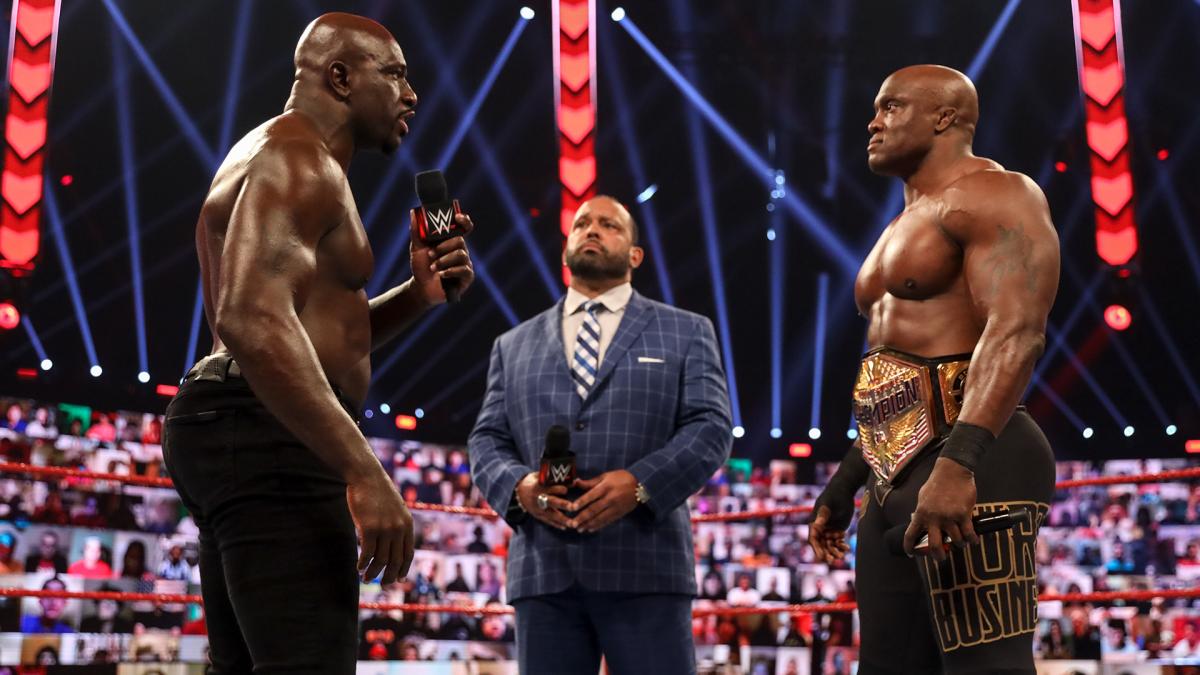 On one hand, I get it…give Lashley a dominant win. That’s booking 101.

I think Ali looked great in his one on one match, and so too did Ricochet.

Split the award for these two and I am a happy camper.

For me, I was all about that backstabber off the top rope by Mustafa Ali.

Several choices (notably Lana), but there can be only one. 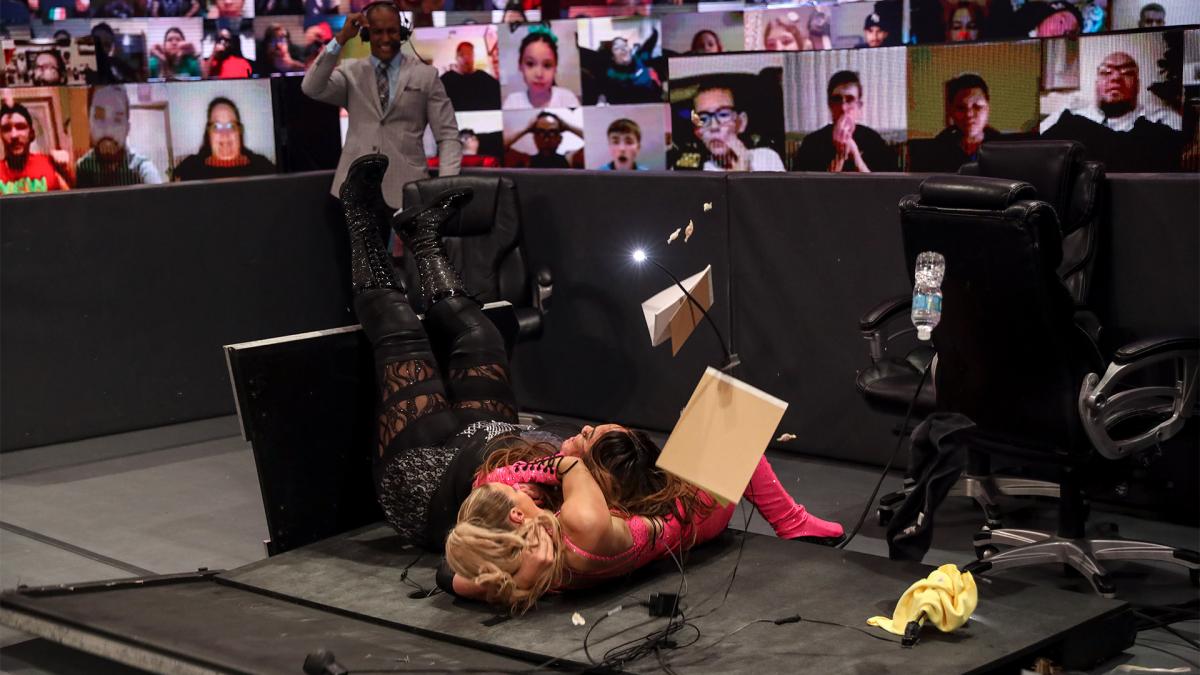 For that one? I call on Titus O’Neal.

I would say nothing applies here.

Not sure I have anything for here either.

I mean, getting the World Championship and the RAW Tag Team Championships on the line next week is going to make for a big show, but not sure it’s quite holy [email protected]

I could pick on Nia Jax walking away without her tag title, only to walk back to get it…just because it was funny to me.

But I am going to say the botch was WWE’s hype machine. Because, you know, in the afternoon ahead of RAW, we were promised a special Moment of Bliss…and didn’t get it.

I mean, that’s why this Nutshell got that title and all. WWE pivoted, and we got MizTV instead.

PWInsider and others mentioned this was due to a very late re-write. I get it, they happen, “card subject to change” and all that.

A big segment was scrapped from tonight’s #WWERaw due to rewrites to the show:https://t.co/X9QZ3XFtCD

Except, well, WWE hyped RAW based on THAT segment, on their own website.

Plus, of all the Superstars on the red brand, the two designed to be in on that cancelled segment? Probably two of your more popular Superstars at the moment.

How about Drew Gulak, trying to get into the Hurt Business? And his poor clip on tie?

Expansion Phase 2 did not quite go according to plan but I did get to wear my amazing red blazer tonight! 🔴 #WWERAW https://t.co/v8tTxhVVL7

The 7 man 24/7 Championship match, which saw (I think) every participant win the title at least one time. 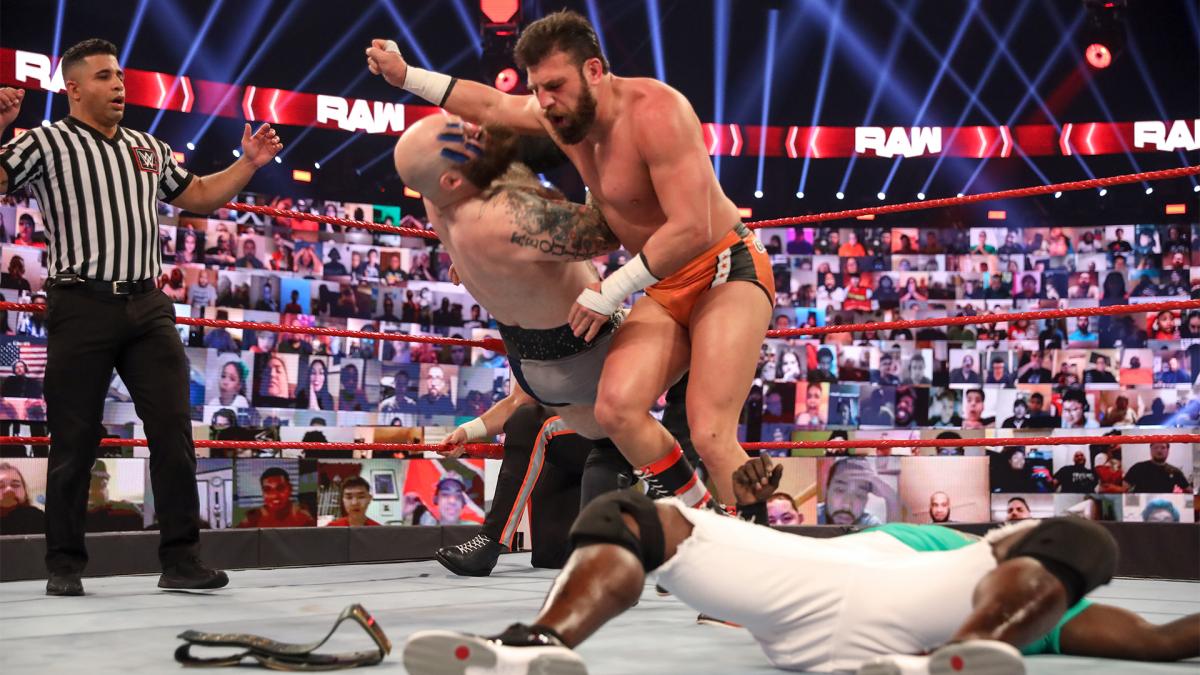 R-Truth captured it for (I think?) the second time that evening, and had the smarts to run away after.

Well, we have a WWE Championship match next week. Drew McIntyre is challenging Randy Orton, mere days before Survivor Series.

All with a briefcase looming. Could WWE be giving us a different champion versus champion match at Survivor Series? 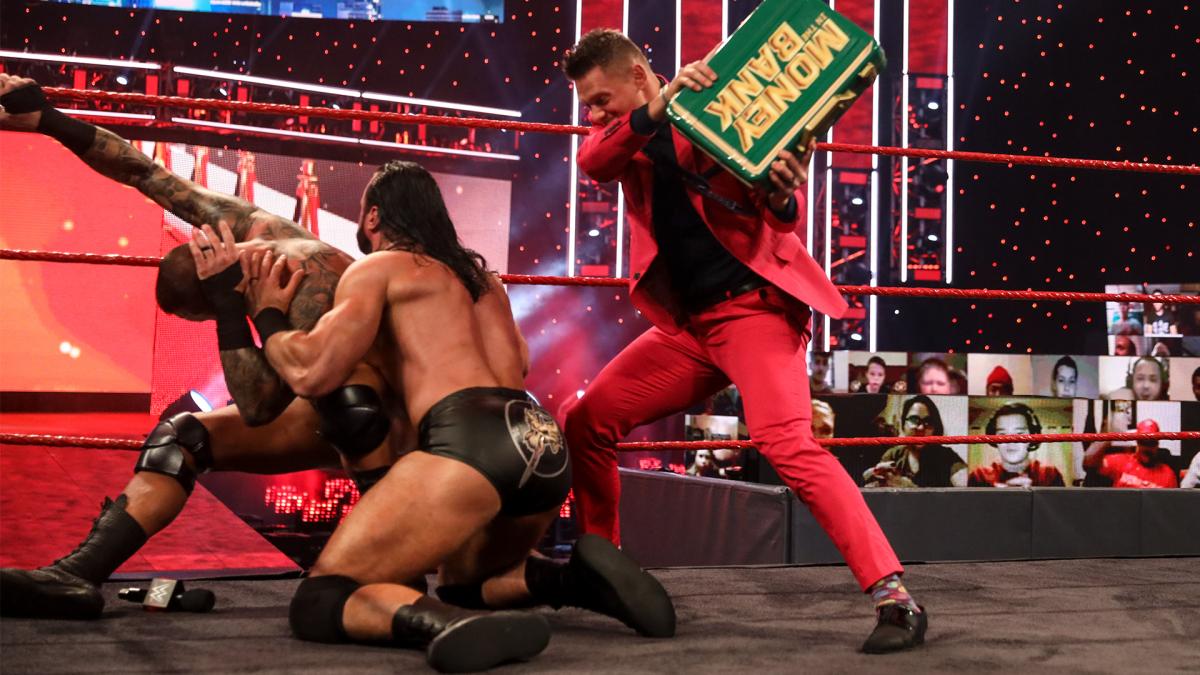 The big issues for me?

The constant late re-writes are frustrating, and not just because it totally ruined my Nutshell headline. 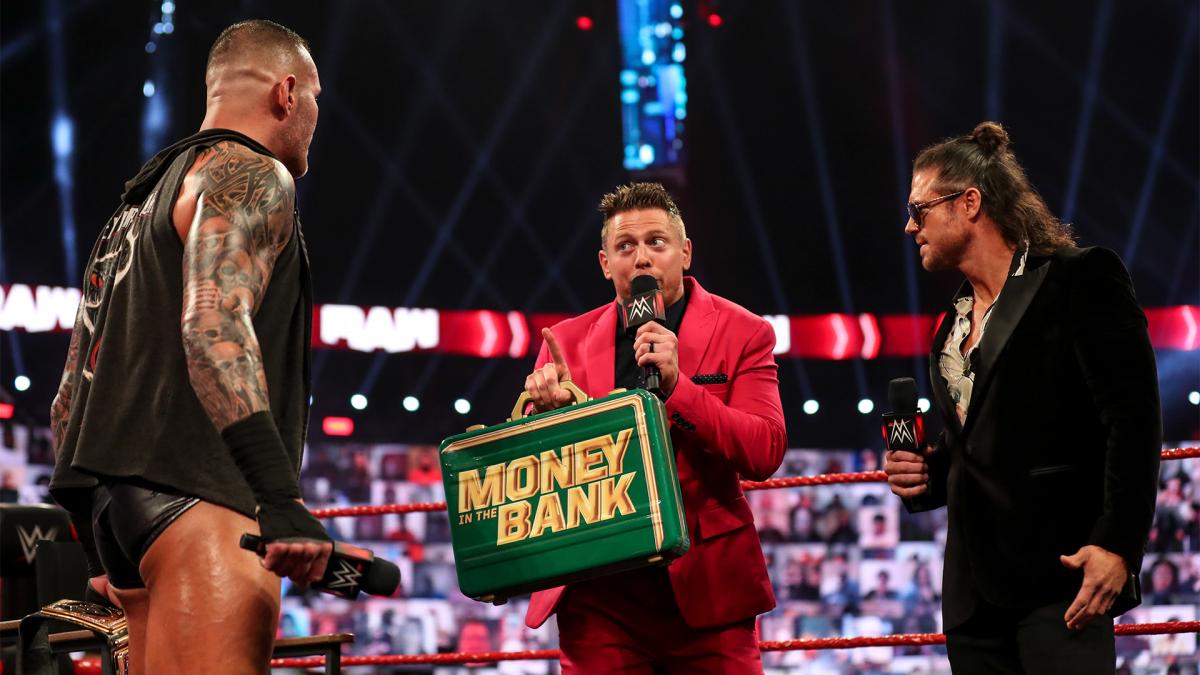 It’s just bizarre to me that you re-write something, with mere hours to go, and in doing so, you reduce or eliminate TV time for two of your biggest Superstars.

Beyond that, I will say that there were a few too many super-short matches (even if one was probably good booking, that being the Lashley squash).

I mean…will Lana EVER get to fight back and make it through RAW without eating a table? 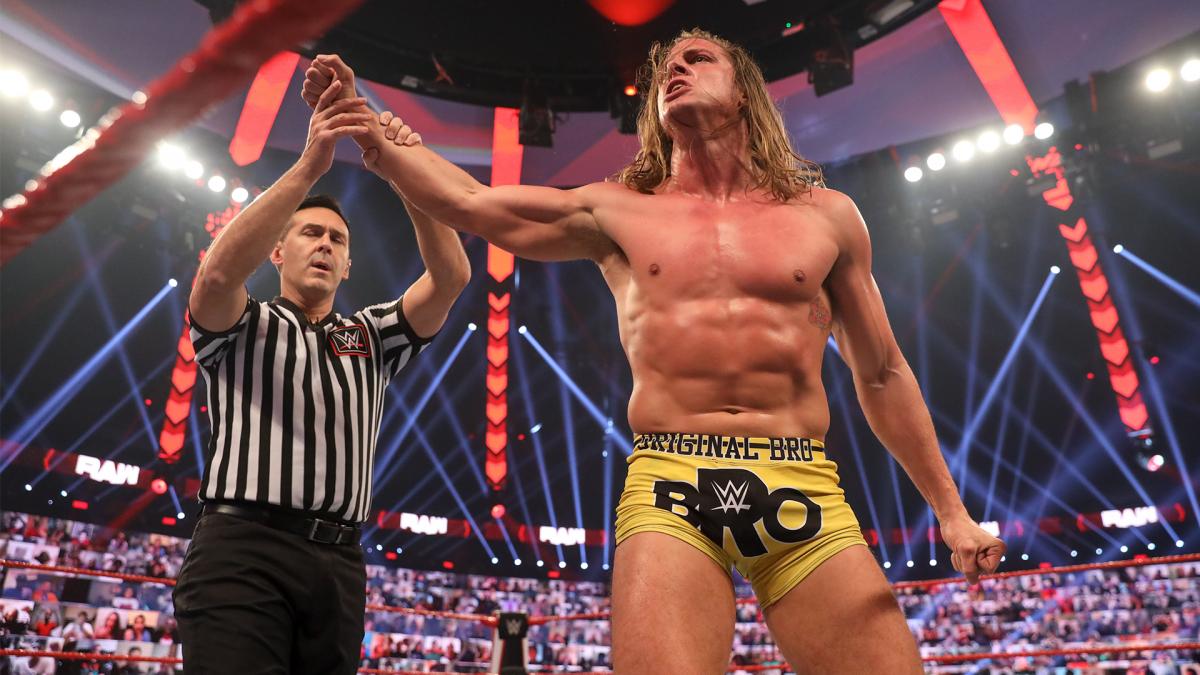 The bout between Ricochet and Ali was best of all…though the main event would like a word.

Surprised WWE didn’t have The Hurt Business help Ricochet, which could set up a Survivor Series clash between that faction and Retribution. 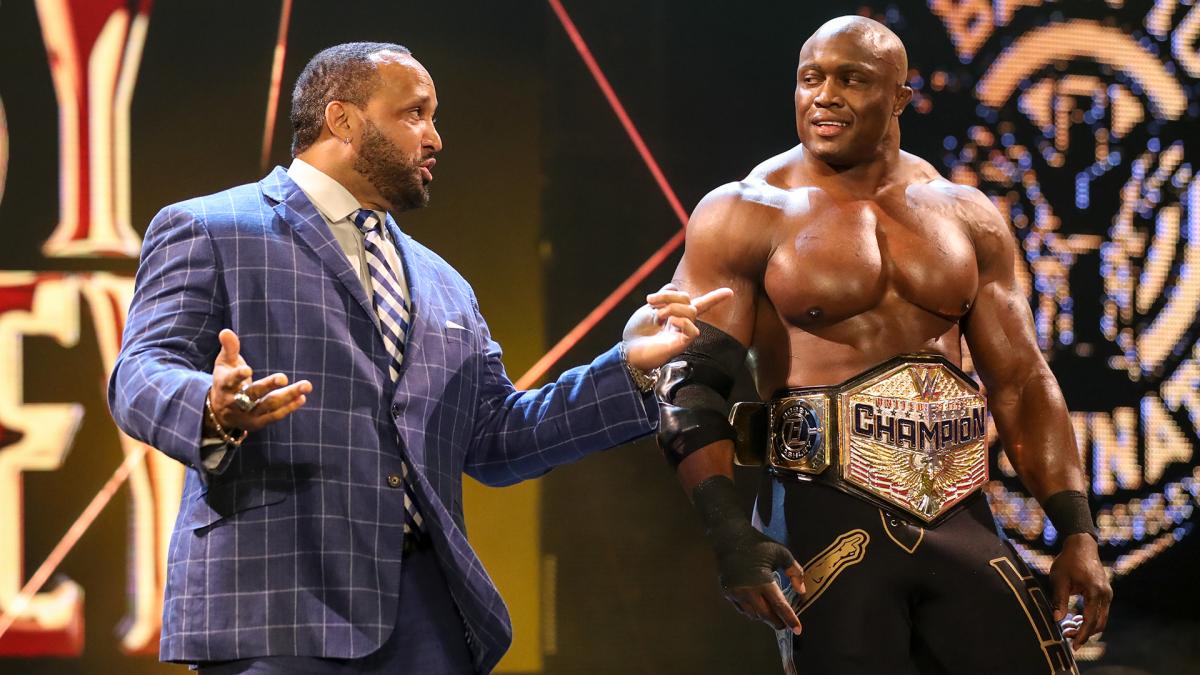 After all, a match featuring Retribution was said to be lined up a month ago, and yet here we are with nothing to show for it.

Not a bad show, it had some good action, especially toward the conclusion of the show.

It wasn’t a bad showing for the pre-go home show. Not the best, but I’d say it was a very solid showing.

I had a few matches I was really into, with a few that probably could have been left on the whiteboard in the locker room.

I’d rather have seen A Moment of Bliss, but we got MizTV instead…it worked, setting up this week’s TV main event…but I wanted to see McIntyre, Orton and The Fiend do something there. 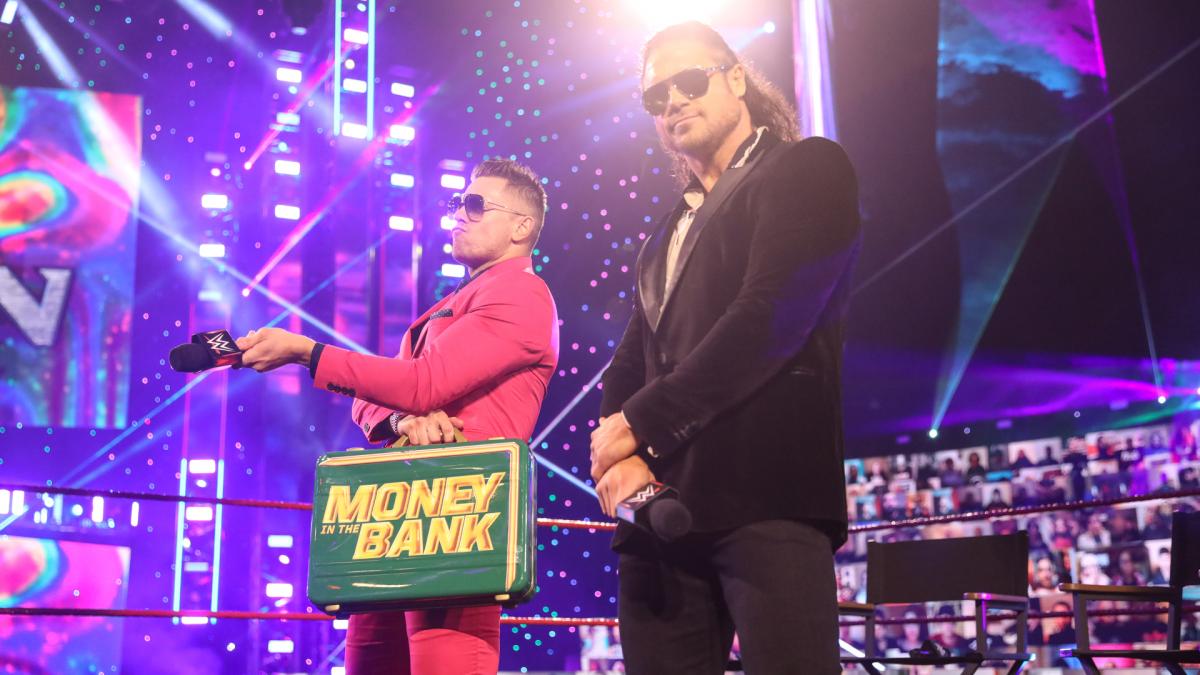