Is a released Superstar returning to WWE? That may be the case, if WWE gets their wish. Also, how about Braun Strowman's booking explained?

WWE let quite a few Superstars go in 2020, but is a released Superstar returning to WWE? Also, we’ve got the Braun Strowman booking explained.

Is Released Superstar Returning To WWE?

Let’s start this one by saying that WWE releases plenty of Superstars, only to see them return. Is a recently released Superstar returning to the WWE soon?

That is at least a rumbling we are beginning to hear about. That Superstar may actually surprise you.

Back in the first quarter of 2020, just as the COVID pandemic was starting to shut things down, WWE released a significant number of employees, including talent. 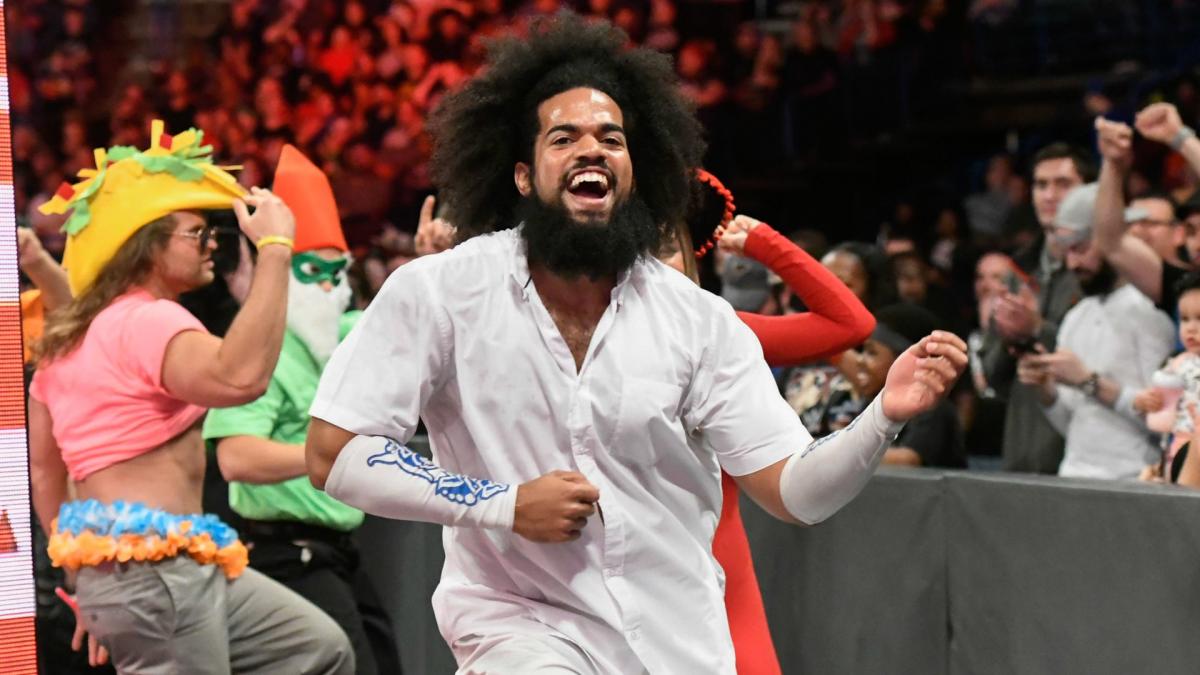 At first glance, his release probably couldn’t have been that stunning to WWE fans. While he had grown in NXT, seeing him jump to the main roster was a bit perplexing to many.

Still, when he arrived on the main roster, it did not take long for Jose to adopt Adam Rose’s old conga line of random jobbers. Beyond that, Jose didn’t bring much to  the main roster, which made his release an easy decision.

Since his release, No Way Jose has basically done…nothing. That’s more an indication of the joys of a pandemic, as opposed to anything else.

That unintended vacation? It may be wrapping up sooner than later.

According to a report from Fightful Select, they’ve heard from Superstars in the locker room that WWE may in fact be interested in bringing the Superstar back.

Taking those whispers one step further, WWE recently filed for a curious trademark. It got even more curious with WWE wanting to secure one that, while still vague, could be tied into a Jose return.

That trademark covers the ring name “The Way”. Could that be a play on Now Way Jose?

It might be, and WWE Superstars have thought as much.

So is the trademark tied to the now former WWE Superstar? Possibly.

Thus far, nothing has been announced, and nothing has happened. We stand by, awaiting news of a possible No Way Jose return to WWE.

With Roman Reigns back and the center of attention, we’ve got the current Braun Strowman booking explained.

The former Universal Champion might seem to be floating aimlessly, having lost his title and with no major feud in sight.

So, let’s get that Braun Strowman booking explained, shall we? 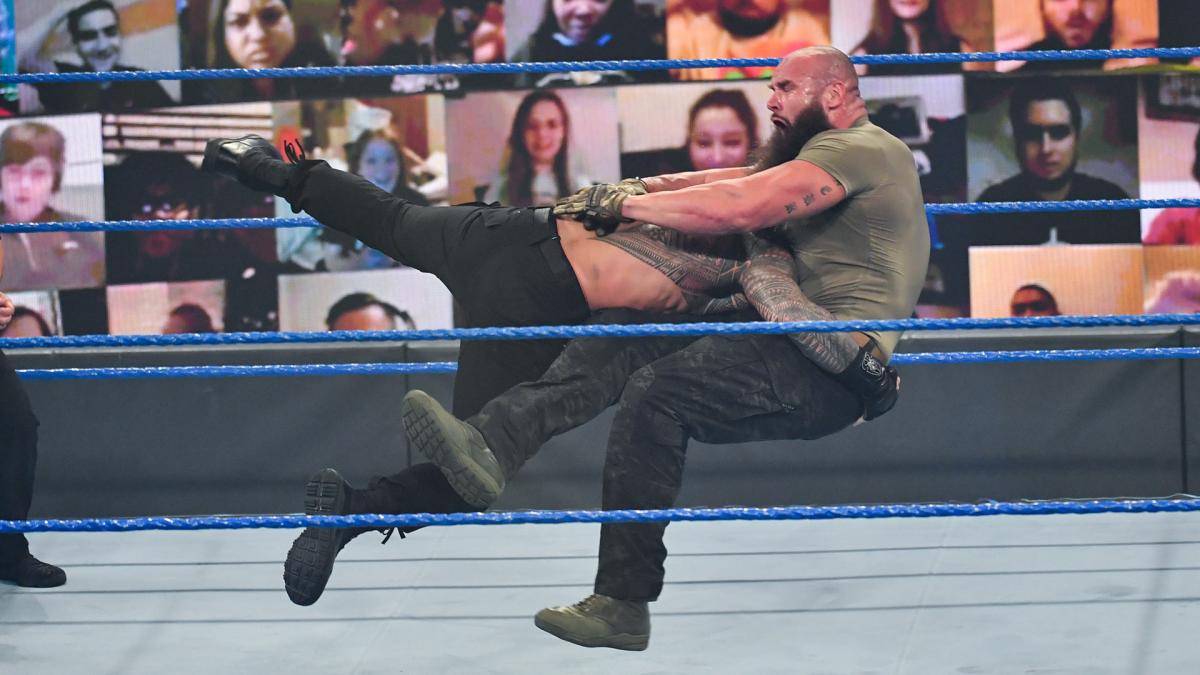 Specifically, is Braun Strowman considered a babyface or a heel? Not that long ago, Strowman did battle with The Fiend, and by the end of that feud, it sure seemed like he was a bad guy.

Since then, the Monster Among Men has jumped from blue to red. According to PWInisder, that is not all that has changed.

The heel program for Strowman has come to an end. According to PWInsider, WWE now (once again) considers Braun to be a babyface.

Some fans may not have even noticed. Others don’t seem to care.

Braun Strowman is an example of a character that has shown a lot of growth. Whatever it was he was selling and I was buying it basically. It had to be good.