The Undertaker is rumored to appear during WWE Survivor Series this year. In other news, Kris Statlander could be out for a while.

Rumors are circulating that The Undertaker will make an appearance at WWE 2020 Survivor Series! In other news, Kris Statlander could out of action until the middle of 2021!

Will Undertaker Have An Appearance At 2020 Survivor Series 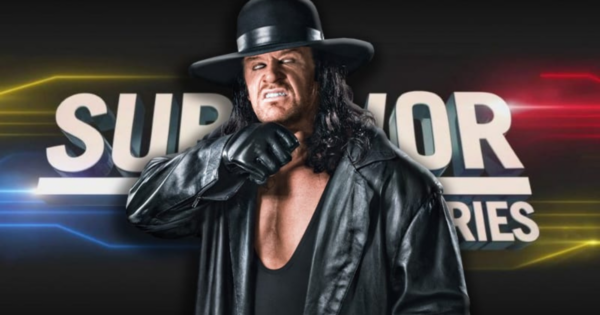 The Undertaker once jokingly said he will never truly be done with wrestling. And it seems the WWE legend meant what he said.

There are countless rumors that Undertaker will appear at Survivor Series this year. However, it remains to be seen if Taker will be wrestling.

Interestingly, his Survivor Series appearance would coincide with the end of “30 Days of the Deadman”. It it alleged the appearance will mark his 30th wrestling anniversary. 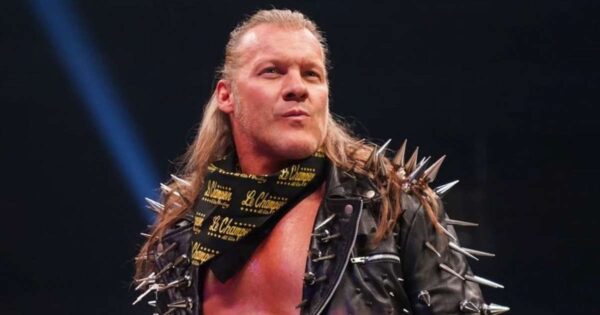 AEW recently did 25 years of Jericho. The wrestler celebrated this milestone with a unique match on the main card.

If Taker celebrates his 30th anniversary at Survivor Series, WWE might be looking to draw fan attention away from AEW. Of course, Undertaker is a great way to do that. 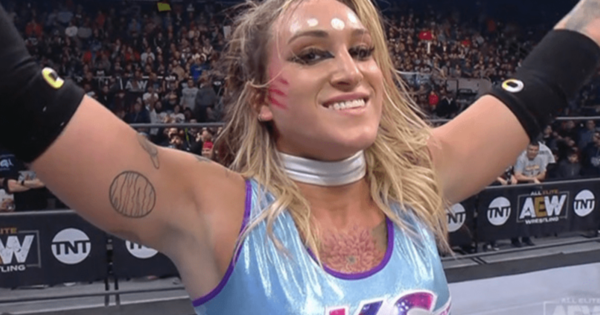 AEW is missing one of its biggest female stars. After all, Kris Statlander has been out due to injury and knee surgery.

According to rumors, Statlander will be out till 2021. Kris Statlander also provided a recent injury update.

“I’m doing pretty good. I think from what I’ve heard overall is that I might be a little bit ahead of others where I’m at right now, but I still have a real long way to go before I can re-debut basically and get back in the ring before I’m debuting again obviously, and I’m going to want to be training a little bit before. So I’ll be able to get in the ring before you’ll see me back on TV. It could be another eight months or so.”

So, it seems AEW’s resident alien is still some months removed from the ring. But what effect will this have on the women’s division. 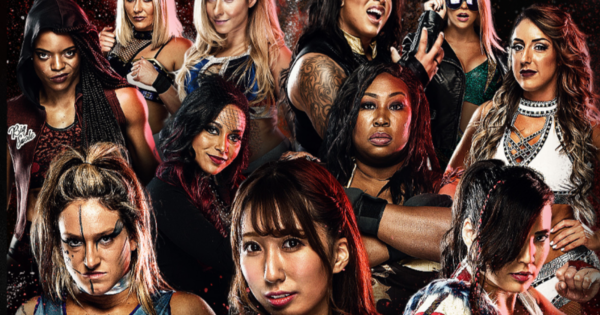 I like many things about AEW. However, one of the things I do not like is the women’s division.

AEW has a lot of female talent. Unfortunately, women’s matches are few and far in between.

That being said, AEW did great with Hikaru Shida. After all, the champion reached the top five of PWI’s top female wrestlers.

Despite the dominant champion Hikaru Shida, AEW needs a lot of work. There needs to be a lot more women’s matches, as only a select few women are pushed.

Kris Statlander missing from the roster is not helping at the moment. However, there are many other women that could use more attention.

Nyla Rose and Penelope Ford can certainly contribute to a better women’s division. And there is certainly room for an impressive tag team division.

For now, women have been in the background at AEW wrestling. And while the rest of programming is great, there is still this little thing missing.

Let’s hope that when Statlander returns the women’s division has been pushed forward. I certainly have big expectations for the brand in the future.