Ortiz & Santana had a decision to make before signing with AEW & they explained their story. And, Vince McMahon is giving out a monster push.

Ortiz & Santana made a name for themselves in Impact Wrestling, but when their contracts were up they went to AEW. Also, the latest superstar Vince McMahon is ready to push to the moon.

Ortiz & Santana On How They Landed In AEW

In Impact Wrestling, Ortiz and Santana were virtually unknown when they first signed with the promotion. They quickly entered a program as the new LAX and feuded with the original version.

When that ended, both continued to work as a tag team to much success. They captured the tag titles four times and also the GFW belts on one occasion.

Then, their contracts were about to expire and they were fielding offers from WWE, AEW and Impact Wrestling. In the end, they decided AEW was the right fit and explained what led them to signing.

Started With A Call From Cody Rhodes

“Cody had contacted us, and it was just like, ‘hey, how long do you have left at Impact?,’” said Ortiz on Talk is Jericho. “Based off that, we already knew we had another option.”

“At the time, we were trying to negotiate with IMPACT. We were like, ‘hey, we need a little bit more money,’ and they were kind of going back and forth with us, which I understand. They’re running a business, so they’re not going to just outright give us exactly what we want.”

“Just going back and forth with that and knowing that, we had other options, and also, WWE was an option at the time because [Jeremy] Borash now works there. That was our in, so we were just like, ‘okay, what are we going to do?’” 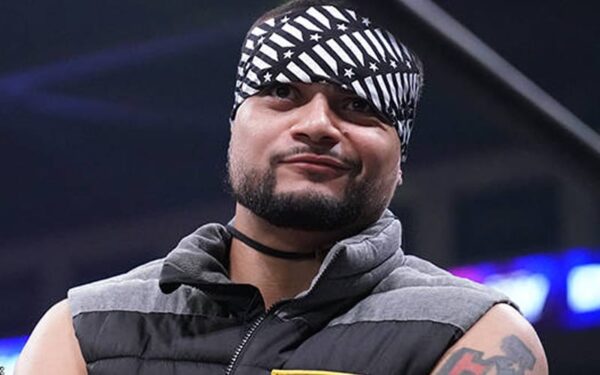 “We were really sitting there and trying to make the decision, and they were like, ‘alright, just stay for one more year. Just do one more year and we’ll figure something out.’”

“We were going over it in our heads. ‘What are we going to do? We’re going to just stay here? People are going to turn on us, and if we stay here and they kind of feel like we’re going to leave, maybe they bury us or something sh*tty happens.’”

“It was like, ‘hey, we’re willing to do business the right way. We’ll lose on the way out. We’ll put over whoever you want to put over.’ We just felt like it ran its course, and we love the people there.”

“We loved working there and just felt that we needed to grow; we felt like we were a big fish in a small pond. Not that we weren’t being challenged, but we wanted a challenge to try to work our way up.”

After two and a half years, Ortiz and Santana left Impact Wrestling for AEW. At All Out 2019, the two debuted by attacking the Luca Brothers and The Young Bucks.

Then, on the debut episode of AEW Dynamite, they aligned with Chris Jericho to form the Inner Circle. Since then, they have remained heels and continue to chase the tag titles.

While they have yet to capture any gold, they are prominently featured as one of the top tag teams. If they went to WWE, they would probably be forgotten about on the main roster in a matter of weeks. 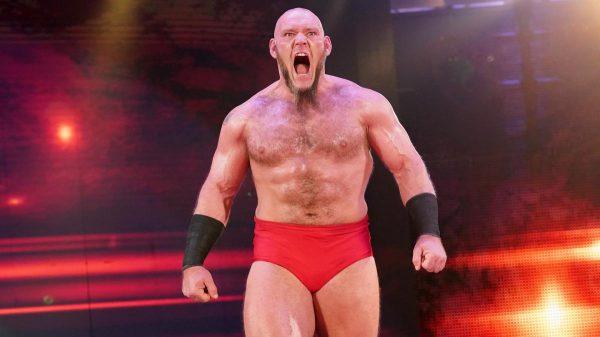 WWE had their draft and nobody from NXT was brought to the main roster. In fact, not many superstars have joined the main roster outside of the the joke that has become Retribution.

During Wrestling Observer Radio, Dave Meltzer mentioned how Vince McMaHon is looking to only push one superstar at the moment. Believe it or not, that person is Lars Sullivan.

“I mean there’s nobody,” said Meltzer. “I mean nobody, but when you’re talking about one guy that they’re elevating: Lars Sullivan. That’s the guy.”

Since retuning to WWE TV, “The Freak” has been dominating anyone in his path. That will apparently continue for the next several months.

Of course, you never know what to expect from Sullivan. His main roster run has been filled with bumps.

His debut needed to pushed back after anxiety issues. That caused him to miss out on a WrestleMania match with John Cena.

Then after debuting, he was injured in his second match. The injury and some complications meant 14 months on the shelf.

Sullivan could be a star, but his actions outside of WWE have grabbed more attention. Who knows what else we will find out about Sullivan before the year end.