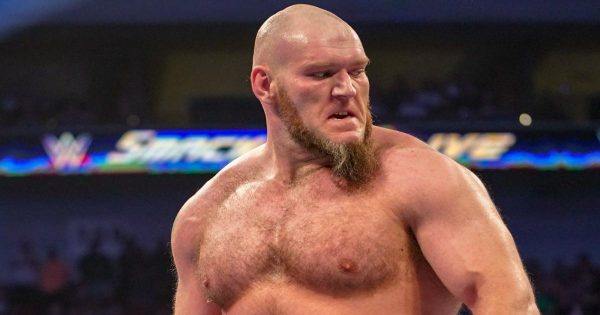 Lars Sullivan’s short career on WWE’s main roster has been a complete disaster. He was set for a massive push that would lead to a WrestleMania 35 match against John Cena. But, a panic attack derailed those plans and Sullivan did not debut on the main roster until right after WrestleMania.

He spent the next few weeks attacking superstars, which led to his first match at Super ShowDown. He would lose to Lucha House Party via disqualification, but get revenge the following night on RAW. After just two TV matches, he hurt his knee and has not competed since June.

During this time, he was fined a record $100,000 by WWE. Sullivan had some accounts on a bodybuilding site that were filled with xenophobic comments. The comments included racist, sexist, homophobic and also mocked people with mental illness. Besides the fine, Sullivan had to apologize to the WWE locker room.

Now, here comes the ironic twist. Over the past 12 hours, Sullivan’s name was trending on Twitter as fans uncovered pornographic videos, which has so far only featured homosexual scenes. And, we wan to note that there is nothing wrong that type of lifestyle.

In the videos, that look to be recorded before he joined WWE, Sullivan goes by Mitch Bennett. Due to the explicit nature of the videos, WrestleNewz will not be sharing them and any posts from readers will be removed. So, save those pictures and videos for Twitter.

We will have to see if WWE takes any action against the injured superstar. For what it is worth, Sullivan took part in these videos before signing with WWE.

For now, Sullivan remains on the sidelines. He was supposed to be out 6-9 months, but a return date has moved to June 2020.

Lars Sullivan being racist and homophobic online, but gay for play in real life has got to be the final twist of 2019: pic.twitter.com/pZKu8OcTO7

Every wrestling fan after seeing why Lars Sullivan is trending pic.twitter.com/L77QGsrx1i

Lars Sullivan looking down at the man giving him the hob gobblin’ knob slobberin’ double decker pecker wrecker like: pic.twitter.com/06r4tw0sv3 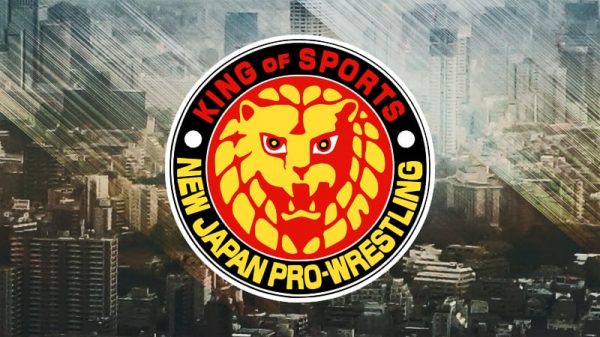 Once Anthem Sports purchased AXS TV, there were questions if they would keep New Japan Pro Wrestling (NJPW) on their service as they also own Impact Wrestling. Now, we know that NJPW will not be airing in the United States in 2020 and their time on AXS TV is over.

Dave Meltzer of F4wonline stated how Anthem Sports “lost interest in promoting a rival company to the company they own.” It had noting to do with ratings as Anthem Sports does not want NJPW and Impact Wrestling battling in the same market.

AXS TV will not be airing Wrestle Kingdom 14, which are huge shows for NJPW.

Some saw this day coming after many AXS TV workers that were responsible for the NJPW deal were fired when Anthem Sports took over.

New Japan Pro Wrestling has ended their deal with AXS TV, which means the only way you can watch NJPW in the U.S. if you have a New Japan World account. I think this is a mistake on their part especially… https://t.co/8GZnUXBkXG