NXT UK Wrestler Jinny praised WWE wrestler Mustafa Ali in a recent interview. According to her, the wrestler is breaking down barriers.

The Importance Of Self-Representation 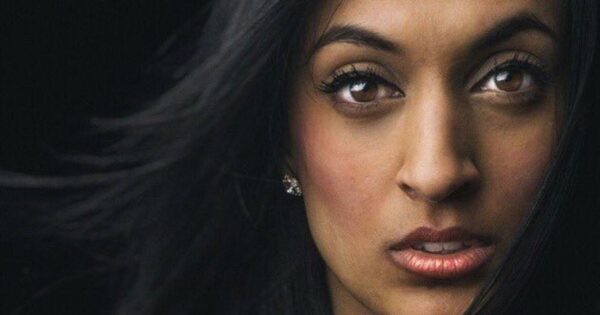 When speaking to Metro UK, Jinny mentioned the importance of certain WWE superstars. In fact, she noted that young fans should see themselves represented in the wrestling circle.

Within that framework, Jinny praises Mustafa Ali. The NXT UK wrestler talked about the importance of Mustafa Ali’s work inside and outside the ring.

“We want to eradicate racism, and for someone like that in the driving seat, it’s so refreshing to see that it’s steering everything in such a positive way.”

Mustafa Ali is well-known among the wrestling universe. After all, the wrestler stands out from the rest as he is a Muslim, which is not a common occurrence on the WWE roster.

Aside from his in-ring work, Mustafa Ali has done everything to show he is not the Muslim stereotype. After all, many people have the wrong perception about the Muslim religion.

And Mustafa Ali has done a lot to counter the misconceived Muslim stereotype. The wrestler is involved in numerous charities, but is also quite open about his personal life.

Ali shows that the Muslim religion is not synonymous with terrorism.

Jinny Is On Her Way To Do The Same 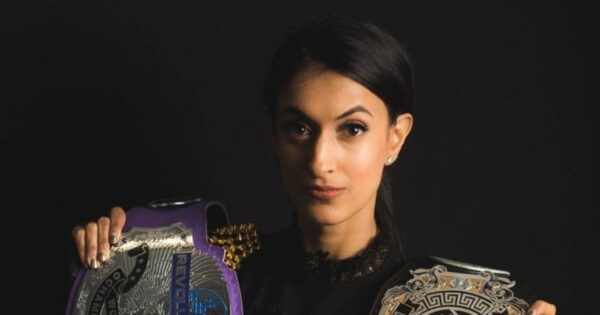 Jinny is not as prolific in the WWE as Mustafa Ali. Currently making waves in NXT UK, Jinny is carving her own path to break down barriers.

Before she ended up in the WWE, Jinny had an impressive indie career. She first encountered wrestling when she was nine years old, and admitted she’s had the bug ever since.

Once Jinny was 18, she started to look at ways to train in wrestling in the United Kingdom. However, she didn’t start wrestling immediately.

First, Jinny was looking at stability and got a regular desk job. One day, she realized that if she didn’t try wrestling, it would never happen.

A year after quitting her job, Jinny made her professional wrestling debut. Now, she is making huge waves in NXT UK.

Jinny thinks it is important that people look past ethnic backgrounds, genders, and sexual orientation. She stresses that at the end of the day, everyone is all one.

Despite her ambition though, Kay Lee Ray is still the queen of NXT UK. But Jinny believes that might change in the nearby future.

“I am the uncrowned Queen of NXT UK. Kay Lee Ray has something that belongs to me, and though I have never held that title, I soon will,’ she smirked.”

We look forward to seeing her career grow, and possibly her winning the NXT UK Women’s Championship.