Ronda Rousey’s Contract Status, Retribution May Have Lost A Member

We have some news on Ronda Rousey's contract status, and it seems WWE faction Retribution may have already lost a member.

We have not seen Ronda Rousey in quite some time, but she is still under WWE contract, but we now have an update on Ronda Rousey’s contract status. And, while the faction is still new, has Retribution already lost a member?

Ronda Rousey is a big WWE Superstar, when she’s working, but Ronda Rousey’s contract status may mean we won’t be seeing her much more.

The former UFC and WWE champion has not set foot in a WWE ring in well over a year. With the pandemic keeping fans out of arenas, a return would not seem likely any time soon. 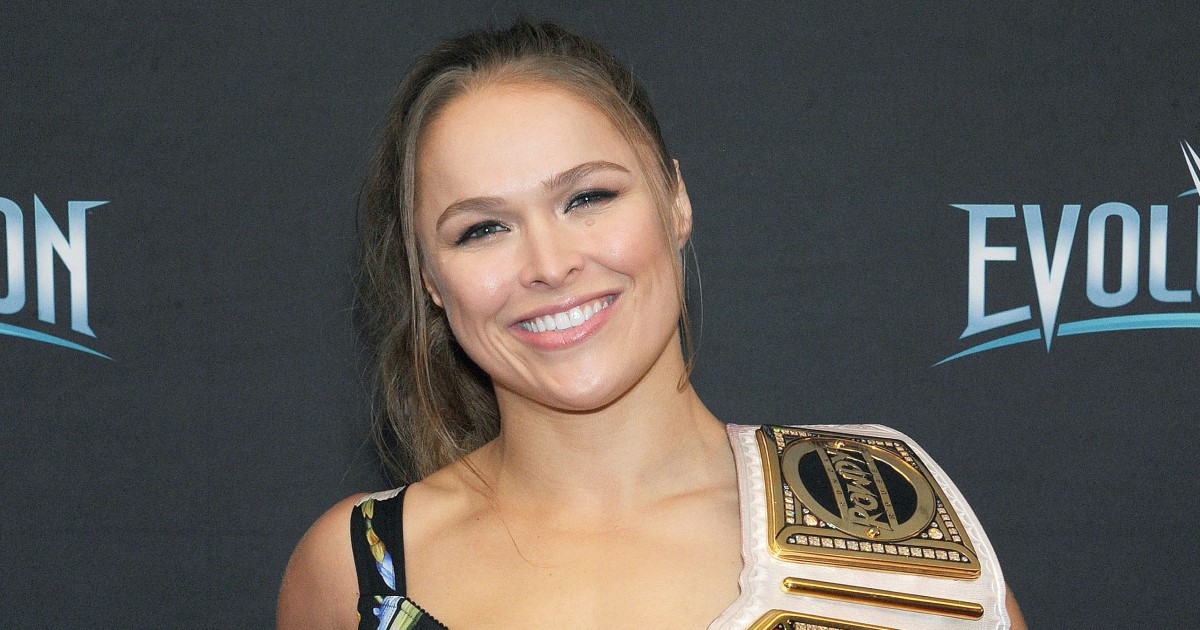 According to Rousey, when talking with TMZ, her WWE contract expires in the next six months.

That timing checks out, when you consider she debuted with the company at the Royal Rumble a few years back. We are less than six months away from another January.

#RondaRousey‘s #WWE Contract Set To Expire In A Few Monthshttps://t.co/4GtzaY3I7t

Rousey is a massive name in combat sports, and she’s crossed over into main stream entertainment. As big a star as she is, she’s also a very polarizing Superstar.
Some fans would no doubt be thrilled to have her back. Others, perhaps not so much.

There may also be Superstars who aren’t fond of the former champion. During her time away, Rousey dropped some comments that were not well received by some talent.

Of course, it’s possible the comments were made with heel intent, in which case, it’s all part of a plan. However, many did not take them that way.

Still, several WWE executives have said numerous times that, if and when Ronda Rousey wants to come back the door is open.
Contractually, that door is (at least for now) closing.

Retribution May Have Lost A Member

Speaking of polarizing, Retribution has been hit or miss since showing up. Now, has Retribution already lost a member?

Of all the things fans might want the faction to lose, a member already probably wasn’t high on the list.

The masks, outfits and names? Sure. 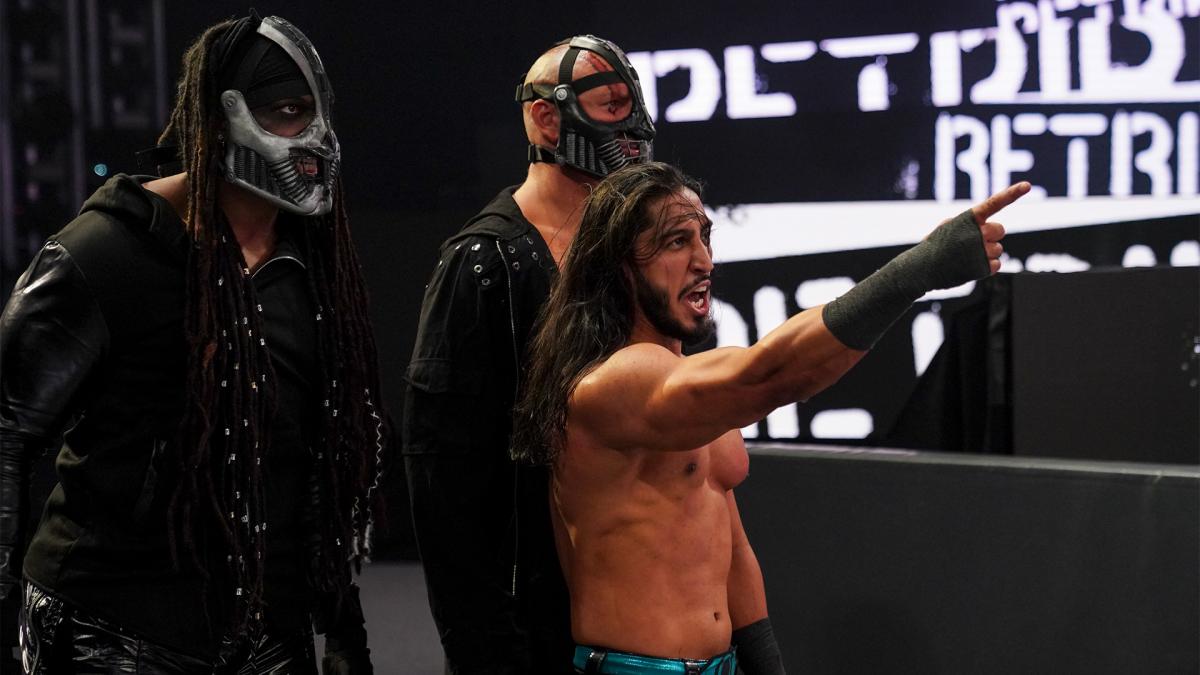 As of the most recent Monday Night RAW, Retribution has an official leader in Mustafa Ali. But fans also noticed that some Superstars were missing.

Neither Mia Yim nor Mercedes Martinez were in the ring for the big Ali reveal on RAW. One seems to still be in the group, while one does not.

Mia Yim has been active on social media, claiming her moniker of Reckoning. Mercedes Martinez did not, has not and is not mentioned much at all anymore.

When Mustafa Ali posted to twitter recently, he tagged all the new named members of the group. Instead of the previously known five, we only saw four.

It is entirely possible that this is just related to some other, unknown issue, and that Martinez will remain with the group long-term.

However, considering that many of those in all black have changed from week to week, it’s entirely possible that WWE shifted away from Martinez for whatever reason.

If Mercedes Martinez is indeed out of the group, it will be interesting to see if WWE replaces her…and if so, with whom.