WWE has officially signed four former Evolve wrestlers. This comes after the brand released many of its loyal wrestlers on Black Wednesday. 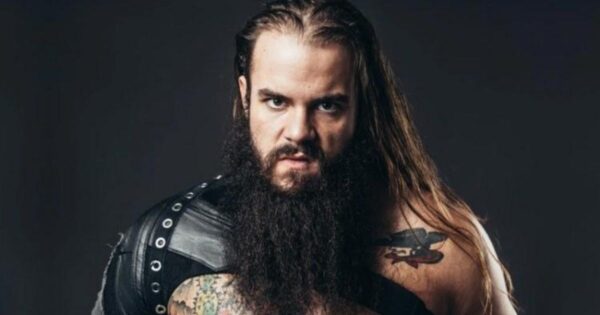 Among the names is none other than former Champion Josh Briggs.

Josh Briggs is a whopping 6 foot 7 inches and is a four-year veteran of the Evolve brand. In November 2019, he beat Austin Theory for the title.

As you know already, Austin Theory is signed with the WWE. However, the wrestler recently returned to NXT.

Since Theory and Briggs have a history, they might face each other on the NXT brand. Briggs is somewhat reminiscent of Drew McIntyre as well.

In other words, I can see Briggs and McIntyre clashing in the future. It certainly would make for an excellent championship feud.

Other Names Signed By The WWE 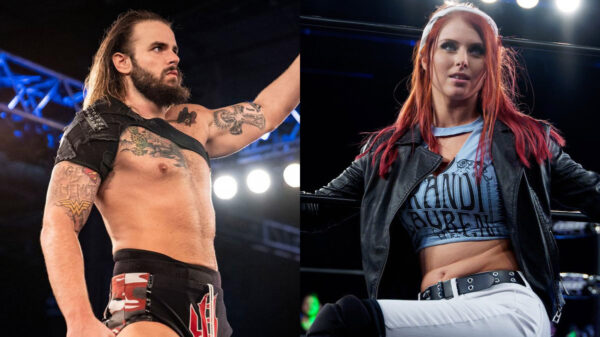 Aside from the former Evolve Champion, WWE signed some other recognizable names. These include Brandi Lauren, Curt Stallion, and Joe Gacy. 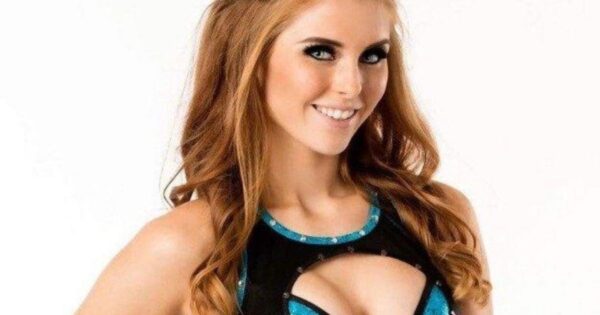 Brandi Lauren has been an independent wrestler since 2017. She worked for numerous promotions over the years, including SHINE Wrestling, Impact, and finally WWE.

To date, Brandi Lauren only has one championship to her name, more specifically FTPW Ladies Championship. Hopefully, she will get more accolades under the WWE brand.

Despite her lack of titles, Brandi Lauren is still a good acquisition for the company. Let’s hope they use her well.

Fans seem to take quite easily to Brandi Lauren and that will benefit her in the WWE without a doubt. She has also been compared a lot to Alexa Bliss in terms of looks as well as  character. 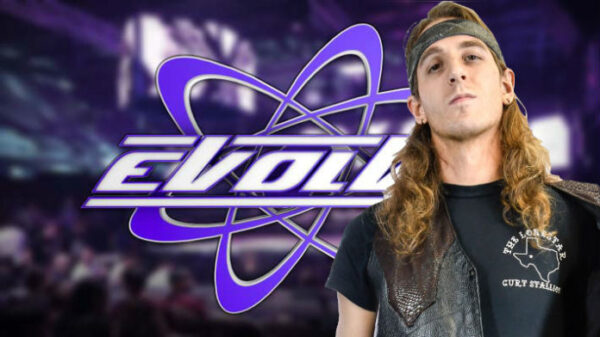 Curt Stallion is not that impressive in stature compared to Josh Briggs. Nevertheless, he comes at a strong 6 foot 1 inch and weighs about 190 pounds.

Stallion is quite versatile though. In 2013, he started as a singles wrestler and then eventually continued as a tag team wrestler until he got picked up by the WWE.

It is currently unclear which direction WWE will take with Stallion. It is possible they’ll put him in a singles division, but tag team competition is more likely at this point.

NXT is lacking in the tag team department at the moment. With Stallion, they can start rebuilding some new tag teams to charge their brand. 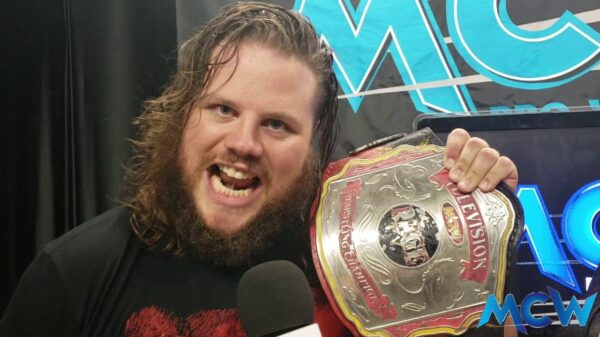 Joe Gacy has been a singles wrestler since 2006. While mainly wrestling under the name Joe Gacy, his nickname “Psycho Joe” tells you everything you need to know.

Apart from a flourishing indie career as a singles wrestler, Joe Gacy has also been involved in tag team wrestling. Therefore, it would not surprise us if he were to team up with Stallion for a new NXT tag team.

Gacy doubles Stallion in terms of experience, as he currently has 14 years to his name. He also has lots of experience as a wrestling trainer, which is certainly a big addition for the WWE brand.

As for his move arsenal, there is not much this wrestler cannot do. He mainly has a brawler wrestling style with moves such as the top rope splash and unforgiven backbreaker.