Former WWE superstar Ryback brought up some interesting insights into the WWE contract this week. In fact, the wrestler claims the WWE manipulates talent to sign unfair contracts.

According to him, the WWE owns everything from signatures, gestures, and routines to the in-ring name and sometimes even the wrestler’s real name.

The claims seem to have been backed up by other wrestlers in the past. One of the most notable is John Cena.

During an interview, Cena admitted that some of his movie royalties go to Vince McMahon. After all, Vince owns the name John Cena.

But is this really fair and how does this disadvantage the people behind the name?

During his podcast, Ryback admits that he is currently battling the WWE for his Ryback trademark. According to his previous contract, that trademark is still officially owned by the WWE.

Ryback admits that getting his trademark back will be difficult. He also mentions that it will cost a lot, since he has to pay attorneys and court fees.

In addition to that, Ryback made it clear that WWE had done nothing but hurt his brand. Despite controversial statements from the man in the past, I cannot say I disagree with him on this. 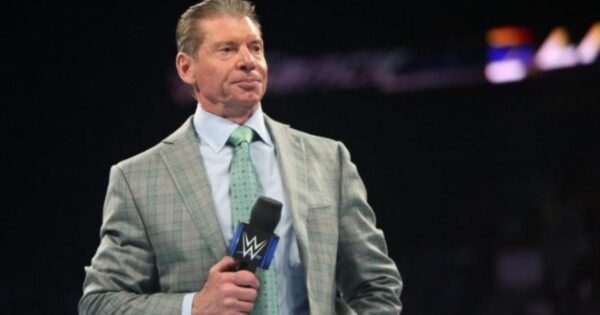 The discussion about WWE contracts started when Vince McMahonput a ban on Youtube And Twitch for his talent. While backing out on the original claims after serious backlash, the news drew a magnifying glass.

According to various sources, the WWE employs its wrestlers and other staff as independent contractors. In other words, their contracts benefit the company alone.

Ryback’s statements seem to support what numerous former employees have said about the company. However, there is something we need to take into account.

It is important to remember that Ryback left the WWE some time ago. So, we have no idea of knowing that current-day contract reflect his claims.

Despite the heavy criticism the WWE is under, they are far from the only company to employ such tactics. While the average workplace might not be that extreme in terms of ownership, contracts are made to benefit the company more often than not.

Of course, that does not make the WWE’s tactics okay. Even if something is common practice, there is such a thing as morality.

A business can be structured around its owners and their priorities, ethics, and morals. Some companies might provide their staff with many perks, while others look at the interest of the company as a profit machine.

With stories continuing to appear surrounding the WWE contracts, it is difficult to deny that the WWE does not have any issues. Maybe the WWE must recognize this and treat their employees better?