Ryback Talks About Rusev Signing With AEW In The Future

Rusev is the biggest free agent at the moment, but could the former WWE wrestler sign with AEW? Ryback certainly likes the idea!

Since Rusev is the hottest free agent at the moment, there is substantial talk about him signing with AEW. And even wrestlers tune in, as Ryback discusses the possibility of the wrestler joining All Elite Wrestling. 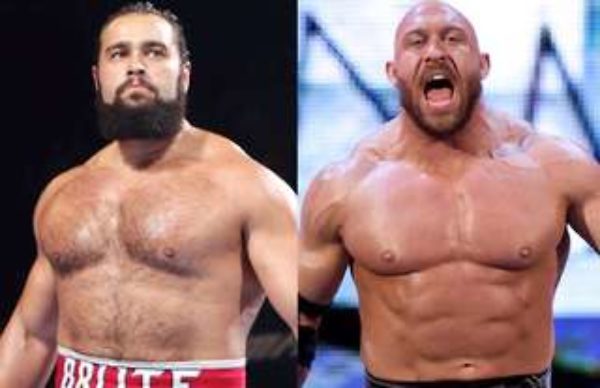 During this week’s episode of Shooting Blanks Wrestling Report, Ryback discussed the possibility of Rusev signing with AEW. Like most, the former WWE wrestler thinks Rusev joining All Elite is a brilliant idea.

Ryback made some strong statements during the interview. However, the strongest statement came when he said Rusev could help AEW beat WWE in the ratings war.

“They would do nothing but benefit from adding the right people added into that roster as they continue to go along, and I think Rusev is going to be one of them.”

Of course, AEW is not the only promotion with its eyes on Rusev. Rumors show that Impact Wrestling wants a slice of Rusev, too.

Which Brand Is The Better Choice For Rusev? 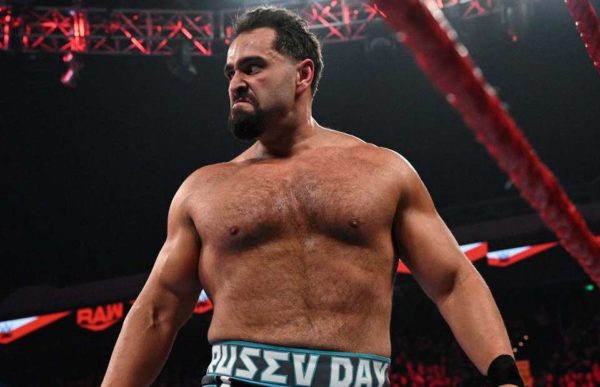 Since his release on Black Wednesday, Rusev has been remarkably quiet. While he did start his own YouTube Channel in March, it has been really quiet around the wrestler since.

Rusev was the biggest wrestler released on Black Wednesday. So, it is surprising that there is no news about a new contract.

Of course, there are some small hints that suggest Rusev may have an interest in AEW.

Shortly after Double Or Nothing, Rusev took to social media to praise the pay-per-view.

In other words, Rusev was impressed with Double Or Nothing. So, if Rusev is looking to work for a promotion that puts up a quality product, joining All Elite might do the trick. 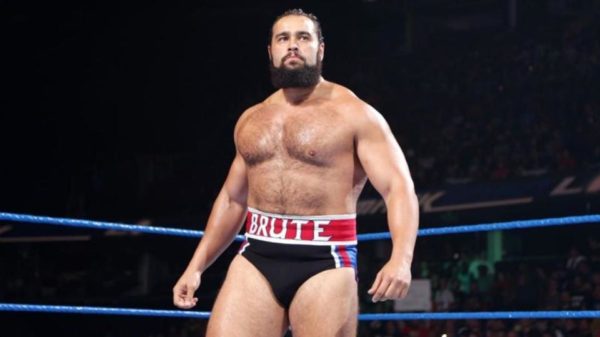 While Impact Wrestling and AEW are the main promotions on the list, there is some talk about Rusev joining NWA as well.

NWA is not the largest promotion out there, but it might be an interesting choice for the Bulgarian Brute. In fact, NWA’s Heavyweight Champion Nick Aldis even stated Rusev joining NWA would be huge.

While there is room for Rusev at NWA, I would prefer AEW over all other promotions. Aside from WWE, AEW is the brand that would get him the most attention.

For Rusev, I don’t think it is a good idea to go to any other promotion than AEW. He is at the peak of his career, so taking a couple of steps back in terms of exposure would not be smart.

Of course, every promotion has its merits and something ot unique to offer. But since our household recently made the switch to AEW, I would much prefer to see him there.