We have an NXT UK Status update, after the brand hasn't had much to say since the pandemic hit. Also, we've got news on WWE talent missing RAW.

Since the global pandemic broke out, NXT UK has been shuttered. Now we can get an NXT UK status update of sorts.

When the global pandemic hit, many things stopped-NXT UK among them. Now, we are finally getting an NXT UK status update.

Per the Wrestling Observer, WWE officials had informed talent of a mandatory conference call that was taking place June 30th (as in yesterday.) 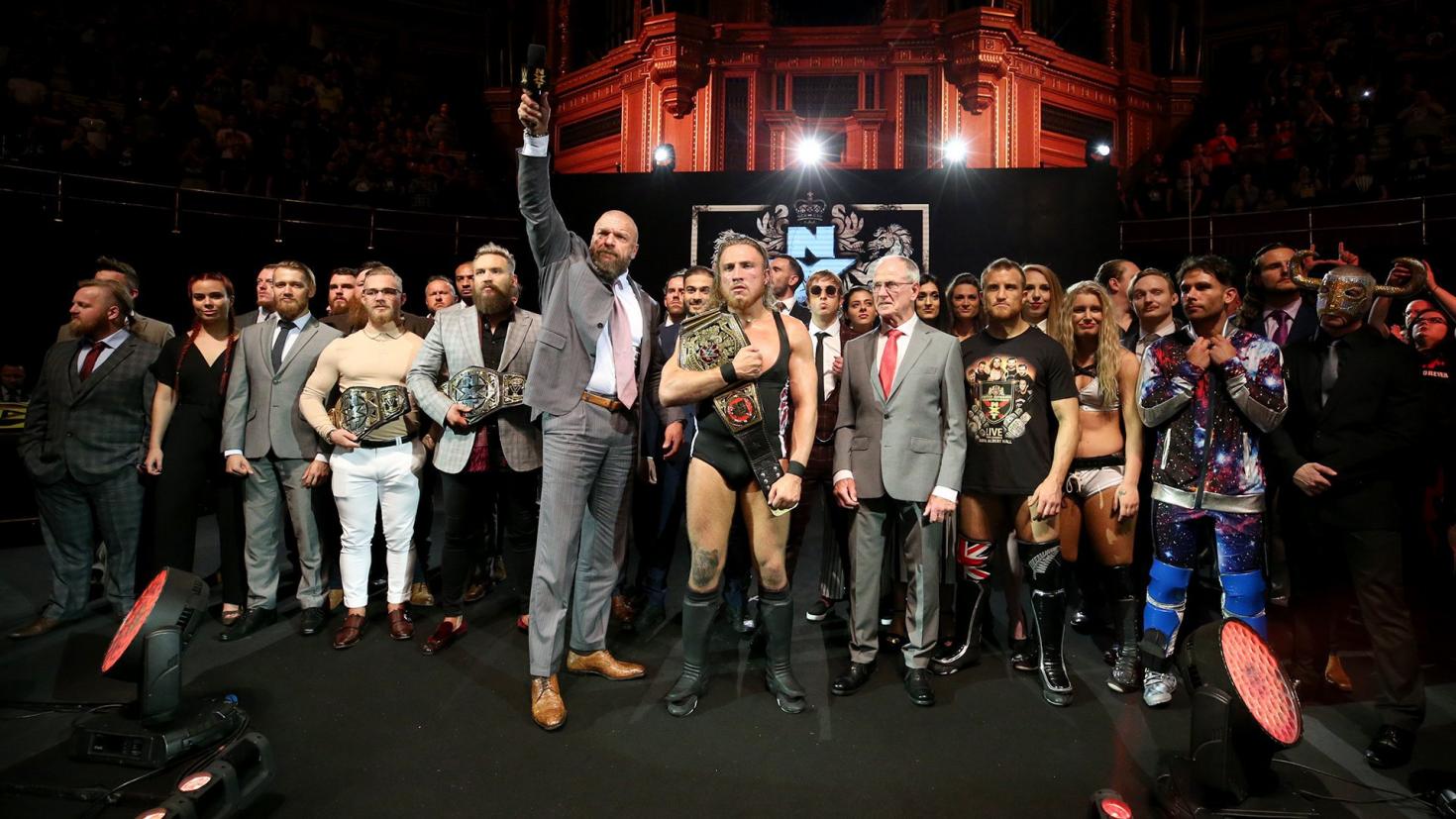 By late Tuesday evening, reports had begun to surface about what exactly was or was not discussed. While many expected there to be something concrete about a return to filming, that was not the case.

With that in mind, what we have seen is that WWE is NOT expected to disband the WWE NXT UK brand. There had been rumors swirling that, amid a lack of shows, the brand’s future was in doubt.

On top of the lack of shows killing things, several NXT UK Superstars have gotten caught up in the recent #SpeakingOut movement. The allegations surely don’t sit well with company executives.

Per reports, this call was focused on reiterating the company policies covering certain behaviors. On top of that refresher, it was noted that the company had suspended Joe Coffey as a result of recent allegations against him.

Triple H did offer a vague comment regarding a return to filming, for what it’s worth. While no dates were revealed, it was stated that WWE is committed to return to filming as soon as feasible.

Considering the rumors of an impending shutdown, at least the brand lives on.

WWE has regularly had to change RAW and SmackDown on the fly during the pandemic. This is at least partly due to when WWE talent end up missing RAW and with short notice.

This week, several integral Superstars missed the show for a variety of reasons.

In another report from the Wrestling Observer, it was said that Rey Mysterio and his son were initially planned to be present at the show. Later, that decision shifted to where Rey and son Dominick were present via remote connection. 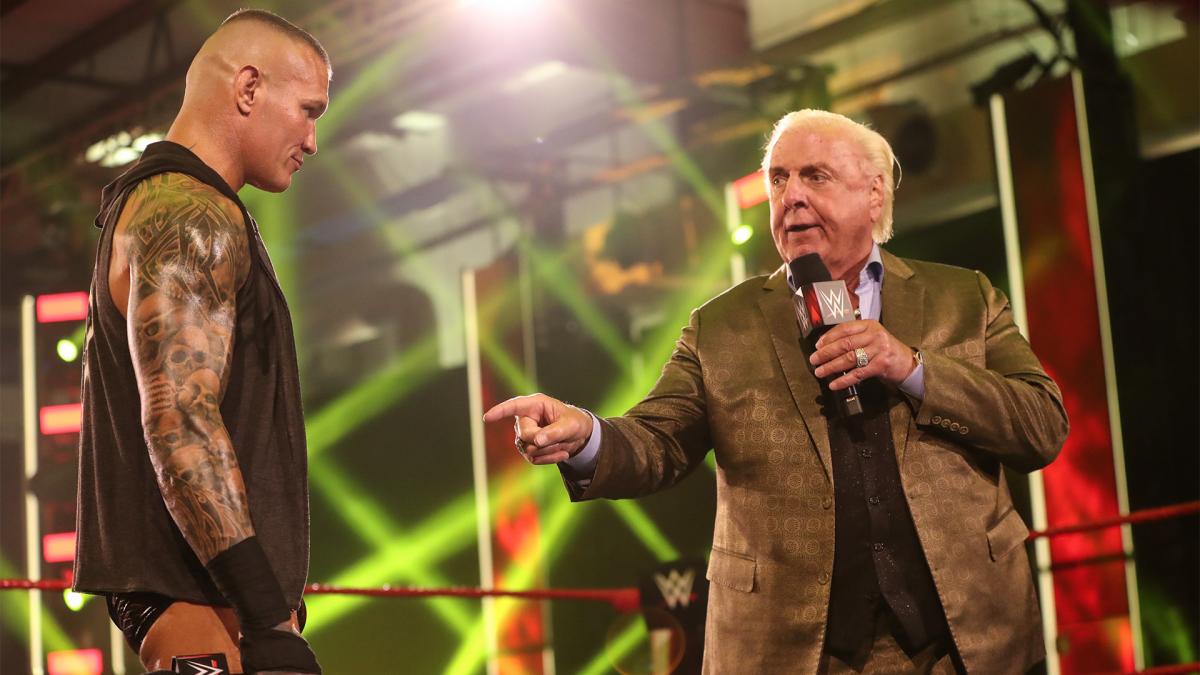 Randy Orton was mentioned on the show, with Big Show wanting a piece of the Legend Killer…but Orton was not on the show either.

Of that group, only Natalya can be confirmed to have stayed away due to COVID precautions. Per the report, husband Tyson Kidd appeared at a taping last week with a fever, and while tests were negative, WWE opted to err on the side of caution in keeping the couple away from the shows.

On a positive, WWE found ways to keep programs they were involved in moving along. So long as there are pandemic concerns, it’s not necessarily a bad thing to have fewer Superstars at any given taping.