We've got some updated news on Superstars who ended up missing Clash, as well as info on a main event spot that wasn't all Vince McMahon.

Clash of Champions was last night, but all did not go as planned. We have an update on Superstars who ended up missing the Clash, as well as a spot in the main event that wasn’t from Vince McMahon.

By now, you’ve hopefully watched Clash of Champions-if not, turn away now! We have an update on Superstars missing the Clash.

Yes, some Superstars did not take part in Sunday’s event. According to a WWE statement, Nikki Cross, Shayna Baszler and Nia Jax were all not medically cleared to work the show. 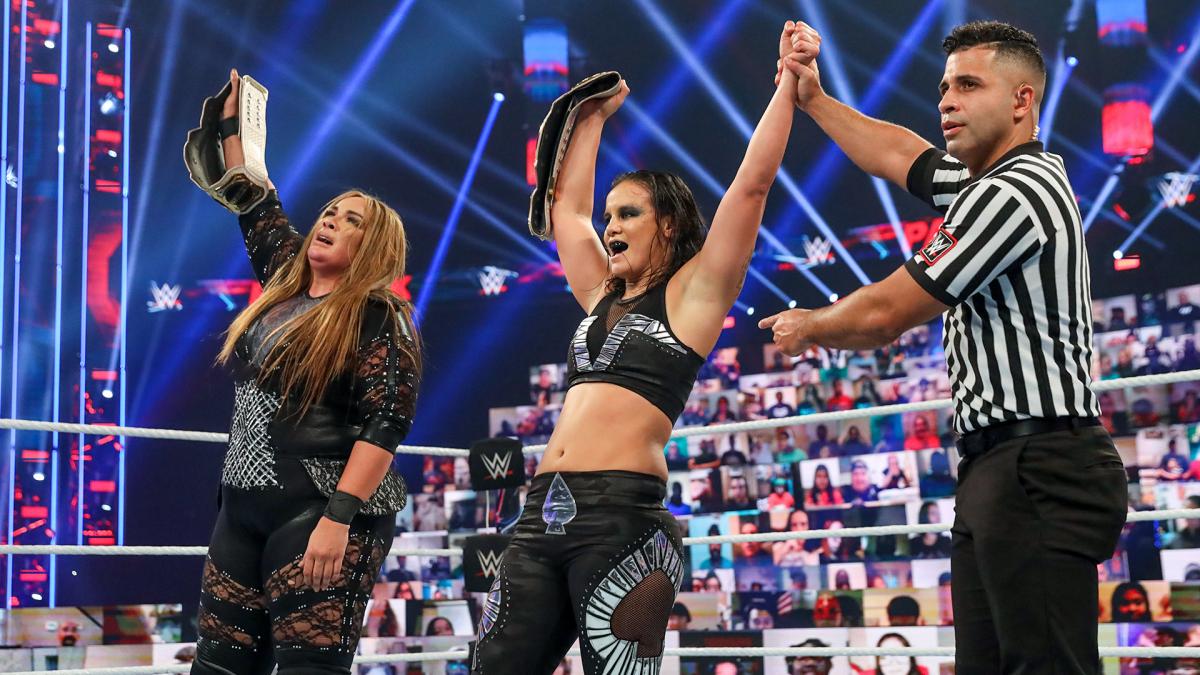 Once that news broke, the conclusion many jumped to was that the decision was COVID related.

From what we’ve heard, this is the correct assumption. However, it was not because any of the three women have come down with COVID-19.

Per the Wrestling Observer, at least two of the three women are completely healthy. The cause for pulling them all from the show was that all three were exposed to someone who has tested positive.

There are even reports circling that WWE knew Friday-before SmackDown-that Cross would not be available to challenge Bayley for the SmackDown Women’s Title.

That WWE is and would operate out of an abundance of caution isn’t terribly shocking.

However, one of the impacted Superstars posted something to social media that is sure to raise some eyebrows.

Specifically, Nia Jax had this to say about the decision to pull her from the show:

So, that’s a bit of an interesting, if brief, statement from one half of the Women’s Tag Team Champions.

Either Nia Jax didn’t know she came in contact with someone who had tested positive (which I find hard to believe in this time). Or, perhaps Nia Jax never was in contact, and this is some other weird plan ?

Stay tuned to see what other information becomes available.

Everyone knows by now that Roman Reigns is back. Vince McMahon had a lot to do with getting Reigns back into the ring, but a recent spot in the main event wasn’t from Vince.

Plenty has been said about how McMahon can micromanage plenty of details about show cards, and even matches themselves. 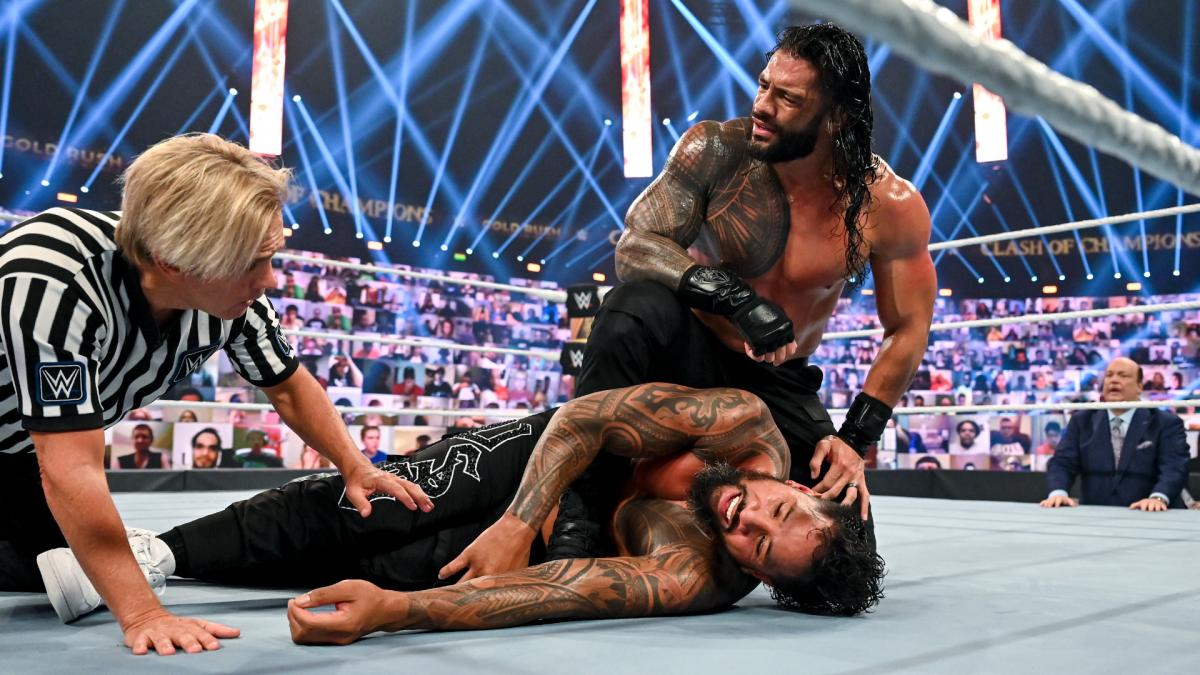 That insane attention to detail often means most spots are either from McMahon, or approved by him.

There was one brutal spot in Sunday’s main event, however, that was not Vince’s idea at all.

If you go back and watch the Clash main event, you can see where Reigns channeled his inner MMA fighter several times.

As in, the Big Dog did a lot of brutal ground and pound type offense, abusing his cousin in the process.

According to the Wrestling Observer, this was not something to come from Vince-he’s generally not a fan of that style.

That spot, and perhaps a lot more from the main event, had Paul Heyman’s fingerprints all over it.

It seems that Vince McMahon is allowing Heyman (and Reigns) a bit of creative freedom with the heel turn.

So far, it seems to be going well. Let’s hope the boss doesn’t opt for tons of tinkering here.