AEW Champion Jon Moxley recently responded to WWE's Roman Reigns being paired up with Paul Heyman during a candid and openhearted interview.

Jon Moxley recently disclosed his opinion on Roman Reigns and Paul Heyman. After all, Moxley used to work closely with Roman Reigns before he went to the WWE. 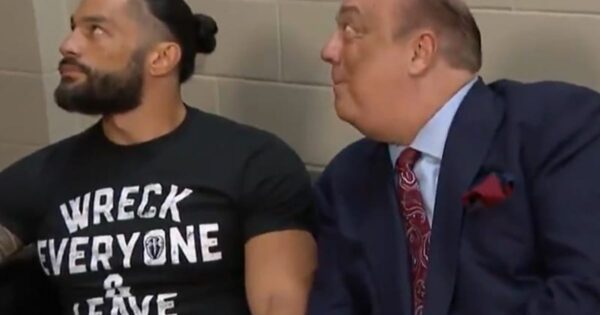 The wrestling world got a huge shock this year. After all, nobody expected babyface Roman Reigns to become a Paul Heyman guy.

Based on his comments, it seems that Moxley is quite excited about the prospect of Roman and Heyman working together.

“The concept of him and Paul Heyman – that was very cool to me. I think that’s gonna work out really good.”

Jon Moxley And The Shield 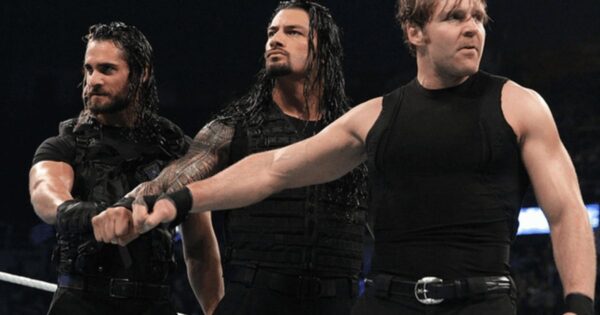 As you may know already, Jon Moxley used to be a member of The Shield. In turn, The Shield was the most popular faction of the modern wrestling era.

Of course, since the breakup of The Shield, each member has gone his separate way. While Roman and Seth still make waves in the WWE, Moxley turned to AEW for new opportunities.

The Shield was undoubtedly a launching pad for each of the men involved. But more importantly than that, it created a bond between them that not even a rival promotion can break. 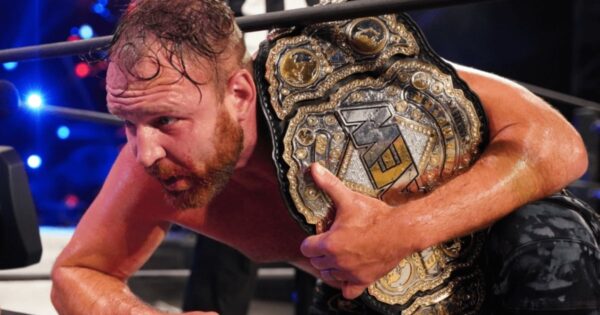 Moxley has been doing amazing job at AEW, as he is officially the promotion’s longest-reigning champion. And in his role as champion, he has seen and defeated numerous challengers.

One of the most notable in recent memory was MJF, who is known to win by dirty tactics. However, after turning the tables on MJF, Moxley managed to retain his championship.

But there are more challenges ahead for the former Shield member, as he will be going against Team Taz. Fortunately, Moxley is getting some help in the form of Darby Allen.

During his interview, Moxley also spoke about the continuing feud between AEW and the WWE. In fact, he stated how it is exciting to be a wrestling fan these days.

Moxley recalled the days where he switched between Nitro and Raw. With the feud between AEW and NXT, wrestling fans can now do the same.

Jon Moxley also had something interesting to say about the shift in wrestling popularity. He even stated that Wednesday nights are now the true day for wrestling fans.

Moxley is not necessarily wrong, as die-hard wrestling fans seem to be tuning in on Wednesday nights these days. And with NXT looking to move to a different day of the week, you cannot argue that the true war happens on Wednesdays.

Haven’t seen Mox since he left the WWE? We can recommend joining the AEW-NXT war and checking out wrestling on Wednesday nights.