Randy Orton could not resist but take another shot at AEW this week. The victim this time is none other than Matt Jackson.

It is widely known that Randy Orton likes to stir the pot. And this week is no different as he attacks Matt Jackson for his Tope Con Hilo during AEW Dynamite. 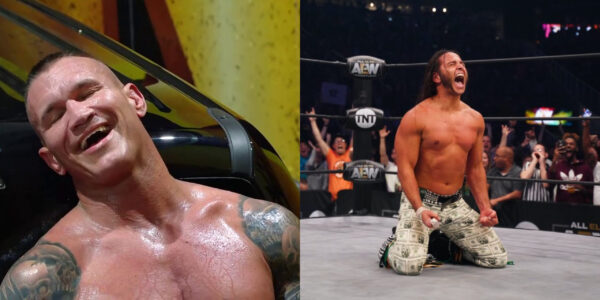 AEW’s Matt Jackson proudly posted a video of his Tope Con Hilo move this week. During the video, Matt Jackson took down multiple members of the Dark Order.

WWE’s Randy Orton could not help but comment. With it, he burns his bridges with AEW even further.

I really stuck that landing, didn’t I?

Orton later commented on the video, making sure he mentioned everyone who recently jumped ship from WWE to AEW.

While Randy Orton is making ridiculous comments just to stir up things, he’s not doing himself many favors. Well, maybe in the eyes of Vince McMahon. 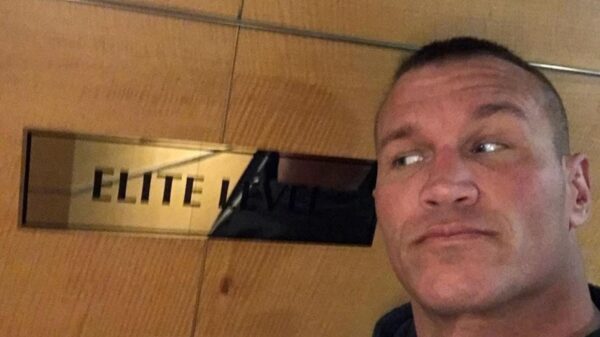 Randy Orton may be attacking AEW on a regular basis, but the wrestler had no qualms using the brand to get a better contract. When his contract with WWE was on the table, he hinted on social media about an AEW move.

Tony Khan and Randy Orton got into an argument on social media a little while later. Once again, Orton took to social media to attack someone personally.

Of course, there is a reason we adore Tony Khan. After all, the AEW founder has no problems defending himself.

Khan also has no problems speaking about Orton’s more controversial moments. Well, Mr. Orton, you reap what you sow.

I thought you only tagged me in your posts when you were grasping for leverage. That article’s over a year old + is about baseless claims made about my dad years ago. That’s the best you can do, nothing. Meanwhile in the time since that was written, you used the N word on twitch.

Khan and Orton have been going at it on social media for as long as I can remember. Now, you can add Matt Jackson and frankly the most of the AEW roster on the list. 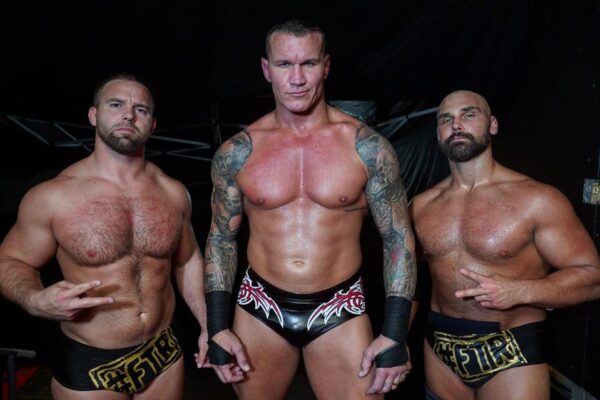 By continuing to attack AEW and its wrestlers, it seems like Randy Orton burned all his bridges with AEW. Or did he?

Not everyone on the AEW roster dislikes Randy Orton. After all, it is known that Chris Jericho and Randy Orton have been friends for years.

FTR and Randy Orton have also worked together well in the past, so I would not just assume that everyone takes a massive dislike to the legend killer.

That being said, Orton’s outrageous and alleged bullying behaviour has been documented well over the years. From intimidating new WWE writers to female wrestlers on the roster, there is little he has not been accused of.

Tony Khan is keeping a relatively clean ship at AEW at this point in time. If the WWE were ever to go down, I doubt Randy Orton would be an easy acquisition for the chairman.

But, this is obviously speculation and a worry for the future if it ever goes that far. For now, the WWE is still one of the biggest promotions out there and shows no signs of failing just yet.

Nevertheless, it is likely that Orton might work with one of the men he insulted in the future. In other words, get the popcorn ready for that moment.