CM Punk has come forward with an unusual idea for Retribution. In other news, we have an update on the pregnancy of Becky Lynch.

CM Punk revealed a rather awesome idea about the Retribution members this week. In other news, we have an update on Becky Lynch and Seth Rollins’ pregnancy journey. 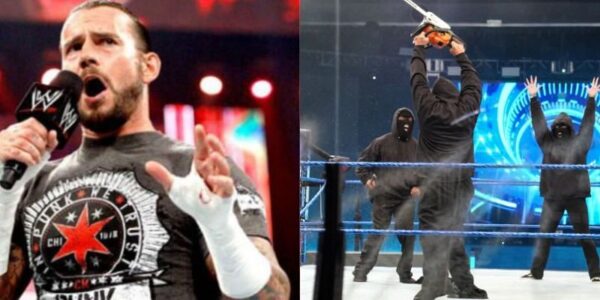 CM Punk always has some insightful ideas when it comes to storylines. And this time is no different, as he revealed an idea for Retribution.

According to a recent tweet, CM Punk believes that Retribution should consist of the grandchildren of former territory members. Now, that would be an interesting turn of events.

Retribution members should be the grandchildren of all the heads of former territories. Led by Greg Gagne.

Could This Be A Possibility Within WWE? 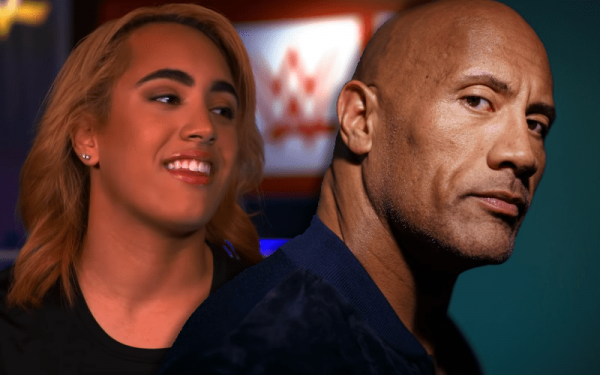 Realistically, it could be. However, you would have to look at daughters and granddaughters of WWE superstars as a whole.

There are many multiple generation wrestlers in the WWE, including The Rock’s daughter Simone Johnson. Of course, you also have Natalya, who is the daughter of Jim “The Anvil” Neidhart.

So, in theory, it is an executable idea from a WWE standpoint. Of course, it is clear that CM Punk had a wider net in mind when he mentioned territory leaders. 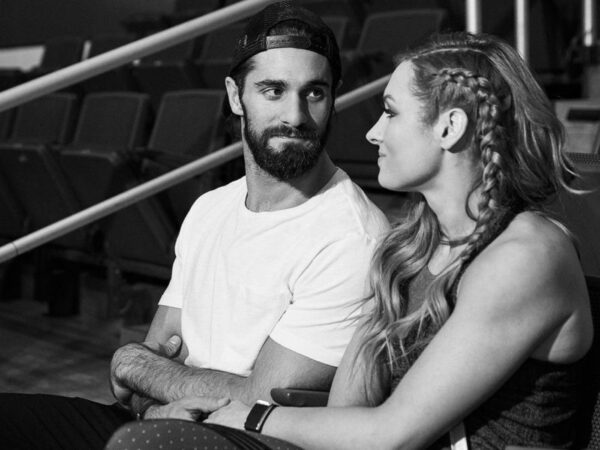 For all the wrestler baby watchers out there, we have an update on how Becky Lynch’s pregnancy is going. During an interview with People Magazine, Seth Rollins provided all the details.

Based on Rollins’ statements, it seems Becky Lynch is struggling with the change of pace.

“For her, in our industry, most women, when they get pregnant, they can continue to do their job. They can work up until eight, nine months. So they have a routine throughout the day that they do. With this, it was just like, she’s going 100 miles an hour, had the busiest year of her life, and then ‘Bam!’ shut down. Done. You can’t do your work anymore. And ‘Bam!’ Hollywood is shut down. No meetings because of the pandemic, because of COVID. So that’s all out the window, too.”

Nevertheless, Rollins mentioned Becky is currently happy and healthy. He also revealed she found some cool things to occupy herself with. 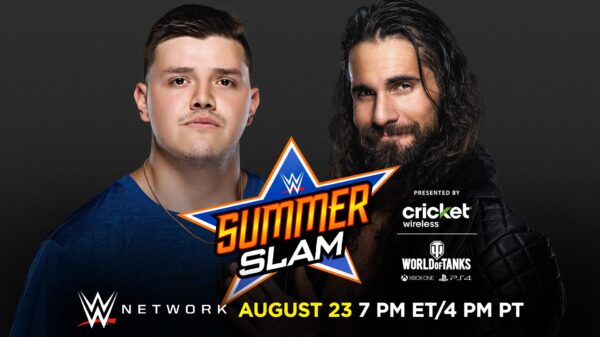 The self-professed Monday Night Messiah is currently having a feud with the son of WWE legend Rey Mysterio. Of course, this gave the journalist an interesting question, would Seth like to see his kid wrestle one day?

Based on the answer, Seth did not expect the question as it seemed he did not think about this yet. Of course, he did give the standard parent answer indicating he is okay with it, just as long as his kid is happy.

Seth continued to praise the wrestling industry, stating how it enriched his life. So far, things are going great for Seth Rollins on every level.

With all the scandals surrounding WWE lately, it is nice to get some happy news for a change. A man living his dream and starting his family is surely great.

As wrestling fans, we count the months until the birth of baby Rollins-Lynch. In the meantime, WrestleNewz will keep you apprised of any updates regarding the pregnancy.