Dwayne “The Rock” Johnson Proud Of His Wrestling Daughter Simone

WWE's Dwayne "The Rock" Johnson recently spoke to Jimmy Fallon on "The Tonight Show", showing how proud he is of his daughter Simone.

Intensive Training Since The Age Of Sixteen 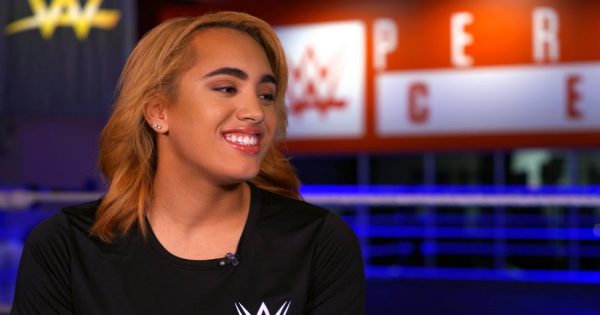 During The Tonight Show, The Rock mentioned how his daughter has been training to become a wrestler since the age of 16. So, her new career is not just a whim, she inherited her dad’s passion for the wrestling business. Johnson also believes Simone is the youngest person to be signed by WWE in the organization’s history.

Beaming with pride, The Rock clearly loves the fact his daughter is now a wrestler. Simone is The Rock’s daughter with his ex-wife Dany Garcia.

He’s such a proud papa:

Of course, this does not mean she won’t encounter any challenges.

The Daughter Of One Of The Biggest Wrestlers Of All Time 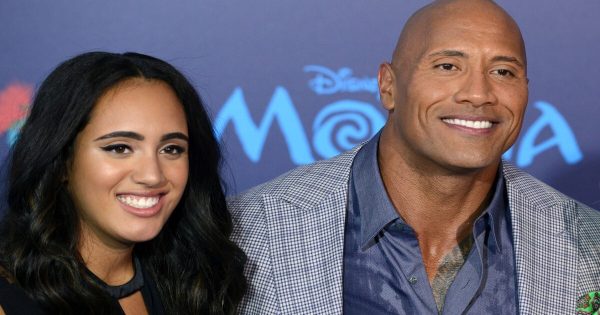 While some might argue that Simone entered the WWE mainly because of her famous father, this is not the case. Being the daughter of a famous wrestlers makes your journey harder, not easier.

Many female wrestlers with famous fathers struggled to free themselves from their famous fathers’ career. A prime example is none other than Charlotte Flair, who is often referred to a Ric Flair’s daughter.

Charlotte’s frustration with being called “Ric Flair’s” daughter despite her many achievements are widely documented. However, she is not the only one who encountered trouble because of her famous heritage.

In addition to Charlotte Flair, Natalya is another wrestler who fought an uphill battle. While Natalya, who’s father is Jim Neidhart, is an amazing technical wrestler, she did not pass the WWE’s tryout on her first run.

While both women carved out successful careers, it does show that being the daughter of a famous star does not mean automatic success. This is a battle that Simone will have to take on too. 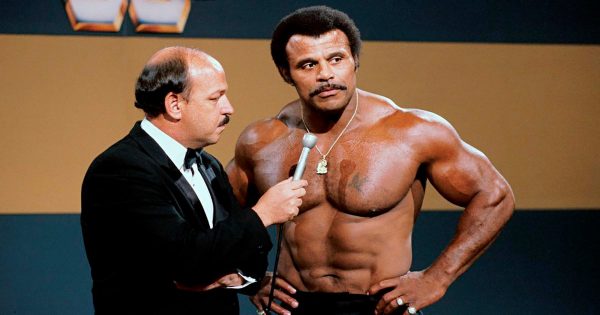 While The Rock is undoubtedly the best-known wrestler from her family, there are many other members of her family that left an amazing legacy.

One of the men that left a wrestling legacy is The Rock’s Father, Rocky Johnson. Like his father before him, Rocky Johnson had an amazing career and was inducted in the WWE Hall of Fame.

Simone also made a statement about the amazing heritage of her family back in February:

“It means the world to me, to know that my family has such a personal connection to wrestling is really special to me and I feel grateful to have the opportunity, not only to wrestle but to carry on that legacy.”

Dreams ain’t just for dreamers.
Congrats to my #1 born, Simone Johnson on officially signing her wrestling contract with @wwe @wwenxt and on her way to becoming the first ever 4th generation WWE athlete.
Carry our… https://t.co/Oodtrc2SGZ

The Rock is beaming with pride and the WWE Universe are eagerly awaiting the arrival of The Rock’s daughter Simone. She is bound to make a impact on the wrestling business. And, we cannot wait to see what she will do.

We know very little about Simone’s gimmick at the moment, but we are sure we will found out very soon.