This year on the PWI 500, an AEW star makes history. Also, we have an indication of the original plans for Mandy Rose and Sonya Deville.

AEW has been a force since starting operations in 2019. Now, an AEW star makes history.

In other news, we have caught wind of the original plans for Sonya Deville and Mandy Rose.

AEW has made quite a name for themselves in just over a year. Now, one AEW star is making history.

Every year, wrestlers and wrestling fans tend to at least curiously glance at the PWI 500. 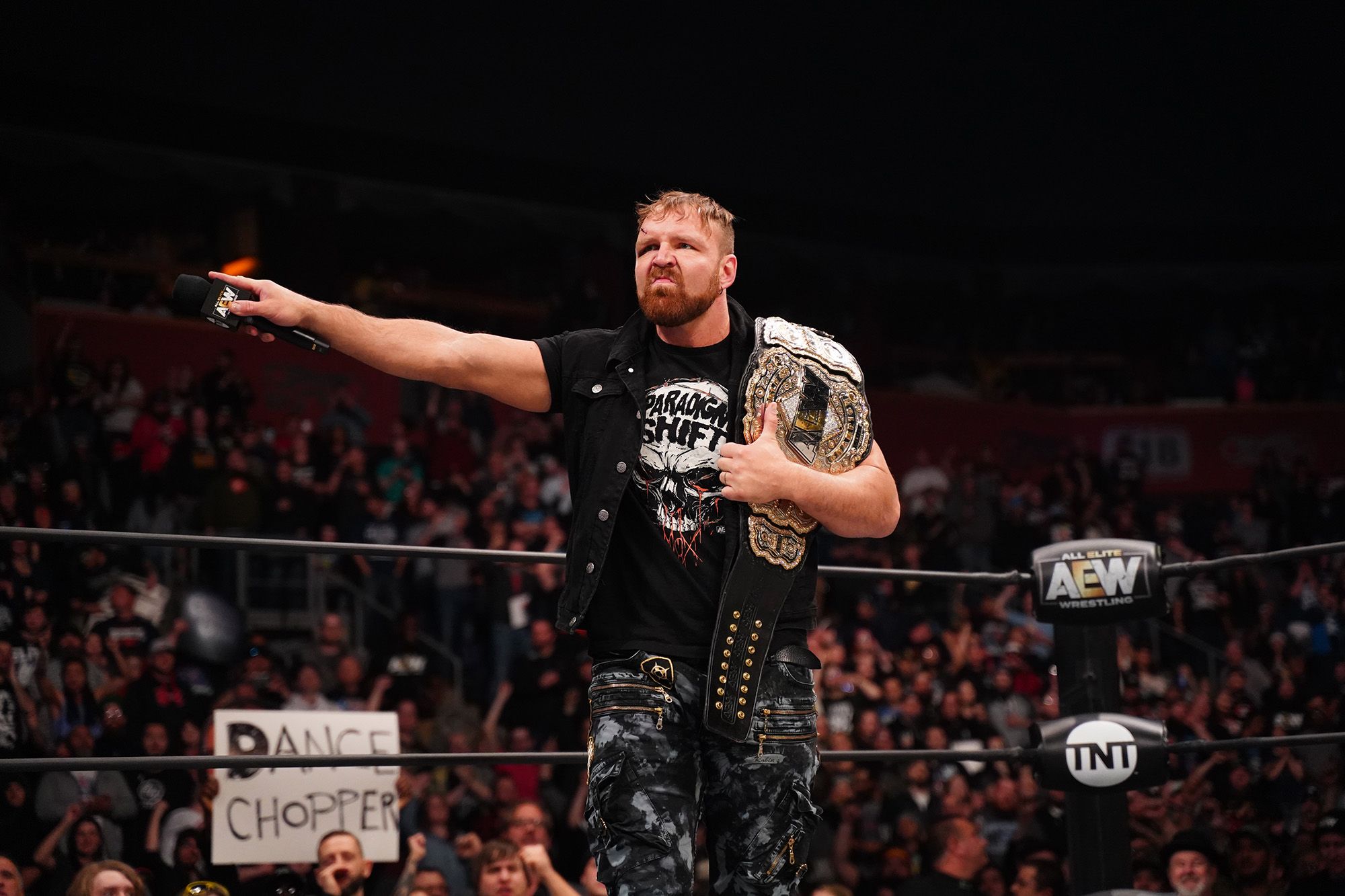 The list is an annual ranking of those wrestlers around the world, curated by PWI. I remember looking forward to this as a kid.

In many previous iterations, the top end of the list had quite a presence from WWE Superstars. That isn’t as much the case in the latest edition.

In a historic move, it is not a WWE Superstar.

Since the cover is already making its way around online, no point in waiting any longer: Congratulations to @AEWrestling‘s @JonMoxley on being the #1 ranked wrestler in this year’s PWI 500! Preorder your print copy now at https://t.co/EuUXs75XJB pic.twitter.com/O0JrkyvJ6U

For the first time ever, an AEW wrestler has claimed the top spot. In fairness, the company hasn’t had many chances to do so yet.

However, in the top spot for 2020 is none other than Jon Moxley.

Per the report in Forbes, two of the top three come from AEW (Chris Jericho is #3). Adam Cole sneaks in at #2.

For those interested, WWE Superstars did land five in the top ten. Drew McIntyre claimed the fourth spot.

Seth Rollins, Kofi Kingston and AJ Styles took the last three slots in the top ten. The rest of the spots belong to AEW or NJPW talents.

From a sense of parity, this has to bode well for wrestling fans. It proves that while WWE still has talent, there is plenty of talent elsewhere.

Variety is a good thing.

As we know, Sonya Deville and Mandy Rose were set to fight in a hair versus hair match at SummerSlam.

Those plans changed due to some real life happenings.

So what were the original plans for Sonya Deville and Mandy Rose?

Per the Wrestling Observer, the victor was not changed-Deville was going to lose the match regardless of stipulation. 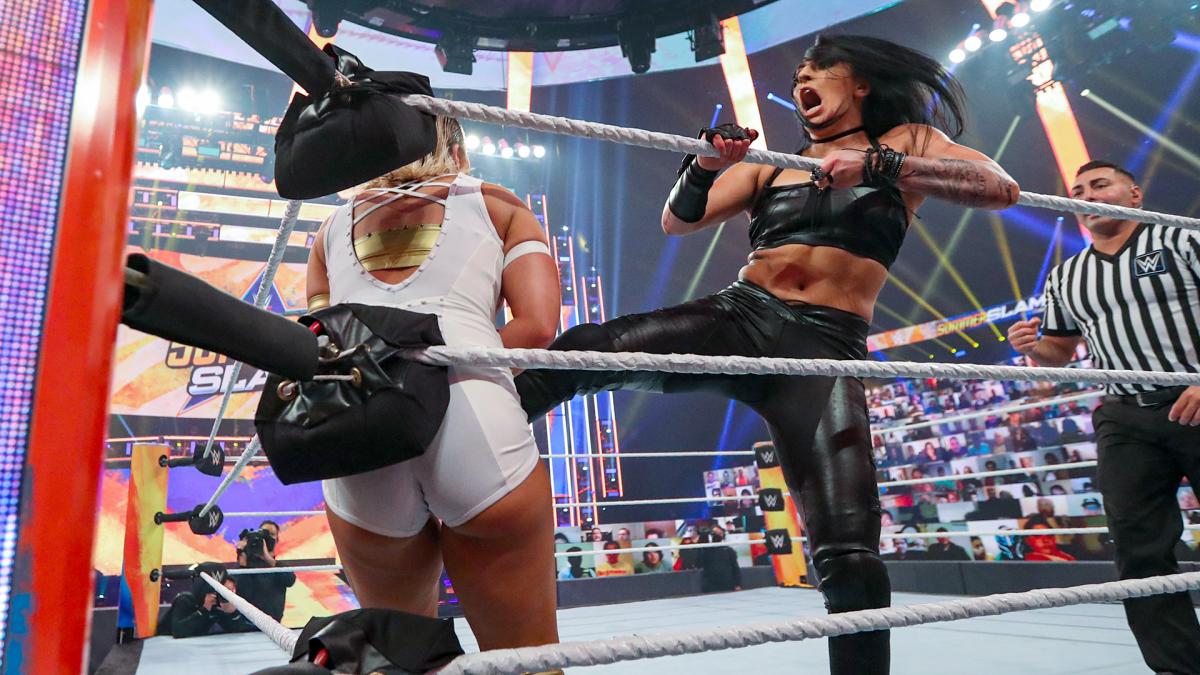 However, if life had not thrown a wrench into the plans, we would not have gotten a bald Sonya Deville.

Instead, the report indicates that Deville was expected to have a significantly shorter haircut. The reason for this was tied to a rumored acting role.

For now, there is nothing firm about her acting future.

The decision to avoid a drastic change and instead give her time off television is tied to the ongoing stalker case.

Wrestling Observer did go on to confirm that Deville has not left WWE, nor is she.

With a WWE draft expected soon, plus an MMA-themed RAW Underground happening, there are a couple possibilities for Deville to resurface.