AEW's Jon Moxley recalls what it was like to work for "madman" Vince McMahon. He revealed all about the pressure in the WWE.

Jon Moxley had some choice words for his former employer Vince McMahon during a recent interview. In fact, he referred to Vince McMahon as a madman and discussed the pressure within the WWE.

Working For A Madman 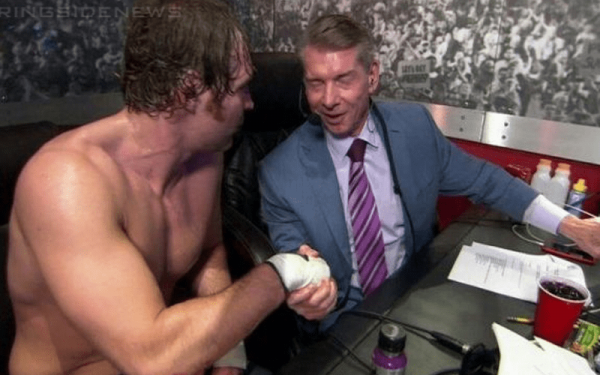 The WWE Chairman has been called a lot of things during his tenure. But now, Jon Moxley is calling Vince McMahon a madman.

Moxley had no problems revealing the pressure that is working for the WWE. But why did Moxley refer to Vince McMahon as a madman?

“I’ll tell you what pressure is…pressure is having a two-page script written by a 74-year-old madman that makes no sense to you, that’s gonna make you look stupid. And you’re on worldwide TV, live and you gotta memorize every single line and somehow try to pull it off and not look like a total jack***. That’s pressure.”

It is no secret that Jon Moxley had serious problems with the creative process within the WWE. In fact, it is one of the main reasons he left and joined AEW. 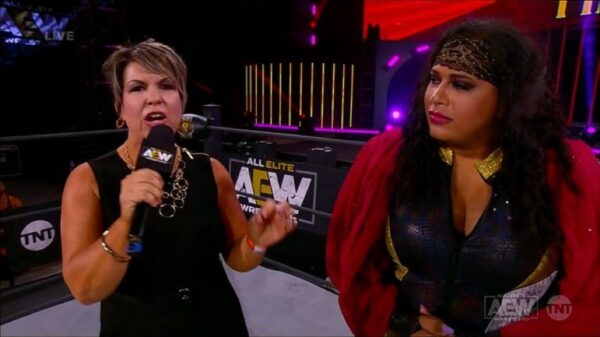 Another former WWE star who moved to AEW is Vickie Guerrero. During an interview with Instinct Culture, Vickie talked about the creative differences between AEW and WWE.

“Everyone is just amazing, it’s really just a family affair, everyone’s available. In WWE you kinda have to wait in line behind a closed door to get your turn to get your ideas in. Tony Khan is in the hallway, people can go up to him and talk to him about the show. Tony calls me, I was like ‘oh my gosh he’s calling me.’ I never saw a lot of people in WWE calling the talent. It’s a relaxed atmosphere to where they let the superstar do the creative, the creative aspects for that night.”

Culture Of Fear In The WWE 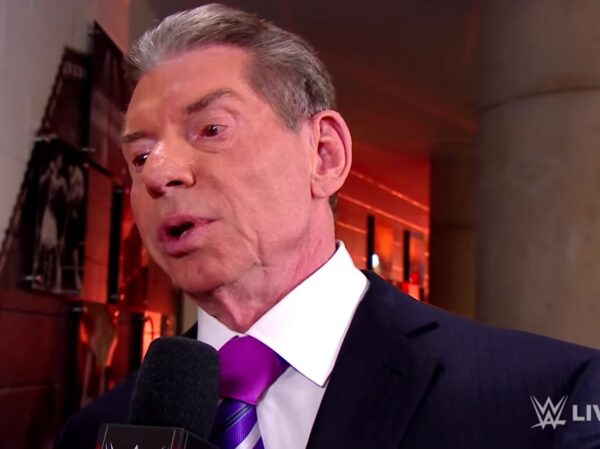 Many wrestlers spoke out about the culture of fear that seems to rule backstage in WWE. If these wrestlers are to be believed, then Vince rules the brand with an iron fist.

One wrestling star who refuses to join WWE because of the fear culture is Kenny Omega. In fact, he recently took to social media to underline the general atmosphere within the company.

When it comes to image among wrestlers and wrestling fans, AEW seems to win against the WWE by a mile. Of course, the company is relatively new, so it remains to be seen if this trend will continue.

Jon Moxley now adds to the stories about the working culture in the WWE.

Even though the company is one of the biggest, wrestlers will think twice before signing with WWE.

At the moment, wrestlers are more likely to sign with AEW than WWE if they get a choice. After all, just look at what happened to some of the company’s biggest talents.

Kairi Sane is one of the most recent examples. In NXT, she was one of the biggest talents, but she left the company.

Will the culture of fear and suppression continue to rule the WWE?