It doesn't take long for claws to come out as Carol Burnett and Imogene Coco portray wives of political rivals on Walter Windrum’s Wonderful World of Women.

In a memorable skit from the first season of “The Carol Burnett Show,” Carol and Imogene Coca played the wives of political rivals vying for a seat in the US Senate. Harvey Korman was tossed into the mix, making this episode Must See TV.

“The Carol Burnett Show” kept us entertained for 11 seasons. It was a series we could watch with our entire families. It kept people of all ages laughing. 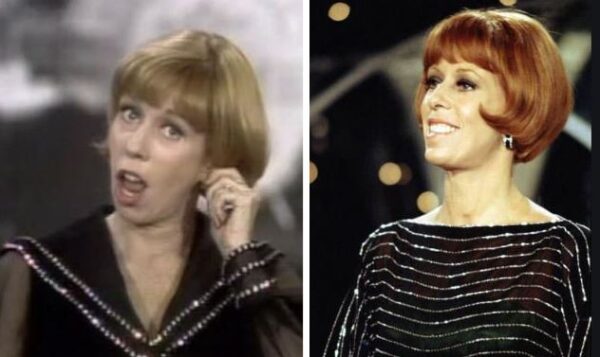 The clips and reruns are just as funny today. Nothing on television today compares to what Carol Burnett did for 11 straight years. The woman is a true comedic genius.

“The Candidates’ Wives” will take you back in time and have you longing for the good old days of entertainment that was both family friendly and hilarious.

RELATED: Carol Burnett And Her Mama Showed Up To Nag Harvey Korman At Work And It Was Hysterical

The candidates’ wives appeared on “Walter Windrum’s Wonderful World of Women” with Korman as the host. His job was to instigate a fight between the otherwise friendly women.

It appeared he had his work cut out for him, but within a couple of minutes, hats were flying and coffee was being spilled – both figuratively and literally!

Imogene Coco From “Your Show Of Shows”

Imogene Coca was an Emmy winning comedic actress who made her mark with Sid Caesar the 1950s hit “Your Show Of Shows.” Her dramatic facial expressions are a big part of her comedic legacy and they shine through in this skit with Carol Burnett. 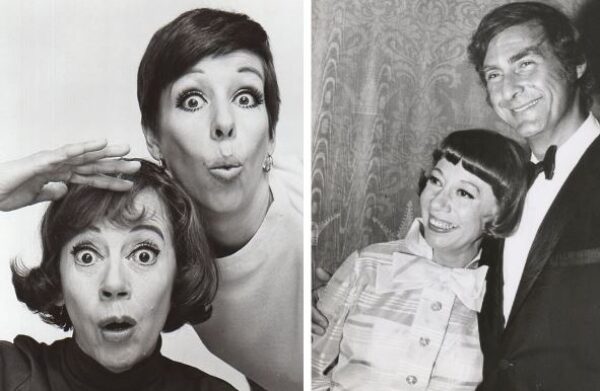 Imogene’s husband was trying to unseat Carol’s husband in the upcoming election.

The women claimed they were good friends, but that quickly went south with some questions.

Extra marital affairs, disgraceful war records, and tackiness quickly became the focal point of the interview. The hats even came off for these two women.

Their facial expressions and barbs are just perfect!

You can watch Carol and Imogene go after each other in “The Candidates’ Wives” skit below. The politely dressed women will having you roaring with laughter!

This clip was from the first season. Everything got even better as the years progressed.

Classic sketch comedy shows aren’t like anything on television today.

The “Carol Burnett Show” clips are so fun to watch and are a good reminder of times when families could enjoy the same shows together.

They weren’t crass or filled with bad language. They were just plain fun and they are still enjoyable to watch!