WWE's Dolph Ziggler has moved onto another feud, signalling the end of his storyline with Otis. In an interview, he admits the storyline ran its course.

WWE’s Dolph Ziggler did not only switch brands recently, he also moved on from his feud with SmackDown Live’s Otis. However, it was time to do so according to the man himself. 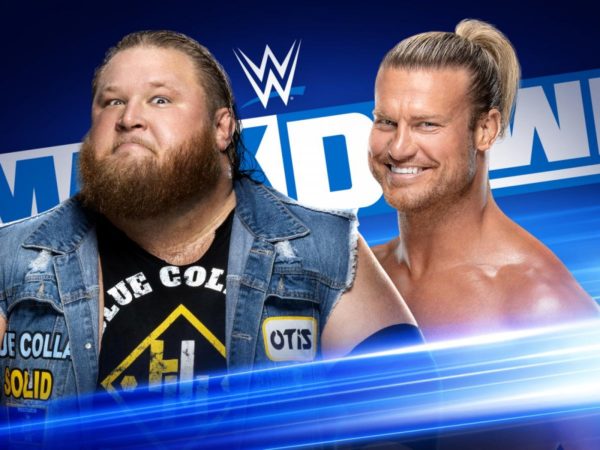 In a recent interview, Ziggler admitted the move to SmackDown had little to do with him. According to Ziggler, WWE wanted to give Dolph Ziggler a fresh start after the heavy Otis feud.

And it seems Ziggler himself agreed with the fresh start theory. During his interview with Sports Illustrated, he mentioned:

“I feel like [the program between] myself and Otis had kind of run its course. I really liked working with Otis, Mandy and Sonya. If this were the old days and we were going five days a week and doing live events, we would have had even more chemistry and a really special thing.” 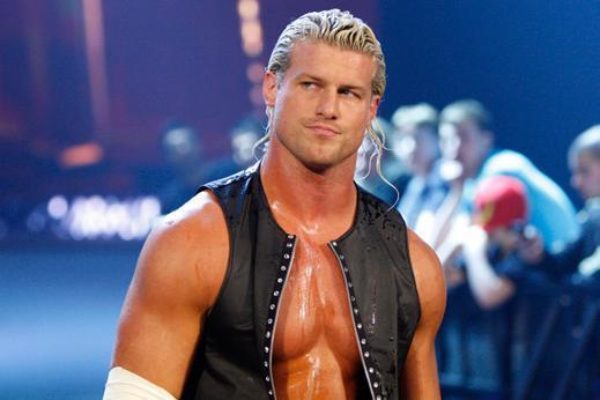 During the same interview with Sports Illustrated, Dolph Ziggler admitted his role has changed over the years. Instead of pulling him in for wrestling matches, WWE was using him for storylines.

The recent developments with Dolph Ziggler during RAw prove his point. WWE is not using him for his wrestling ability, but to create a story feud with Drew McIntyre.

Of course, being a storyline wrestler is not a bad thing. In fact, it provides some of the better wrestling TV at the moment. 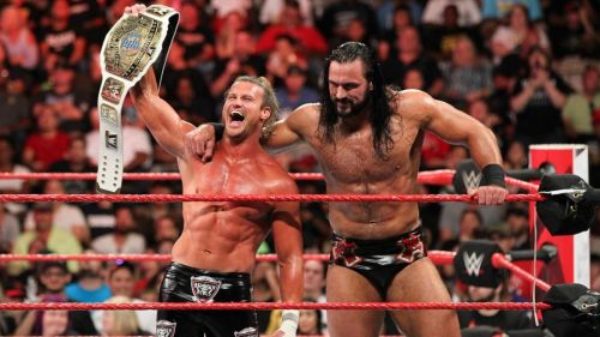 Dolph Ziggler and Drew McIntyre have quite a bit of history. This also explains why they used “storyline” Dolph Ziggler for this next feud.

When Drew McIntyre made it to the main roster, he almost immediately aligned himself with other people. One of those people was none other than Dolph Ziggler.

Of course, things have changed a lot since Drew McIntyre made his way to the top. While Dolph Ziggler remained a heel, Drew turned babyface.

Since both Dolph Ziggler and Drew McIntyre took different paths in WWE history, it is the perfect time to have them face one another in this storyline.

Will Ziggler Steal The Title From Drew McIntyre? 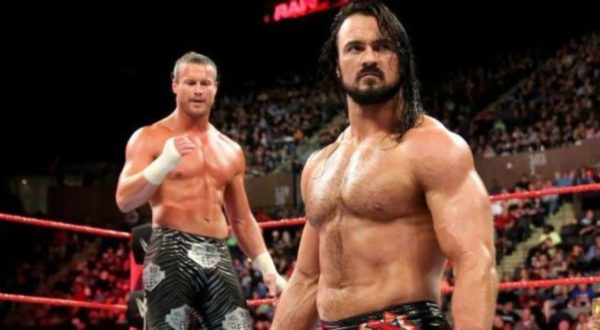 Considering the rumors going around, I don’t think so.

There is some talk that McIntyre will face the Legend Killer Randy Orton at SummerSlam. Of course, this means that Dolph Ziggler taking the title is really unlikely.

But what does this mean for Ziggler going forward. Will, since he switched places with AJ Styles, his future will remain on Raw for quite a bit.

I probably see Dolph Ziggler interfering in the tag team division sooner or later. It remains to be seen if those wrestlers will be current Raw wrestlers, or some call ups from NXT.

After the feud with McIntyre, I do not see Dolph Ziggler doing much else in the single’s division. Of course, there is a minor possibility that Dolph Ziggler gets involved in the feud between Orton and McIntyre if it happens at SummerSlam.

Still, no matter what he does, I am sure it will be interesting moving forward.