Riddle has made waves in the past about his feelings toward some well-established WWE Superstars and Legends. Initially, it seemed that his bravado was going to cost him. 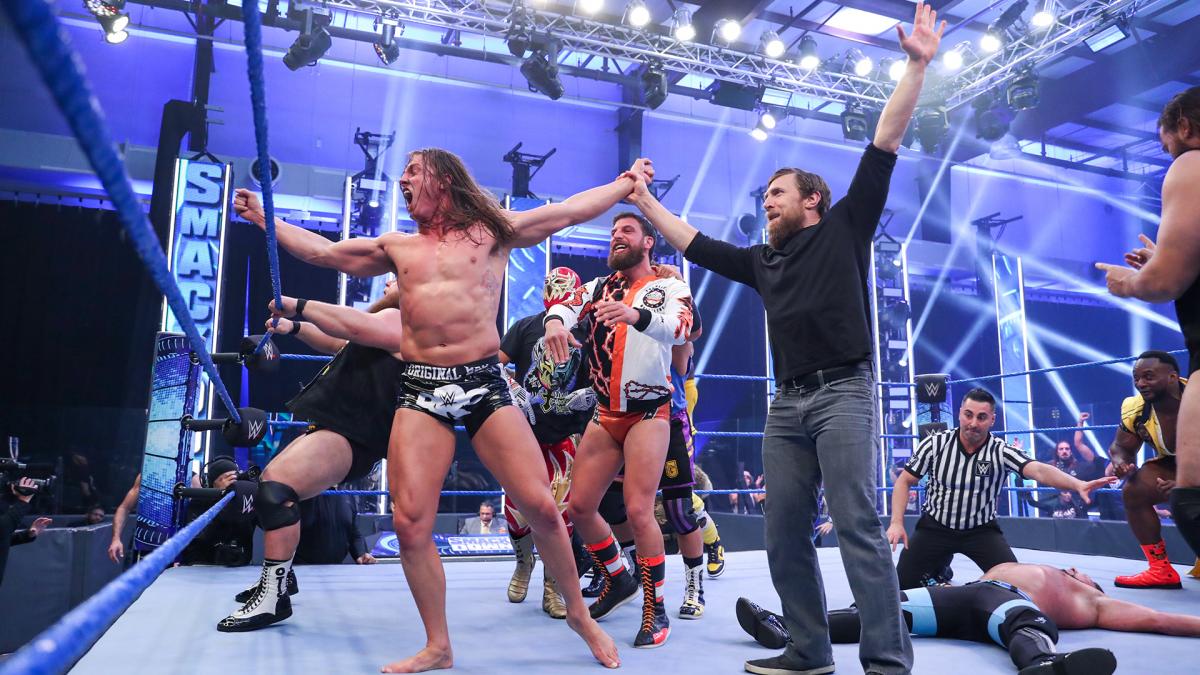 We learned recently that he actually has a fan in the best spot of the company-Vince McMahon himself.

Wanna know the truth about all these allegations watch this video pic.twitter.com/kW4EQqcugx

Shortly after Charlotte Flair dropped her NXT Championship, she opted to take some time off. We had heard of a major program that had been planned, but did not know what. 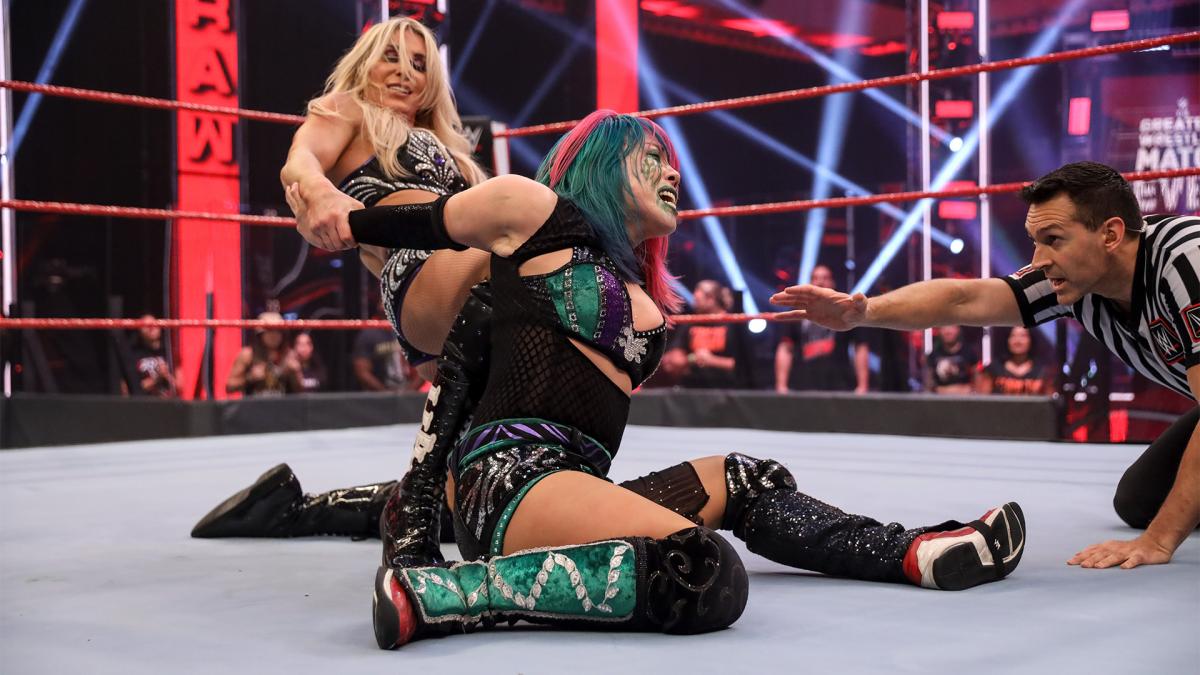 According to the Wrestling Observer, this future feud is why Flair did not lose in NXT, and was not pinned for the title.