WWE's Alexa Bliss snapped back at a bullying podcaster and received tons of support. In other news, a live crowd will be returning to Raw and SmackDown.

Alexa Bliss snaps back at a podcaster called JDfromNY206  this week, who made some derogatory statements against WWE’s Alexa Bliss. Bliss snapped back at the bully on social media.

In other news, Raw and SmackDown will be having a live crowd again soon. Of course, the live crowd will be a little different compared to the regular audience.

On his wrestling podcast, JDfromNY206 commented on Alexa Bliss‘ wrestling ability. However, his comments were far from professional or accurate.

This is the statement made by the podcaster in question:

“is one of those women out there who just takes it [in bed], she does nothing. Can you imagine being in bed with Alexa Bliss as she performs the same way she does in the ring? Awful! All looks and no substance whatsoever!” 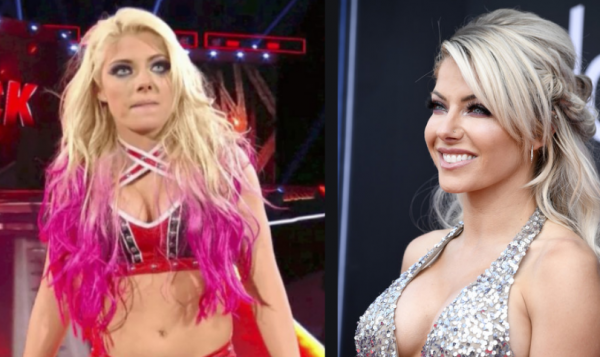 Alexa Bliss responded to the ridiculous comments from this so-called “podcaster”. Here is what she said:

Normally I ignore his ignorance Bc all he wants is to be recognized by bashing me… but ex freaking scuse me sir??? … HOW DARE YOU discredit my work in such a disgraceful way. #WhatAClassAct https://t.co/0B6EByVSjl

In addition to Alexa Bliss, a number of WWE superstars came to the defence of Alexa. Superstars who also responded to comments of the podcaster include Paige, Sonya Deville and Braun Strowman.

I pray I run into this dude one day. https://t.co/TjtAgzRU7d

This is the problem right here. HES one of the problems. Cyber bullying is NOT okay and to this extent too? What a disgrace and I’m assuming he’s supposed to be a reporter of some sorts? Shame on you JD. Your work is incredible @AlexaBliss_WWE pay no mind to ignorance like this. https://t.co/cQRfIvAGTG

This sad ass MARK talking like he even knows what it’s like to share a bed with a woman. He should prob stick to talking about wrestling cause he doesn’t know shit about it either but atleast he can pretend he does. Oh and eating hot pockets his mom makes him!!! #Trash

Every WWE superstar knows how these podcasters can be, Paige maybe even more than most. Paige encountered bullying in the past, and not just from individual podcasters. 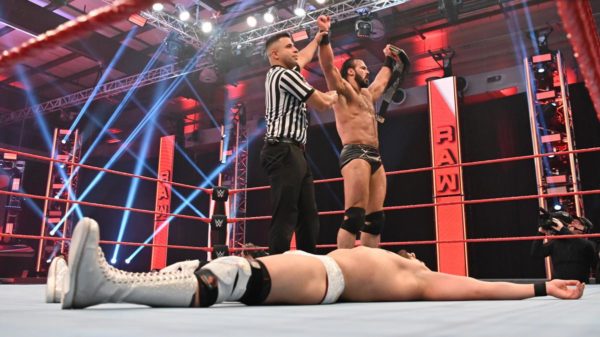 WWE has a plan to gradually let the live crowd return to Raw and SmackDown. And according to Fightful, the live crowd may return faster than anticipated.

WWE Superstars In The Audience 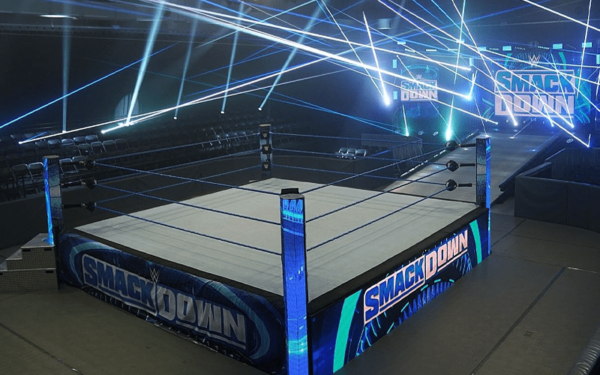 Fightful claims that several new WWE stars will be making up the audience during Raw and SmackDown, starting on Monday. As many of them have not appeared on television yet, the company will focus on their audio opposed to video during the event.

“An internal memo noted that many of the “audience members” will be intentionally kept off camera, but instead used to help create an environment to better fit the WWE brand.”

In addition to some of the lesser known stars, WWE is rumored to call upon names such as Dominik Dijakovic, Chelsea Green, Shotzi Blackheart, Jessamyn Duke and several other NXT superstars.

Keeping Up With Coronavirus Protocol 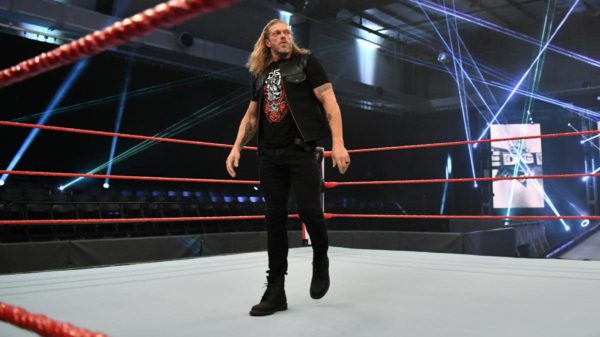 Even though the WWE will be using it stars in the audience in the weeks to come, the company still has to maintain the coronavirus protocol. There are several rules the company has maintained throughout the crisis, at least according to Stephanie McMahon.

Some time ago, Stephanie McMahon mentioned that tapings happen in waves, so there weren’t too many staff at one given time. Staff also gets their temperature checked before entering the building.

So, it is business as usual in WWE. The new “live crowd” won’t make much of a difference though.

Since AEW uses its own stars as a crowd, the WWE responds with their own live crowd. But, will it have the desired effect on the ratings?

Time will tell if the live crowd makes a difference for current programming. I am sure people will tune in to check the changes out!