Sonya Deville is one of the biggest female wrestlers in the WWE today. Now, she talks about being a positive role model for the LGBT community.

During an interview with TV Insider, Sonya Deville revealed all about her journey as a gay wrestler. She also talked about her time in Tough Enough, the WWE programme that seeks new talented wrestlers. It made for quite an interesting and heartwarming interview.

Not Okay With the Word Gay

The interview with TV Insider revealed a lot about her personal journey. She admitted that she was not always comfortable being gay. In fact, she struggled with being gay. 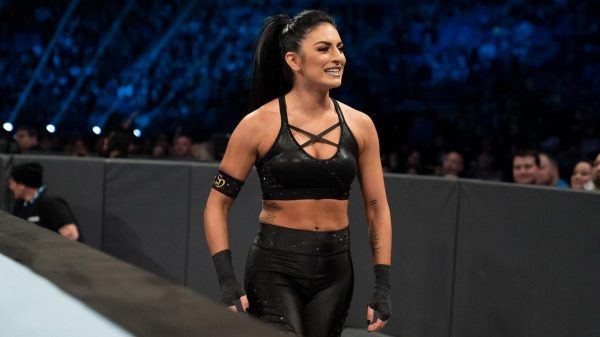 Deville states that Tough Enough was quite the whirlwind experience for her. She mentioned there were high stakes on the line, especially since she had not made it into the wrestling world just yet. However, she also put her time at Tough Enough in stark contrast with her current life.

“On Total Divas, I’m blessed to be in WWE and sharing my journey and story with people who never knew it. Fans get to know a different side of me, which is super exciting.”

Fighting for the LGBT Community 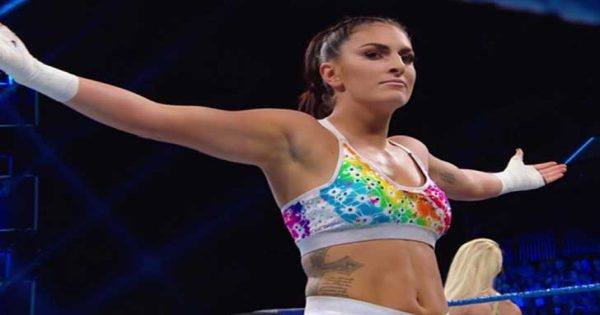 Looking at the WWE roster, it is difficult to find many prominent people who are part of the LGBT community. Darren Young used to be part of that community, but he would soon disappear after revealing he was gay. He is now on the indies, but never got to use the WWE platform for the LGBT community.

Sonya Deville’s career has fortunately been different. Even though she has a long way to go, she has established herself on the SmackDown roster as a gay superstar. Of course, there is more to Sonya than just being gay, but it has given the LGBT community hope.

“I know when people watch Total Divas there is going be a lot to relate to when it comes to my relationship to my girlfriend and being part of the LGBTQ community. Letting a whole new demographic able tune in and say, ‘Wow, I’m gay. She is gay.’ I want to make them feel comfortable and know they have a voice from the WWE now.”

When talking about her appearance in Total Divas, Sonya mentioned that her new girlfriend Arianna Johnson was not that excited to be on the show. In fact, she did not want to join the show at first.

“She did not want to do it at all. You’ll see it play out on the show. And that’s real life. She met me before I started doing Total Divas. She had no interest in me because of my job or what I do. She wasn’t about sharing our private moments on TV. We went through some conversations about that. Then she agreed to do it because I wanted her to do it. I wanted to share her with the world. I didn’t want to have to fake something on TV. I didn’t want to leave her out, so I’m glad she did it with me.”

Friendships With Other WWE Superstars 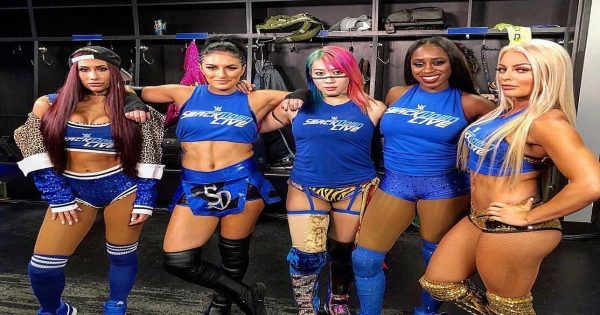 In addition to mentioning Natalya and Carmella, Sonya mentioned her relationship with Ronda Rousey. She admitted that she did not always get on with Ronda, but that they are friendly now.

“Ronda, it was cool to bond with her. You’ll see during the season that her and I were not always on the same page, but it was good getting to know her. We’re friendly now.” 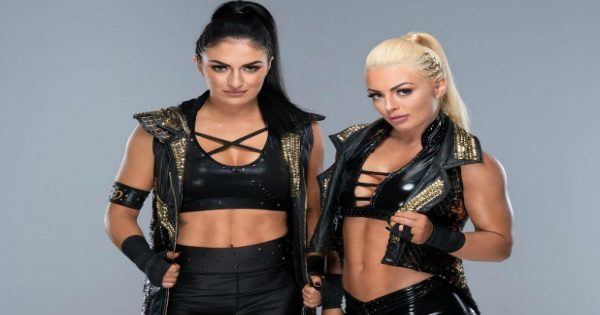 During her interview with TV Insider, Sonya Deville talked about her young fans. She talked about some of the meetings that had a profound impact on her, including her meeting with a young fan at WrestleMania in New York.

“This one young girl was crying. She was like, ‘You helped me come out to my family.’ That was a surreal moment that reminded me why I do what I do. Moments like that. If I can influence one person or 5,000 people or whatever number to stay true to themselves, then I’m accomplishing all I want to accomplish.”

The Future For Sonya Deville 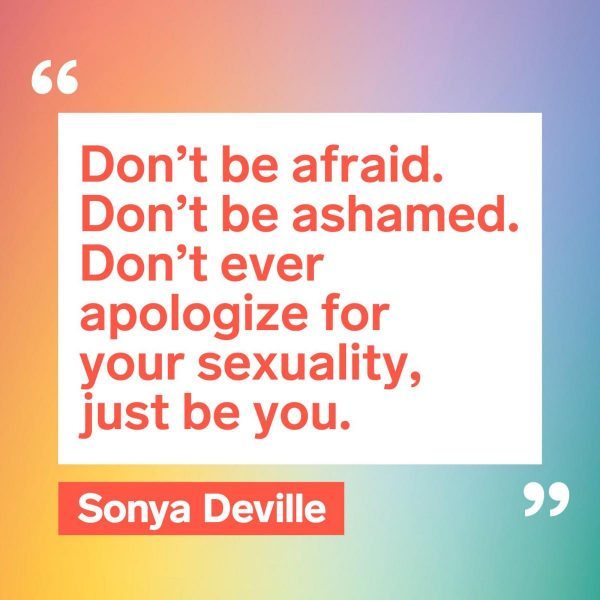 The future is looking really bright for Sonya Deville. Not only is she one of the most prominent female wrestlers on SmackDown Live, she a successful tag team alongside Mandy Rose.

In addition to being in the spotlight as a wrestler, she also finds herself in the spotlight with Total Divas. Being on Total Divas has been beneficial for the careers of many female wrestlers in the past, so it is bound to do wonders for Sonya Deville and her status as a WWE wrestler.

Interestingly, Deville and Rose allegedly pitched an LGBT storyline to the WWE, but nothing has come out of it so far. When Mandy Rose was asked about the storyline, she had the following to say:

“I think there’s definitely rumors and stuff like that. But it’s also hard to say because my character is pretty sexual and pretty sassy, the way I am. So anything I do, it doesn’t really matter if it’s to Sonya or to anyone else. It’s just who my character is, so it’s hard to judge. But I guess you’re just going to have to stay tuned, right? You never know.”

To be honest, an LGBT storyline would not be the worst thing for the WWE. It could get them away from the Dark Ages they still find themselves in, especially with the matches in Saudi Arabia. It could also be a wonderful opportunity for Sonya and Mandy period.