Nia Jax is under fire after making a racially offensive joke during Monday Night Raw. Also, Rob Gronkowski used his release clause and is gone from WWE.

Nia Jax is under fire this week after using a racially offensive joke during Monday Night Raw. In other news, Rob Gronkowski used the WWE release clause in his contract.

Rob Gronkowski No Longer With WWE

When Rob Gronkowski joined WWE, he received a lucrative contract. And, it now seems that the contract contained a rather interesting release clause.

From the start, Gronkowski admitted he did not want to be a full-time wrestler. However, when he won the 24/7 Championship, fans started to think they would see more of the former NFL player.

Unfortunately, Rob disappeared pretty much as soon as he won the 24/7 Championship title. Now, it appears he is no longer under contract with the WWE.

During RAW, in a taped segment far from a WWE ring, R-Truth was able to trick Gronkowski for a moment. R-Truth, dressed as someone who handles lawn care, was able to regain the 24/7 Championship with his clever disguise.

WE HAVE A NEW #247CHAMPION AND HIS NAME IS @RonKillings!!!@RobGronkowski didn’t see THAT coming! 😲😂#WWERaw pic.twitter.com/e8uWkbQsLS

Did Rob Gronkowski Use The Special Clause? 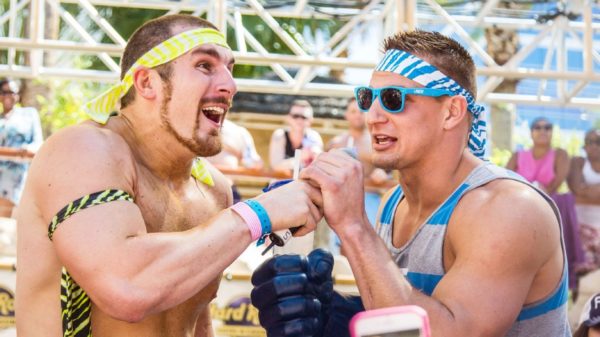 Fans are wondering if Gronkowski used the rumored special clause in the contract, as Wrestle Inc. reports that his SummerSlam match won’t happen.

When Rob signed with WWE, there was talk about him having a match at SummerSlam in August. Whether it is due to the coronavirus pandemic or Rob himself, that match is now being ruled out by most wrestling reporters and fans.

One source close to the star now claims Rob did indeed use the release clause. Rob is set for an NFL return, where he will team again with Tom Brady as part of the Tampa Bay Buccaneers for the upcoming season.

At the moment, it seems like Rob’s wrestling career is over. While he might make some appearances if the WWE requests it, we probably won’t see a proper wrestling match from the NFL star. 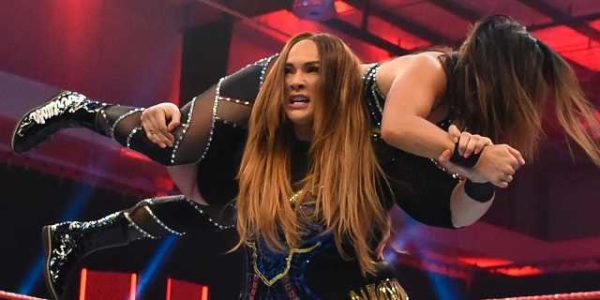 WWE fans are absolutely furious after a racially offensive joke made by none other than Nia Jax during Monday Night Raw. Here is the joke in question:

“Don’t believe the hype. They aren’t what they say they are. The oh besties and the bright colors and memememe Japanese, it’s all smoke and mirrors.” 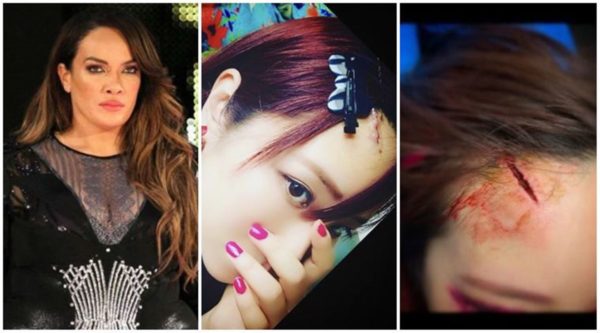 Jax is still under fire for injuring Kaire Sane, contributing to her overall reputation of not being safe in the wrestling ring. The WWE undoubtedly tried to divert the attention from the injuries, but fans immediately took to social media.

So Nia jax mocked japanese which is kinda racist, mocked Becky Lynch being pregnant, said the title got handed to Asuka, played victim, & this is the match where kairi gets busted wide open, i miss anything? #WWERaw

WWE can edit the nia/kairi match but won't edit out Nia's racist japanese speaking in that awful promo. i'm really not all that surprised lol #WWERaw

Sane’s injury is not the first that is connected to Nia Jax. In fact, it all started with Nia Jax breaking Becky’s nose and inadvertently stopping one of the most anticipated rivalries with Ronda Rousey.

On the flipside, Becky returned stronger than ever and her match with Ronda became one of the most memorable in women’s wrestling. Still, questions about Nia Jax’ safety in the ring remained. 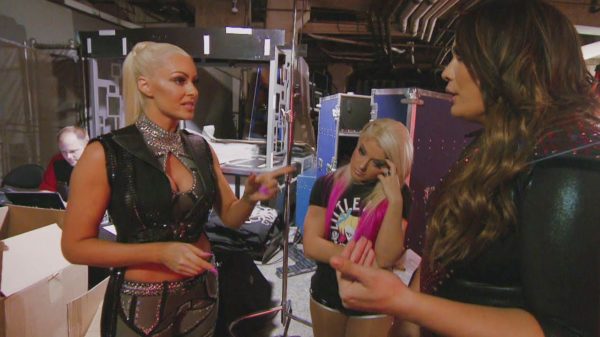 Her attitude and treatment of Maryse and Alexa Bliss during Total Divas did not do Nia Jax any favors. Now, her rumored unsafe behavior in the ring and racially offensive joke add more fuel to the fire.

Even though Nia is a heel, the WWE have to be careful with Nia Jax moving forward. Her reputation is in tathers at the moment, and the racially offensive joke does not do her any favors.