Former NFL superstar Rob Gronkowski is close to signing a deal with WWE, according to multiple sources. Also, news on the Women's tag title match. 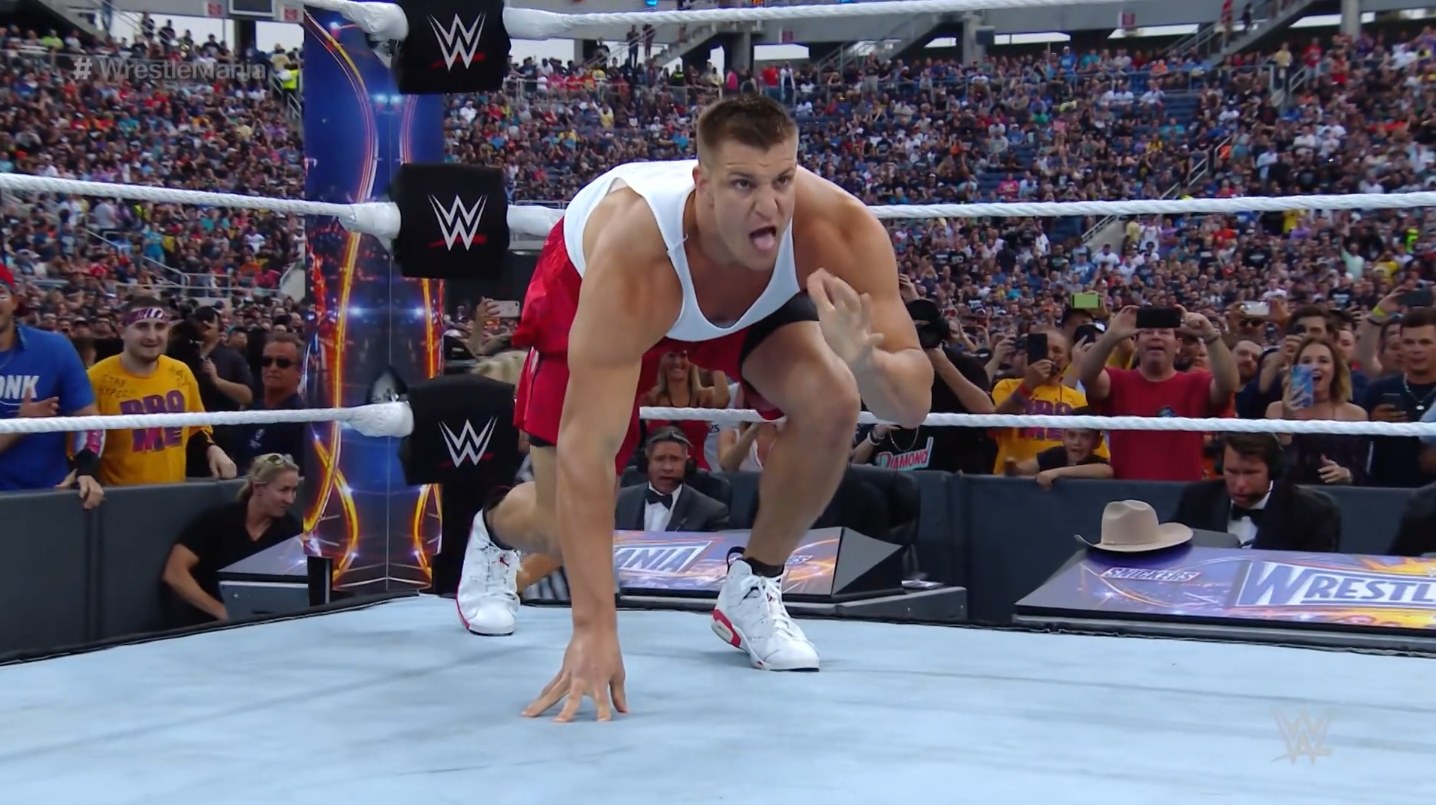 In a major story that broke overnight, former New England Patriots star tight end Rob Gronkowski signed a deal with WWE. While this would be a major news item, it probably should not be considered a major shock. There are several reasons from recent history why this would not be a shock.

First, Gronk is close friends with former 24/7 Champion Mojo Rawley. That friendship has been leveraged by WWE in the past. Perhaps the most prominent use of that relationship was at WrestleMania in San Francisco. Gronkowski was ringside and ended up entering the ring to help Rawley win the Andre The Giant Memorial Battle Royal.

Breaking: Rob Gronkowski is finalizing a deal with the WWE. I can’t wait for his finisher to be called “Gronk Smash” pic.twitter.com/65bQ7beDpL

When he retired from football last winter, many speculated that he would eventually get involved with professional wrestling. It seems that time has finally come. One thing to be clear about: with nothing formally announced yet, there’s no indication of what the contract would be for specifically. Gronk has said before that he could not see himself as a full time wrestler. It’s possible that thinking has changed (money can make that happen), or it’s possible he becomes another in a growing stable of special attraction part-timers.

REPORT: Rob Gronkowski is finalizing a deal to join the WWE.

What would he do?

It will be very interesting to see what WWE might opt to do with Gronk, whenever he does put pen to paper and become an official employee of the WWE family. According to some reports, we could see him as soon as next week, so we may not have to wait long.

WWE has reportedly signed Rob Gronkowski and plans to have him appear at WrestleMania as part of a program leading to a match after ’Mania https://t.co/HrGBQLrmiE 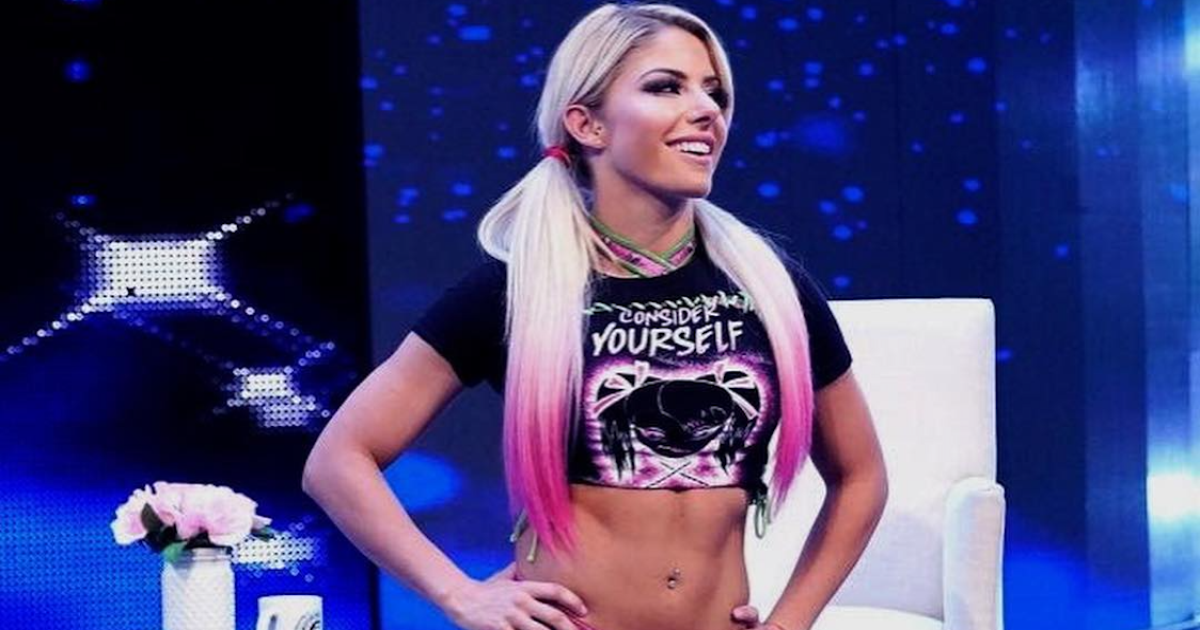 We recently reported that the WWE Women’s Tag Team Championships would be defended at WrestleMania, but that the plans were in flux. It seems that WWE is having those plans come into focus now, and what we are seeing is a mix of a couple previous options.

Initially it was thought that we could see the Kabuki Warriors take on Natalya and Beth Phoenix. Then, with Beth involved with Edge’s program with Randy Orton, those plans seemed to cool. Recently, Alexa Bliss has been pushing for another shot at the belts, along with her partner Nikki Cross.

According to the Wrestling Observer, the plans now seem to involve both teams challenging the Kabuki Warriors. Having another triple threat match at WrestleMania would not surprise me. It’s an easy way to get more Superstars on the card, and it has been a go-to format for WWE for a while now.

With WrestleMania just over three weeks away (right now, anyways), we should find out soon enough what the match ends up being.