RAW In A Nutshell: Backlash Over, Now What?

It's RAW In A Nutshell time. Backlash is over, so now what? WWE has lots to deal with, and plans may be in flux due to injures or worse.

It’s the start of a new week, which means RAW In A Nutshell. This time around, with Backlash over, now what?

It’s a simple yet fair question, with our latest WWE PPV officially and completely in the books.

We know Dominic is supposed to be in attendance. We’ve been told to expect a Backlash rematch RAW Women’s Championship match as well.

Will WWE acknowledge or announce the rumored injury to Edge? I mean, Backlash is over, so now what is a fair question, especially knowing that injury changes some plans.

So, we ask again…with Backlash over, now what? 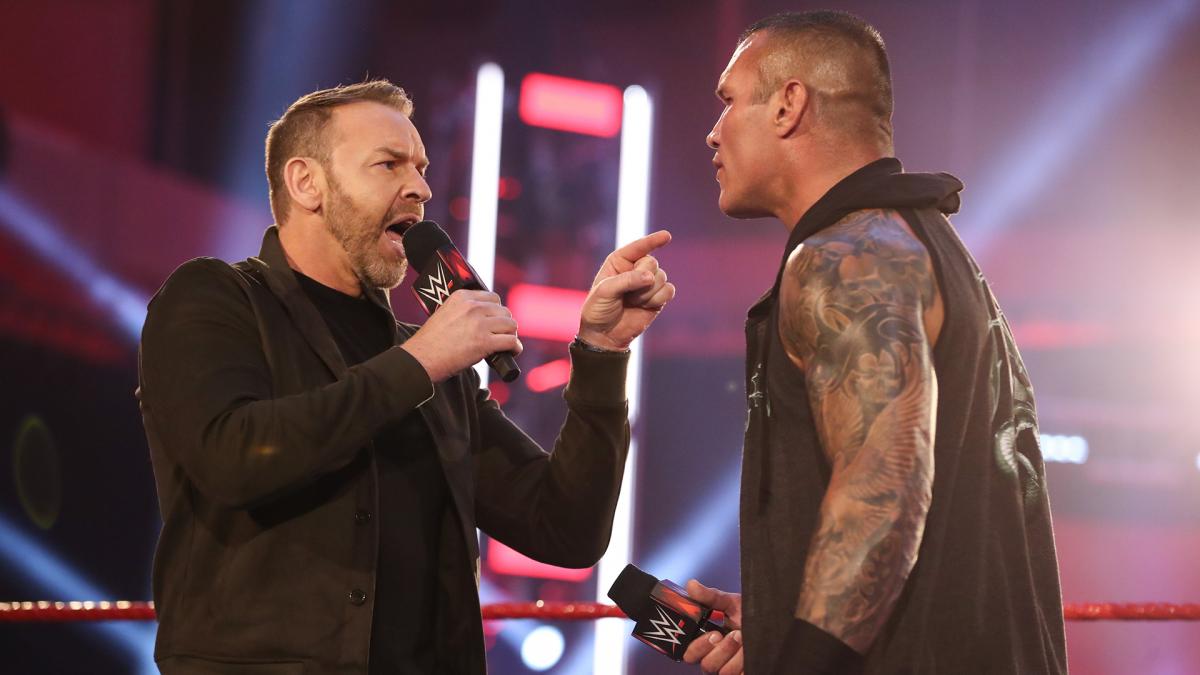 Now what? We crack open our Nutshell!

The set up for it was terrible-like, why would the champ want to put his title on the line in a tag match? But the match itself was solid. 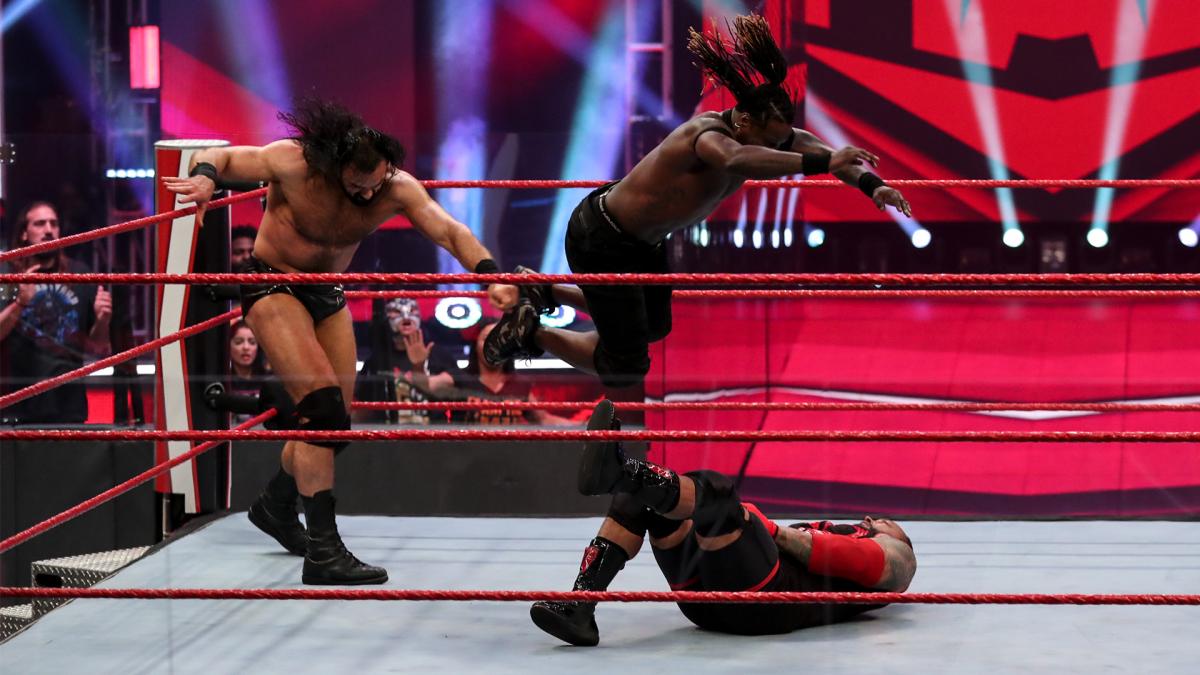 That, of course, is the McIntyre/R-Truth versus MVP and Lashley match. 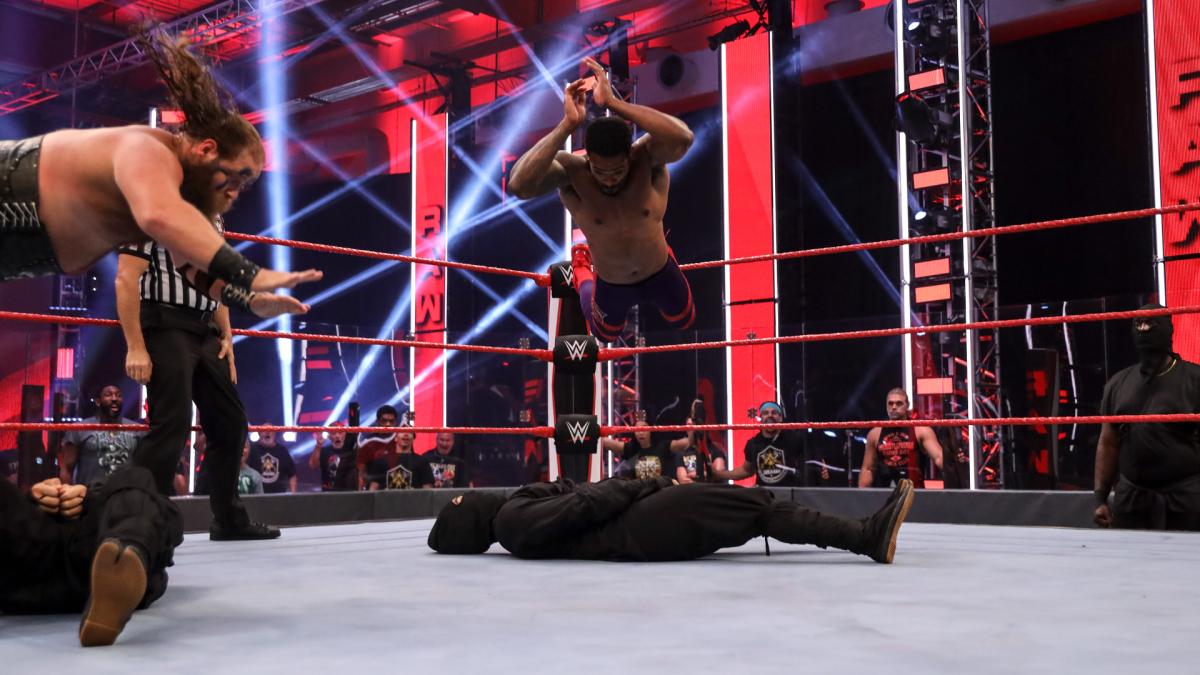 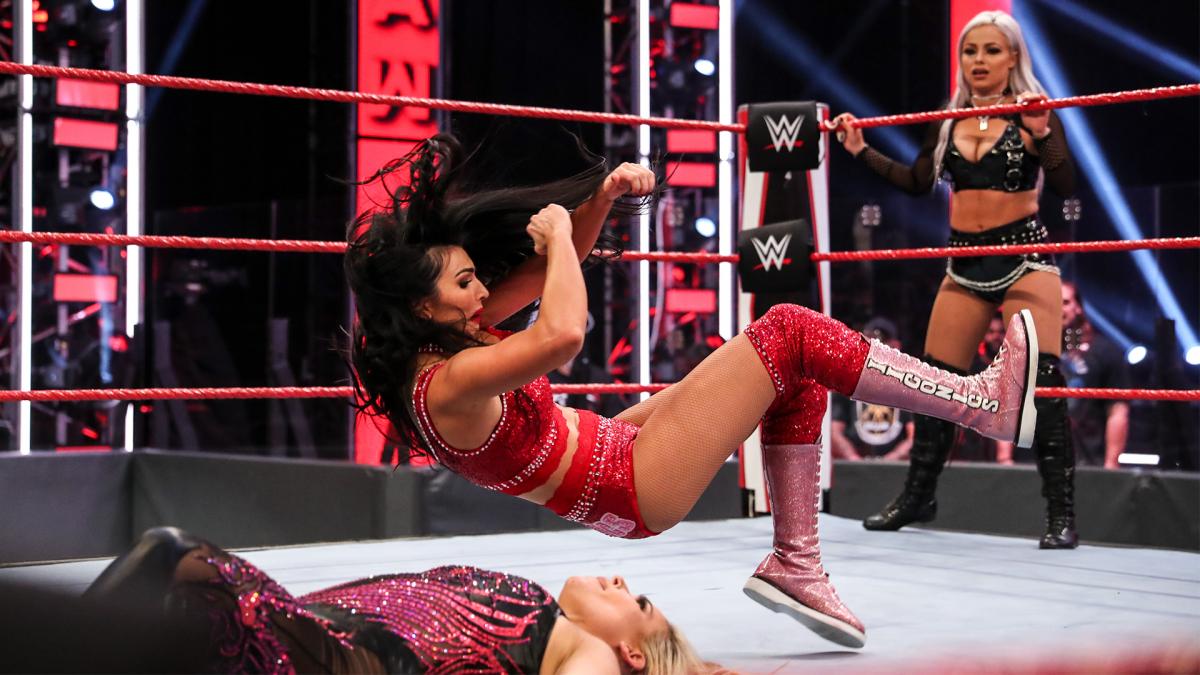 I have to give the nod to Drew and R-Truth…but I am not adamant about it. 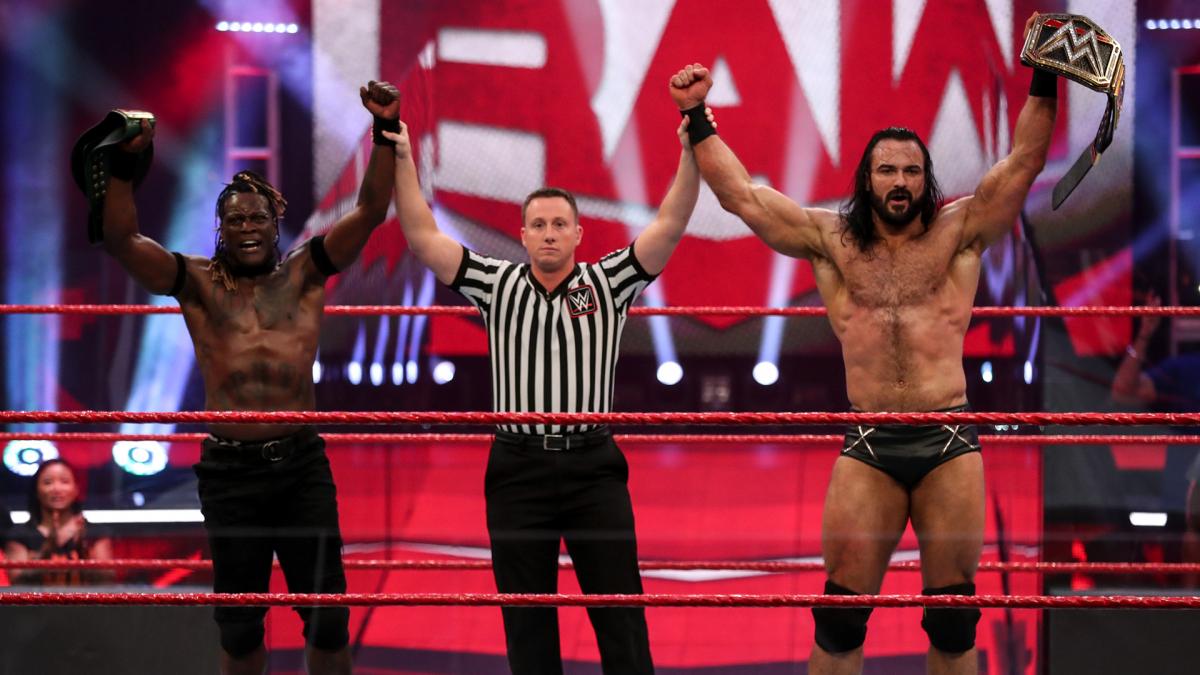 Nothing spectacular, but I suspect we are going to hear more about the Flair crotch shot at some point. 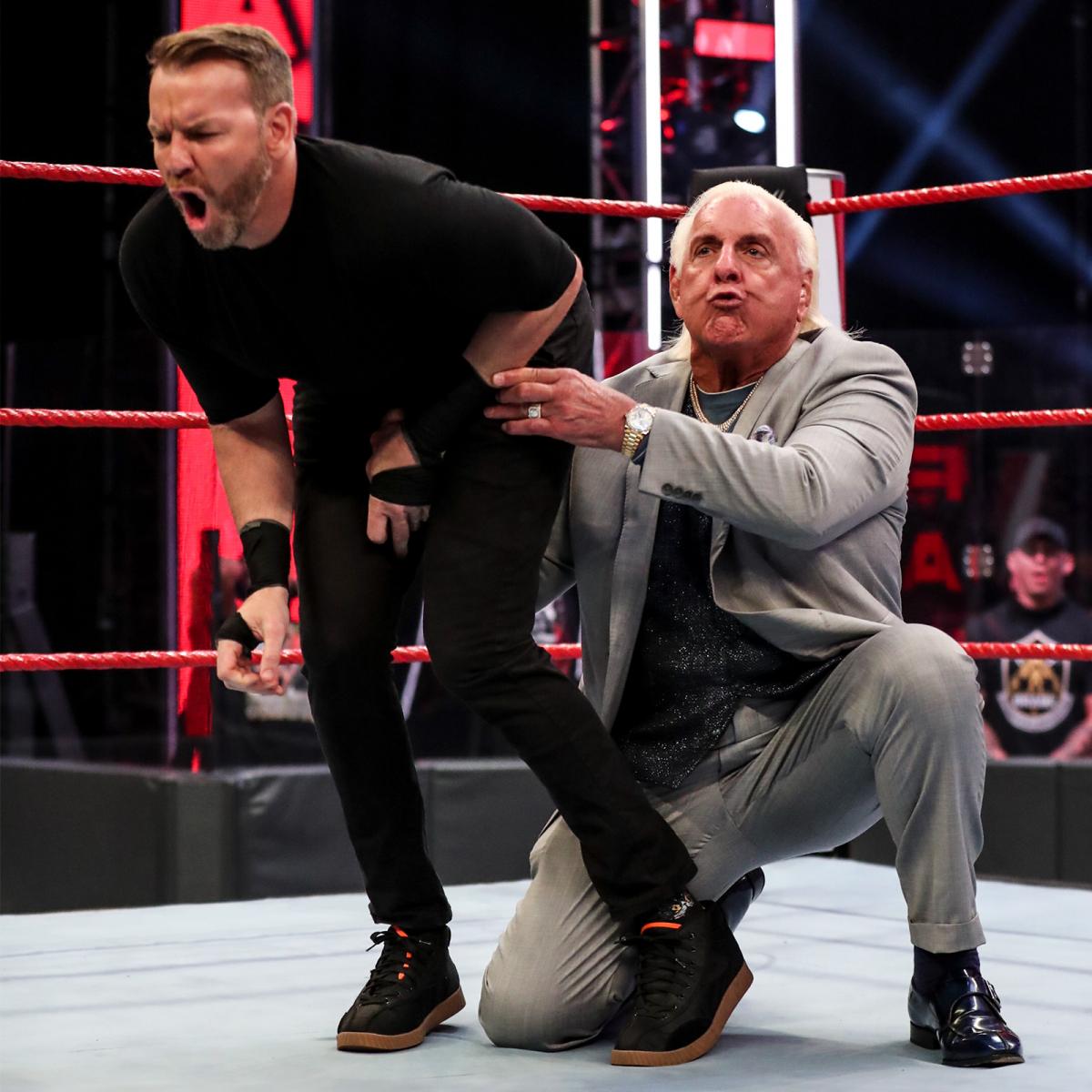 I mean, even Christian did a job, technically. 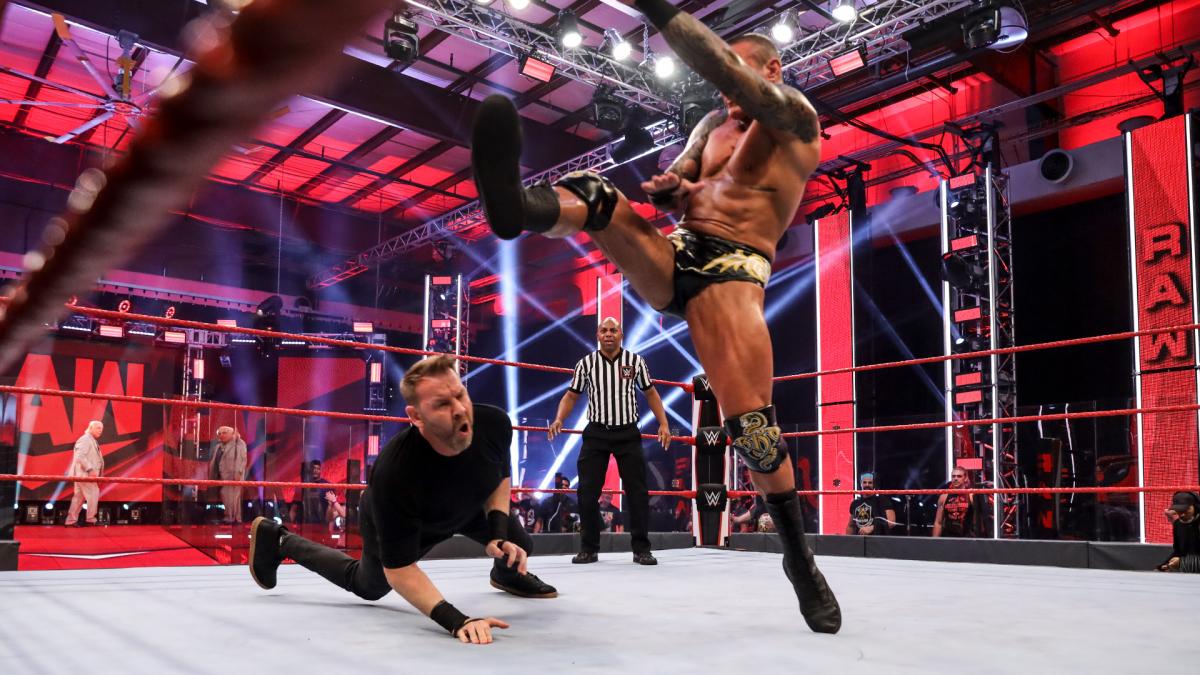 congrats to Akira Tozawa and Giant Ninja who are now the best thing in the Raw tag division #WWERAW pic.twitter.com/oksMNaNV9R

So, if anyone had “Christian and Edge both wrestle matches in WWE in 2020” on their bingo cards…you win.

CAPTAIN CHARISMA IS BACK.@Christian4Peeps is about to compete on #WWERaw for the first time in SIX years! pic.twitter.com/iu9zvyLpFe

Of course, didn’t expect Ric Flair to crotch him, enabling the really really short match, either…

Really don’t see the point in the ninjas yet. I mean, I guess we get another tag team (which WWE can then waste or misuse or run to AEW)?

But it does give Tozawa something to do…even if it makes no sense, and he was fine in the cruiserweight division.

Love watching R-Truth work. Him plus Drew tonight was not a pairing we expected…but I am glad we got it.

Also…Lashley now wants a divorce from Lana. That makes me chuckle…can WWE bring back Rusev and have some fun here? 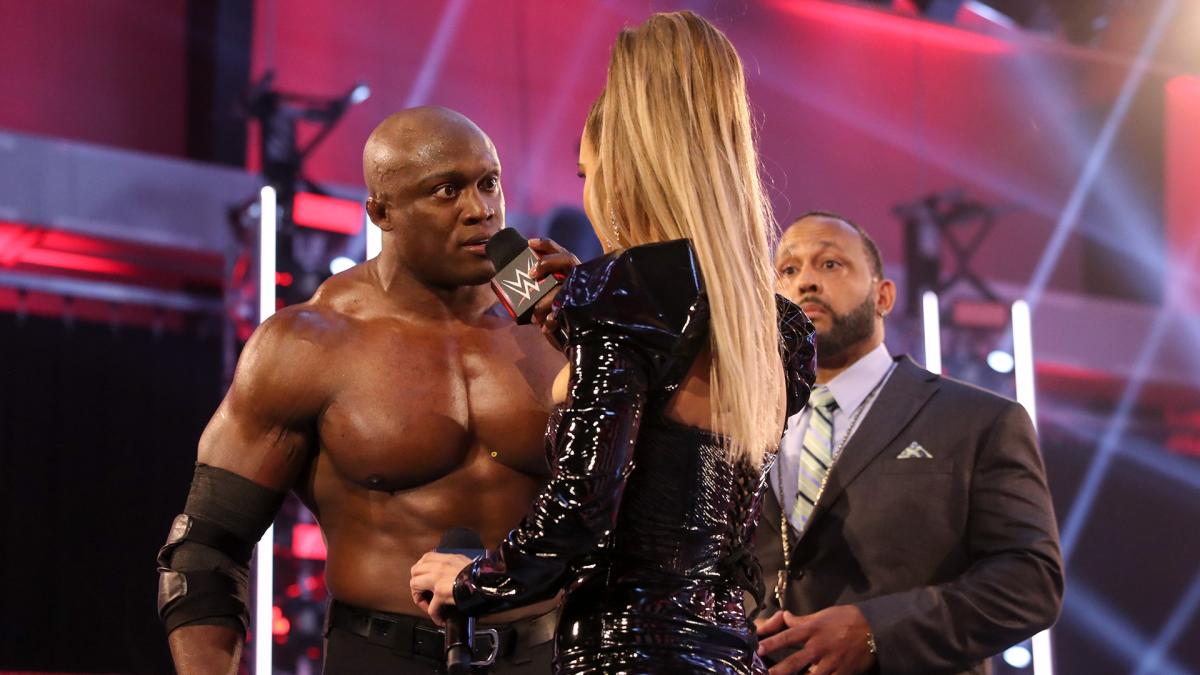 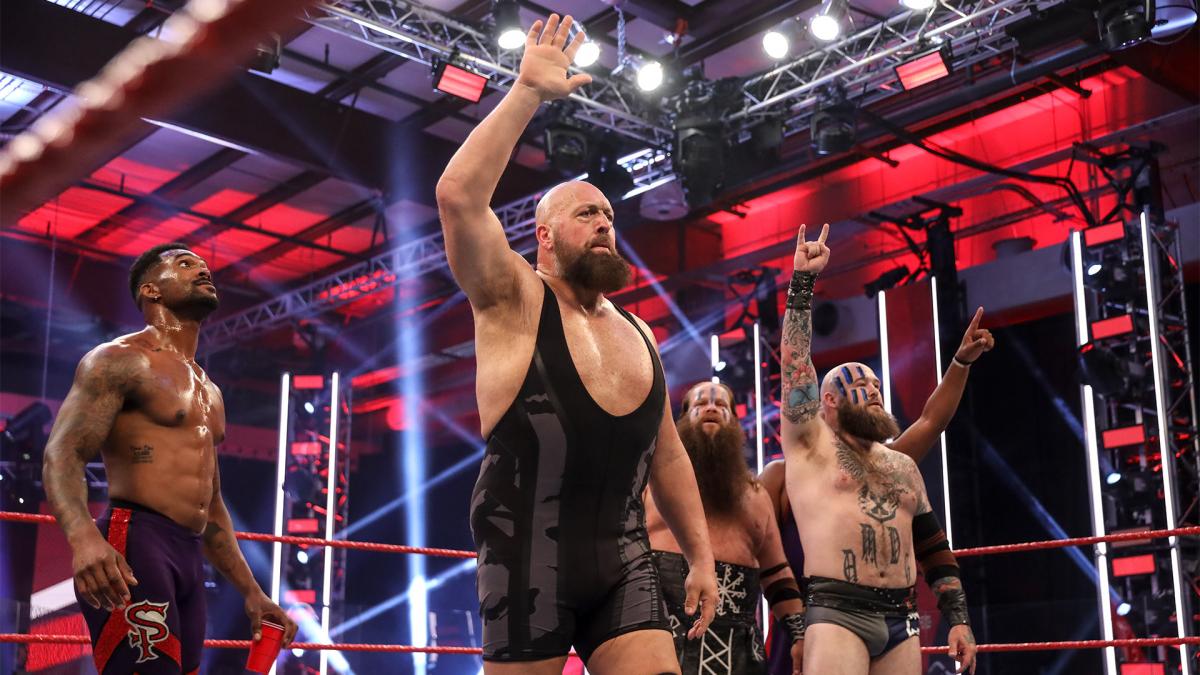 Also, this. Not RAW related, per se…at least not specific to this week’s show…but it’s big news, it broke after RAW went off air, and it could be trouble for at least a little while.

More on the site momentarily, but WWE has canceled tomorrow’s tapings to test everyone for COVID after a developmental wrestler tested positive.

Considering we’ve heard some not-so-good tales of the lack of WWE-driven testing, I even wonder if the talent who tested positive, did the testing on their own.

So, maybe WWE has/had something bigger in mind with the Edge/Orton/Christian/Flair stuff, but I am not sure what. And of course, with Edge now expected to be out for a good bit, the whole program is probably on the shelf.

Meaning, no idea where any of that goes, if it can go anywhere at all at this point.

Also, I think I’ve said my piece on the ninjas.

Liked McIntyre and R-Truth a lot more than I expected I would.

I think WWE did the Dominic segment well. He knows he’s outnumbered and all, so sneak attacks and keep them guessing. 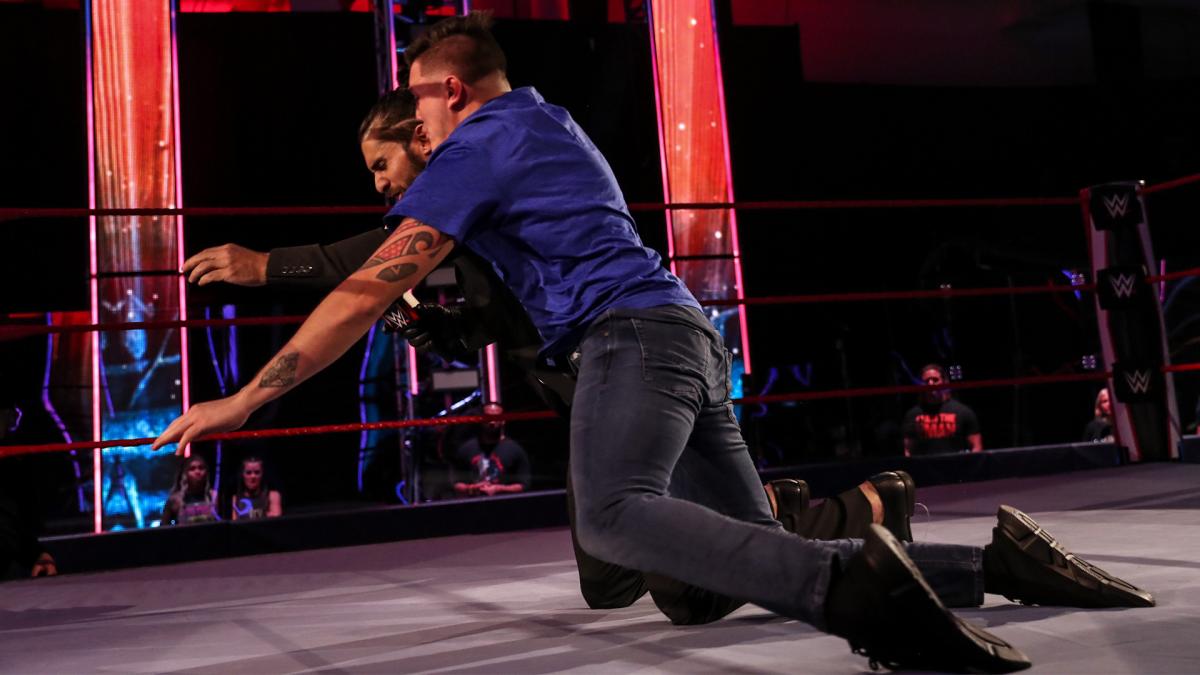 I expect that leads to a SummerSlam tag match, which may be a six man? If it is a six man, it makes me wonder who they might enlist for Mysterio’s 3rd, since they fired Cain… 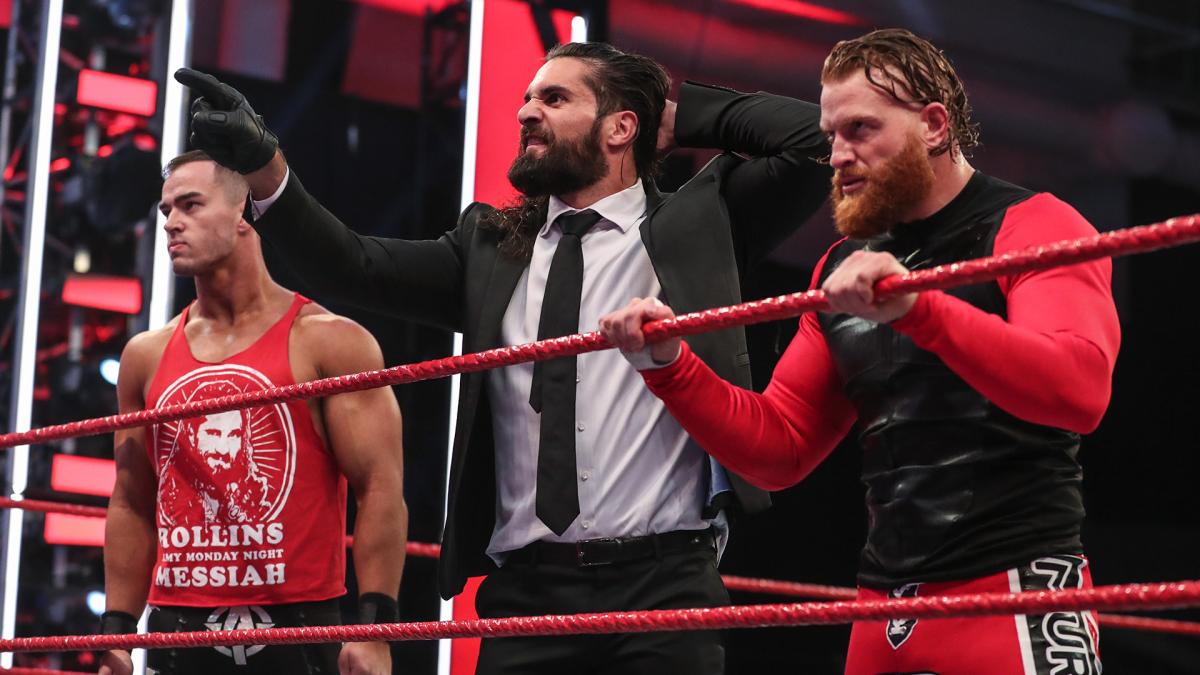 It was an…eventful? is that the word? RAW,

Lots of stuff happening, and I think a lot of what did happen we did not really need…but WWE needed to fill time, so we got it.

It will be interesting to see what happens next week, with the tapings up in the air due to a positive COVID test within the developmental ranks.