Edge was badly injured at Backlash, according to reports. Also joining the list of injured wrestlers is a major AEW talent.

Backlash aired Sunday evening, with some portions taped ahead of time. We’ve learned Edge was badly injured at Backlash.

Backlash just aired Sunday evening, and there were definitely a few hard hitting matches. At least one Superstar was injured at Backlash, according to reports.

Officially, the match billed as “The Greatest Wrestling Match Ever” was pre-recorded a week ago. However, it did not go off without a hitch.

Edge already had to retire prematurely due to neck issues. His comeback earlier this year was nothing short of amazing.

However, his comeback tour may have come to a sudden and indefinite halt. According to reports, Edge suffered a serious injury at some point during the taping of the match. 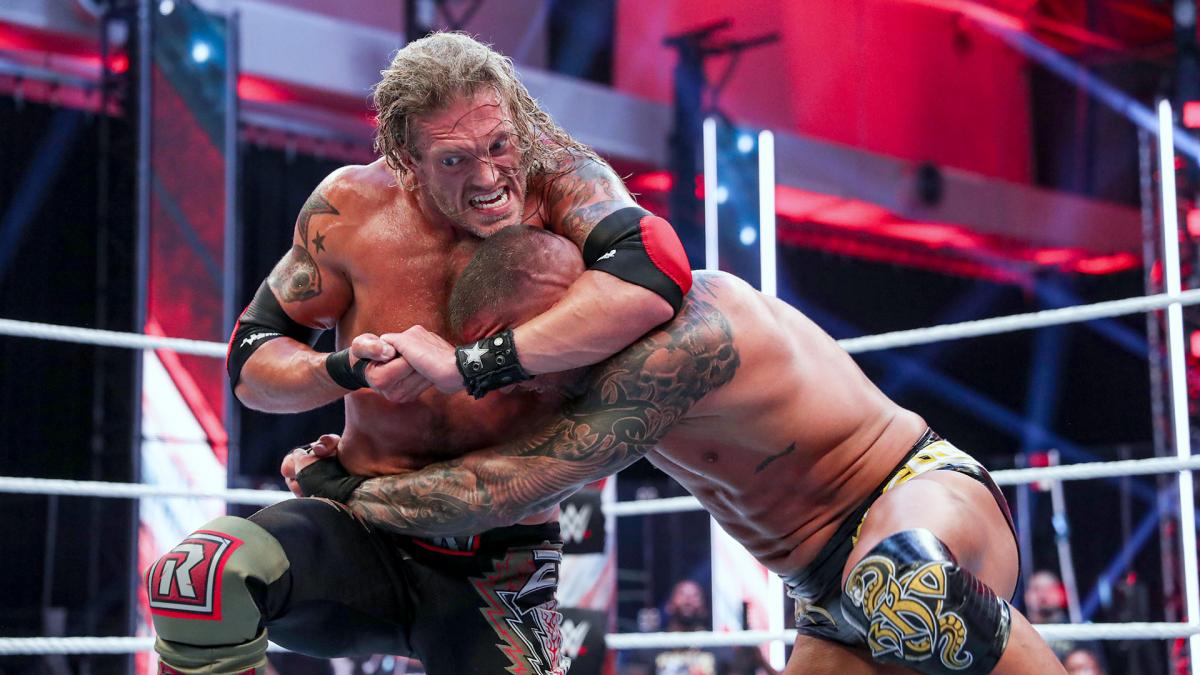 Specifically, Fightful has revealed that Edge is believed to have torn his triceps at some point during the match.

Having watched the match, it was not immediately obvious to me at which point the injury may have happened. Edge finished the match and took the loss.

Given that he finished the match, perhaps the injury is not as severe as it is being reported. Otherwise, it proves either that Edge is one tough guy, or WWE edited the heck out of the match to mask the injury.

Good or bad, WWE has yet to announce any injury. At this point, we can only hope for the best.

Assuming it is as bad as feared, Edge could be out upwards of 8 months. Doing the quick math on that, we could see a return potentially in time for WrestleMania season.

If his rehab goes exceptionally well, or the injury isn’t as severe, we could even hope for a potential Royal Rumble surprise.

Now that the PPV has aired, we can expect to hear some news either way with regard to the actual injury.

One major injury to a star wrestler is bad enough, but now there’s more. This time, an AEW Star wrecked their knee.

Specifically, that talent is Kris Statlander, and her injured knee has required surgery. It’s yet another blow to the AEW Women’s Division. 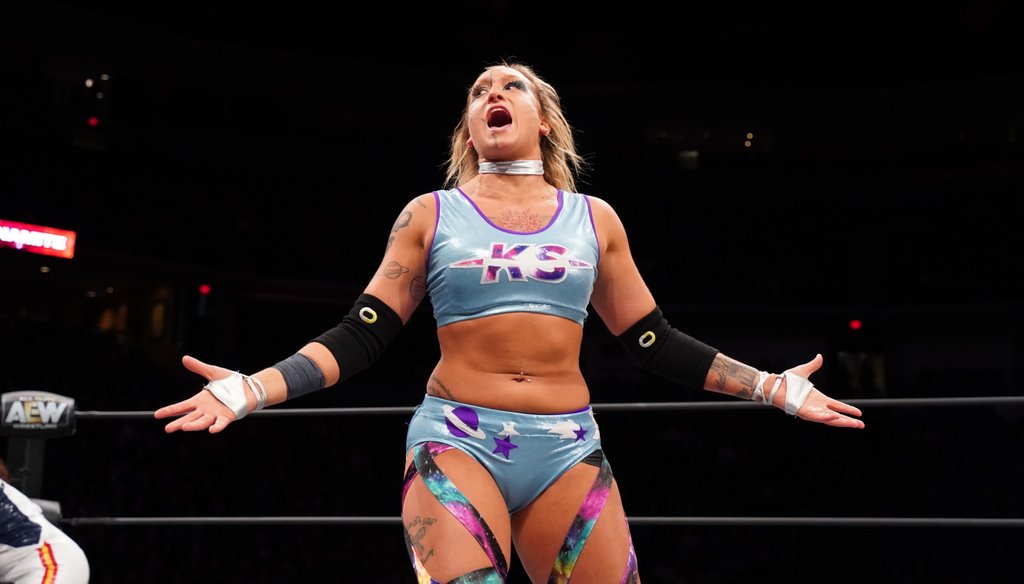 Fellow AEW Star Britt Baker is also out with injury issues of her own.

Since the news is out. I told you I’d dive on Kip again and dammit I did. But in doing so, I ended up with a high grade tear in my ACL. Yes I need surgery. Yes I’ll be out of the ring for a while. I’ll do my best to still show up on your TVs as much as I can. @AEWrestling 👽💚 https://t.co/oVS495nwok

Injuries are an unfortunate part of professional wrestling that we all hate to see. The AEW Women’s Division needs all the depth it can get, so losing another star now is a really tough break.