Those waiting for Christian to make a return might get what they want next week, as WWE announced Captain Charisma will be present during Raw.

Good news for Christian fans, as the WWE announces the star’s return on Raw next week. Of course, the news has fans speculating, given the continuing feud between Randy Orton and Christian’s former tag team partner Edge. 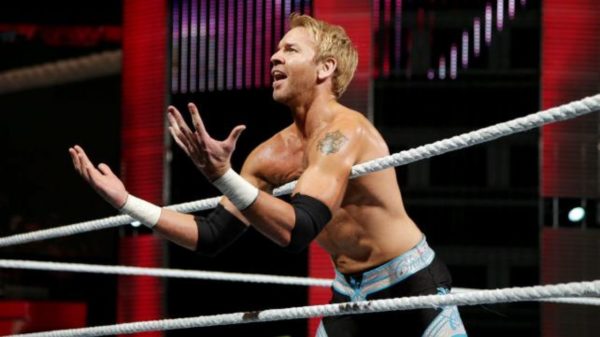 According to WWE, several stars will return to Raw to ring in the “Greatest Wrestling Match Ever.” The match referred to is none other than the upcoming clash between Randy Orton and Edge.

Aside from Captain Charisma, fans can expect appearances from Ric Flair and Shawn Michaels. Their appearance is expected to influence the match between Orton and Edge at Backlash 2020.

Of course, fans are wondering how the presence of Christian, Michaels, and Flair will influence the match.

While Flair will undoubtedly have Orton’s back and Christian will back Edge, Shawn Michaels seems to be the wildcard.

It is possible that Michaels comes in as a special referee for the backlash match, but what role will Christian and Flair play? Evidently, the appearances leave many questions unanswered.

Since the next Raw is the go-home show for Backlash, I assume many of our questions will be answered then. Of course, it is clear the WWE is drawing in fans for the pay-per-view on Raw. 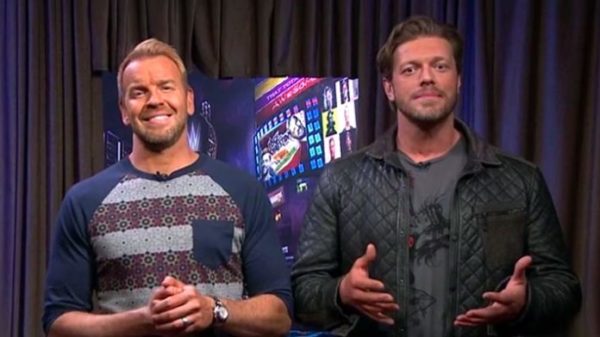 Despite his retirement, Christian remained involved in WWE and wrestling programming as a whole. Even though his tag team partner Edge has been more prominent in recent months, Canadian wrestler Christian still had a huge influence on the wrestling business since his retirement. 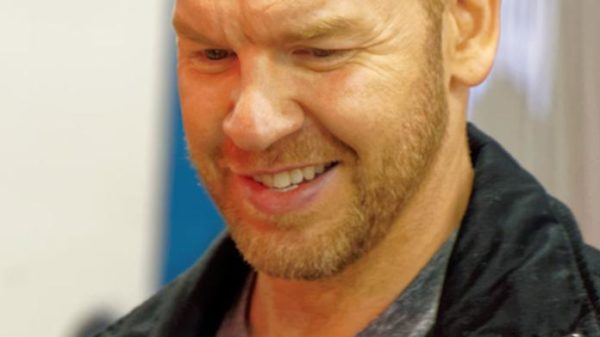 Since Captain Charisma retired in 2014, he remained involved in WWE programming. The Canadian wrestler often joined discussion panels before major pay-per-views including NXT TakeOver, Money in the Bank and Battleground.

As an experienced professional wrestler, Captain Charisma always brought interesting insights into matches. In addition to that, he translated his love for wrestling into excitement to watch the event he was discussing.

The Edge and Christian Show 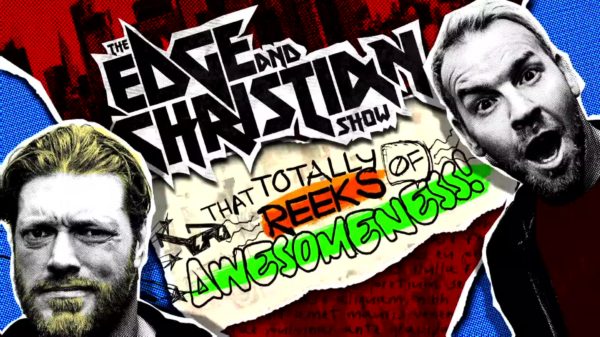 The Edge and Christian Show was undoubtedly one of the better-known projects the Canadian wrestler was involved in. Alongside his former tag team partner Edge, he brought lots of funny segments.

The series started in February 2016, but was cancelled only a few months later. So, a single season was the first and the only season that graced the WWE Network.

While the series was still on the WWE Network, the Canadian wrestler was released from the WWE. 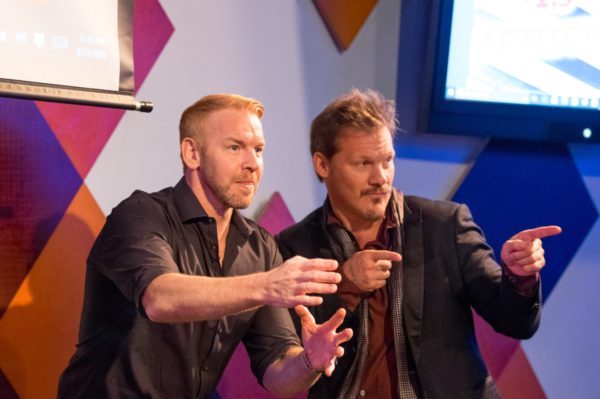 As Captain Charisma’s career was ended by numerous concussions, he later talked to Talk Is Jericho about his experience. During the interview, Chris Benoit’s CTE was discussed, mentioning how medical clearances have changed since his death.

After his release, Christian made sporadic appearances in the WWE that included hosting The Peep Show in 2018 and inducting The Dudley Boyz into the Hall of Fame. He also appeared regularly on WWE Backstage.

With his return to Monday Night Raw, Christian continues to add to his wrestling story. We cannot wait to see what the Canadian wrestler brings to the table next Monday.