What supposed to have been a dream match for WWE's Alexa Bliss turned into a nightmare after she suffered a series of concussions.

In 2018, Alexa bliss was supposed to face Trish Stratus at WWE Evolution. Unfortunately, the wrestler suffered a series of concussions, which saw her dream match against Trish Stratus go up in smoke.

In a recent interview, Alexa Bliss admits she still wants her dream match against Trish Stratus. 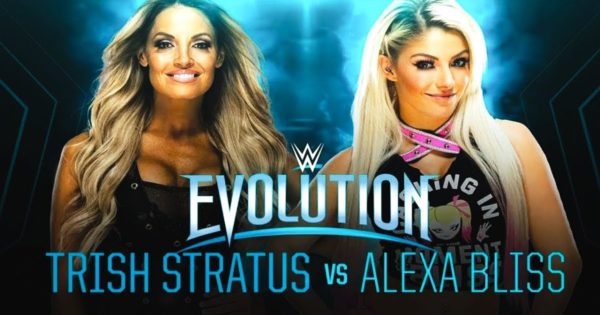 The new concussions meant she never got to face Trish Stratus at Evolution, which still bothers her today. During an interview, Alexa Bliss admits she still wants the dream match.

“I found out literally as I was flying to Evolution I wasn’t going to be cleared. It sucked, but it was a lot of fun being part of that moment and being able to watch it as a fan.”

During her interview, she also mentioned she suffered from bad vertigo as a result of her concussion. In the same breath, she still considers Trish Stratus as her dream opponent.

The Evolution Did Not Start With The Four Horsewomen 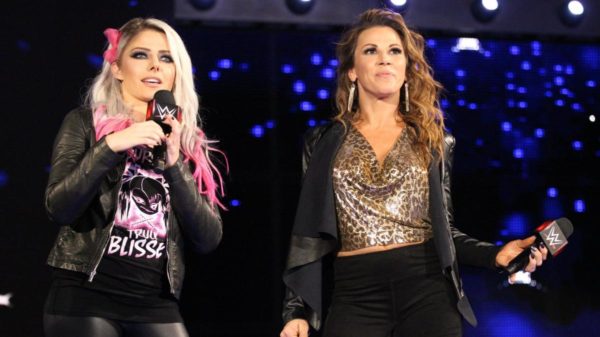 Alexa made some interesting statements during her interview. Aside from the concussions, she also discussed the real women’s evolution.

During the interview, Bliss claimed the women’s evolution did not start with the four horsewomen. Of course, she is absolutely right about that.

To prove her point, Alexa recalled a number of iconic women’s matches. She talked about the women of the Attitude Era, as well as the NXT match between Paige and Emma.

“I remember when I first started in NXT, there were certain moves that we weren’t required to learn because we were never going to do them. The idea was a catfight kind of thing. I remember it all changed for me when I was watching the match between Paige and Emma. I remember they did an top-rope suplex, and we were just like hell yeah.”

Women Have A Long Way To Go 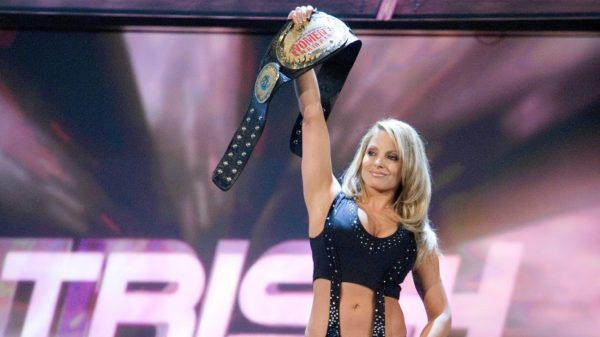 Then there is the sensitive issue of intergender matches. While some promotions have no problems holding them, mainstream wrestling is too scared to so.

As long as there is a line drawn between men’s and women’s matches, equality will not happen. At least, this is what I believe.

Of course, it’s not like WWE has not flirted with intergender matches before. Just think about the feud between Chyna and Chris Jericho.

There have been plenty of trailblazers who changed the landscape of wrestling. However, many are scared nowadays to upset the status quo.

With so many releases from the WWE recently, it is no surprise many are scared for their job. So, any intergender ideas or improvements for the women’s division are not in the cards.

Another women’s evolution pay-per-view would be great. However, it would be better if the line between men and women in wrestling became a bit more blurred.