An AEW star decided to jump off a balcony to protest against his current medical status. Obviously, this has caught a lot of attention.

While most of us would not consider jumping off a balcony just to make a point, this is exactly what AEW star Darby Allin did. After not being medically cleared to compete, he sends a clear message to his doctors! 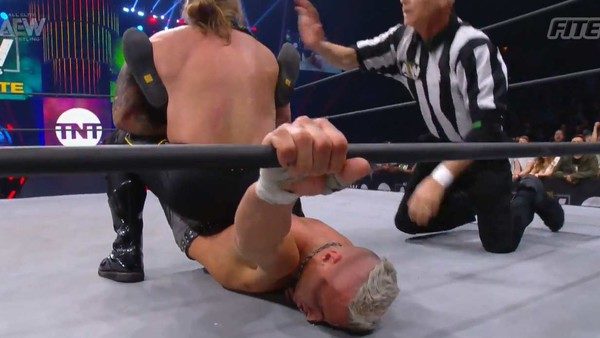 During a storyline with Chris Jericho and Sammy Guevara, things turned sour for Darby Allin. During a handicap match against both men, he suffered a serious injury.

While Allin impressed during the match against Jericho and Guevara, a jump underneath the top rope and a following Judas Effect from Chris Jericho led to the injury. Allin landed on the right side of his skull, and has been out since.

What many people do not realize is that Allin was rushed to the hospital after the match. However, it seems like the injury is not stopping him from being a daredevil.

Even though he is not medically cleared, he proved a point to doctors this week by jumping off a balcony.

Not medically cleared to wrestle yet.

🖕🏼 Don’t need a doctors note to jump off a balcony. pic.twitter.com/gqNLIJu7TS

Clearly, this is what happens when a daredevil wrestler like Allin gets bored. 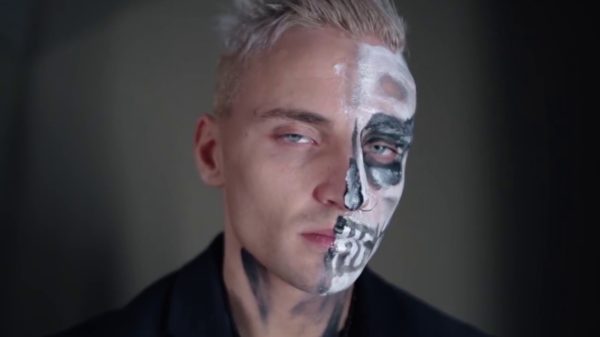 Since Darby is one of the most enigmatic stars on the brand, his absence has been noticeable. While you would think a young star like Darby would struggle standing out among the other talent on the roster, he has done the opposite.

Fans often compare Darby Allin to CM Punk and Jeff Hardy as he is AEW’s resident daredevil. He’s creating his own brand and persona which makes him stand out from these two wrestling veterans considerably.

At the moment, it is unclear when Darby Allin will return to AEW. According to his own social media, he is currently not cleared to wrestle.

Of course, the social media message also showed that Darby believes he is more than ready to return to wrestling. However, the doctors still need to clear him first.

Let’s just hope the balcony jump did not cause any additional damage that prevents him from returning to the ring. Bad Darby!!!! 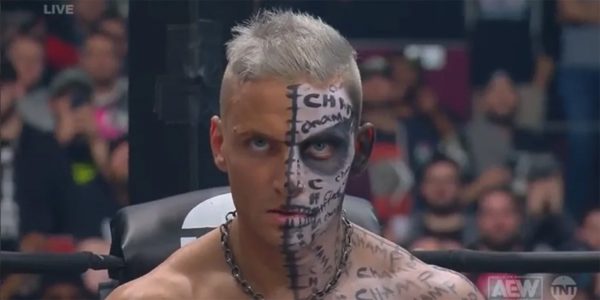 Considering the fact that the injury happened during a handicap match with Chris Jericho and Sammy Guevara, we expect the star to continue the feud with both men upon his return.

If Allin will be out for a considerable time, it expect Jericho and Guevara to move onto another feud for now, and this week’s episode of AEW Dynamite should bring more clarity about that. If this is the case, it does provide AEW with an amazing opportunity.

A returning superstar is always exciting, especially when there is some bad blood because of an injury. It makes for a great and realistic storyline that could head straight to a pay-per-view event.

For now, we have to wait and see when Darby will be cleared to wrestle again.